Amazon has whittled down 238 applicants to 20 finalists across North America for its second headquarters.

During the bidding process, which began in early September last year, cities across the continent made a mad dash to entice Amazon to come to town, some with bizarre acts of grandeur.

Tucson, Arizona, sent a giant cactus to Amazon, while the mayor of Kansas City, Missouri, said he bought 1,000 items on Amazon.com and left reviews with details about the city on each product. Neither of those stunts worked, as both cities failed to make the final list. No, instead, the 20 finalists that Amazon’s chosen have offered massive tax incentives and development sites, among other deals to sweeten the pot.

It’s not hard to see why all these cities are so thirsty for Amazon to pick them. The company expects to spend more than $5 billion on its new project and add up to 50,000 jobs to its new headquarters as well.

We looked up all the offers these 20 cities made to Amazon in their bid to win over the Seattle company. Five have kept the details a secret, seven offered major tax breaks, and one said it would make Amazon founder Jeff Bezos “mayor for life” in a new city named Amazon.

Atlanta: Atlanta’s mayor, Kasim Reed, said the city would offer incentives and development that would be worth more than $1 billion. In Stonecrest, a Georgia city about 20 miles east of Atlanta, the mayor offered to rename it “Amazon” and instate Jeff Bezos as the permanent mayor.

Austin, Texas: Austin hasn’t publicly disclosed any type of tax incentive or break for Amazon. In its bid, the city decided to tout its culture, instead. The city’s mayor, Steve Adler, said it’s offering Amazon a chance to be the “social fabric and future” of Austin.

Boston: The city proposed an “Amazon Task Force” in its 109-page bid. It would essentially entail paid city staffers whose sole purpose is to represent Amazon’s interests to Boston’s government.

Chicago: The city offered $2 billion in tax breaks, and suggested it could go even higher than that.

Columbus, Ohio: The Midwestern city offered Amazon tax breaks for 15 years, including 100 percent property tax abatement, and a 35 percent income tax refund. These offers would save Amazon millions in taxes for more than a decade.

Dallas: Similar to Austin, Dallas is also not offering any major tax break. Instead, it’s pushing on its city’s merits.

Denver: The city is offering “performance-based incentives,” which isn’t exactly a special break for Amazon. It’s relying on the state’s Strategic Fund Incentive and Job Growth Incentive Tax Credit, offered to any business that comes to Colorado. These incentives can save Amazon more than $100 million in taxes.

Los Angeles: The Southern California city has kept its offers under wraps, but has indicated it would provide “costs and incentives” to Amazon. There are no specific details on how much that would entail.

Montgomery County, Maryland: Bethesda Magazine’s Bethesda Beat received the bid through a public records request with the government. The state redacted all information on financial and tax incentives. But at least we know there are incentive offers.

Nashville, Tennessee: The Music City’s officials actually frowned on all the tax incentives being offered, calling it “absurd” in one interview. Instead, they’re pitching to Amazon based on the city’s development and steady population growth.

Newark, New Jersey: This is the big one. Newark is offering Amazon $7 billion in tax incentives, the largest one among all 238 cities that made a bid.

New York: Other than the orange light-up show Mayor Bill de Blasio pulled off, the city is also offering lots of space, both for development and housing for potential employees moving there.

Philadelphia: The Philadelphia Inquirer received a heavily redacted document after it made a public records request to the city. But the pitch did offer up 280,000 square feet of office space at the 30th Street Station building, along with up to 4.2 million square feet of development space across the city.

Pittsburgh: It’s keeping its bid details a secret, but noted that its tax incentives make a “very competitive package.”

Raleigh, North Carolina: It’s keeping its bid details a secret, and has denied 11 out of 15 public records requests from WRAL.

Toronto: Toronto is the only Canadian city listed as a finalist, and a good chunk of its pitch relies on that appeal. There are no tax subsidies in its pitch, but the city’s officials point to its lower corporate tax rates compared to the US, as well as its universal health care.

Washington: The bid noted “significant tax breaks,” though details were redacted in the public records provided to WAMU. The records also pitched creating an “Amazon University,” which would train and create a direct pipeline of people to work at Amazon.

Google’s image search result for the word “idiot.” Google A new web search trick is making the rounds on the internet: Type […] 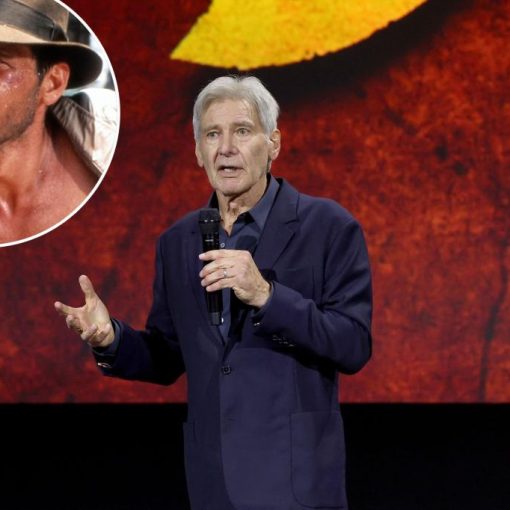 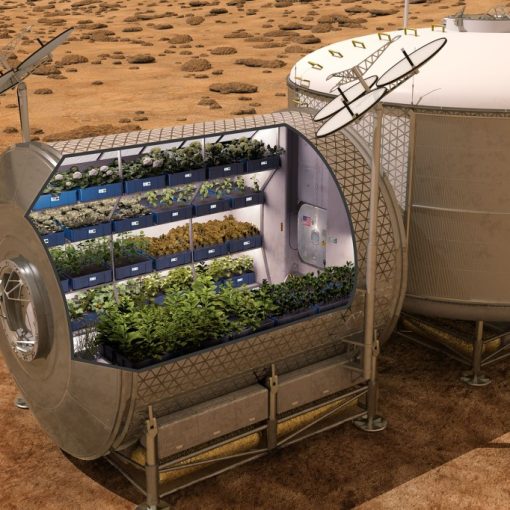 Genetically modified salad could be crucial to keeping the bones of humans on Mars healthy. This is according to researchers from the […]