Earlier this week the all-rounder was charged with affray for his part in an incident outside a Bristol nightclub last September in the middle of England’s one-day series against West Indies.

Stokes, 26, has not played for England since – which has cost him around £100,000 in match fees – but the England and Wales Cricket Board met this week and said: “Given the CPS decision to charge him and two others with affray, confirmation of his intention to contest the charge and the potential length of time to trial, the board agreed that it would not be fair, reasonable or proportionate for Ben Stokes to remain unavailable for a further indeterminate period.”

Stokes, who was one of three men charged and has said he is “keen to have an opportunity to clear my name”, could play for England as early as February 13 in a T20 international against New Zealand in Wellington. England then face the Black Caps in five one-dayers and two Test matches.

England are understood to be keen for Stokes to rejoin Canterbury in order to finalise preparations for his return away from the spotlight. He hooked up with the Kiwi club in November, playing three one-day games and three T20s.

The 13-strong ECB board is understood to have been split about bringing Stokes back into the fold, with many board members wanting to keep him on the sidelines.

The ECB still has its own internal disciplinary process to go through but that will not happen until the conclusion of court proceedings.

Batsman Alex Hales is subject to the disciplinary process because of his involvement in the Bristol incident but he has been allowed to play for England since it was confirmed in December that he was no longer a suspect.

The ECB’s decision also clears the way for Stokes to return to the money-spinning Indian Premier League in April. In his first foray into the IPL last year, he commanded a £1.7m price tag and was named player of the tournament.

There has been no public comment yet from the England camp as they prepare for tomorrow’s second one-dayer against Australia in Brisbane.

But it is expected that players and coaches will relish having such a talent back in the squad, even though the scrutiny will intensify when they move on to New Zealand. 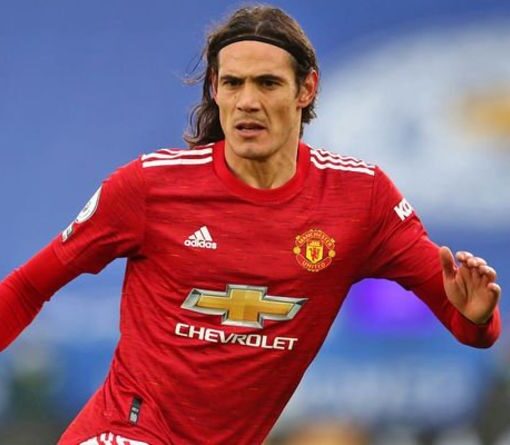 “You don’t classify a player of that quality as anything else. I trust him and my players.” Solskjaer also lavished praise on […]

It’s the manoeuvre that polarises opinion like no other whenever it rears its head, so it was little surprise the latest execution […] 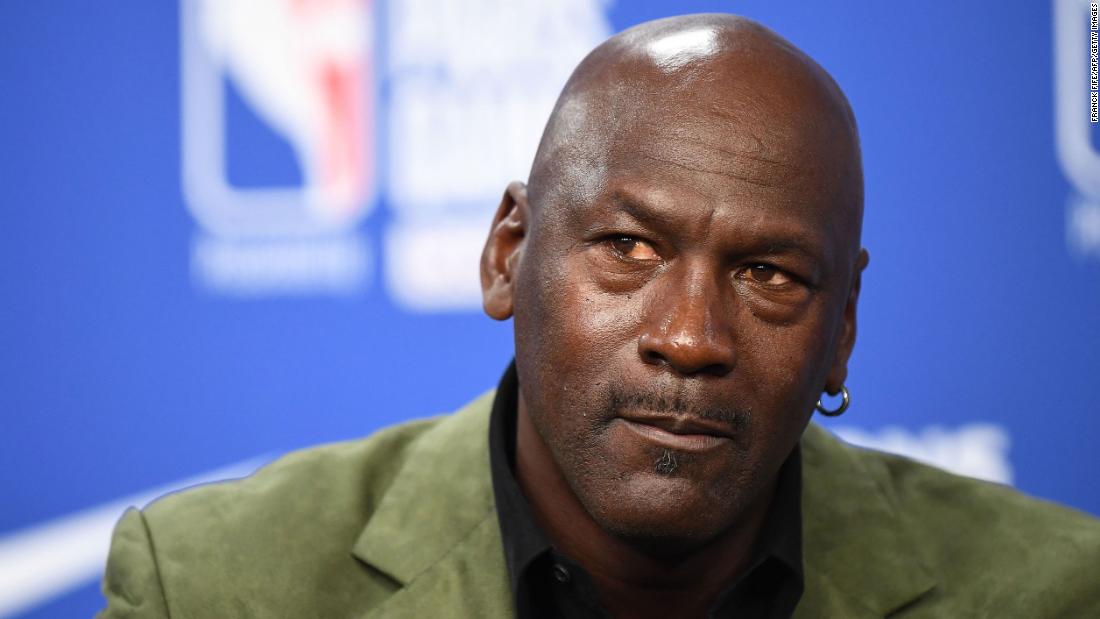 Last week, the former Chicago Bulls star pledged — alongside Nike’s Jordan Brand — to donate $100 million over the next 10 […]