Mr Kurz said he hoped he and Mrs Merkel would be able to “change the EU positively together”, but highlighted their strong differences of opinion on key issues, including proposed finance reforms.

Mr Kurz told reporters: “We talked about how it makes sense to rely to more strongly on the principle of subsidiarity in the EU, and to work together more strongly when it comes to big questions, like international security and defence policy where we need to deepen cooperation.

“But at the same time I also believe it is right for the EU to scale back when it comes to questions that member states or regions can decide for themselves. Also to make sure that regulations don’t increase steadily.”

The Austrian Chancellor, who came into power in December 2017, admitted earlier today his scepticism about Eurozone reforms backed by Mrs Merkel.

He said: “I am much more sceptical about certain considerations regarding the Eurozone, such as a possible Eurozone budget.” 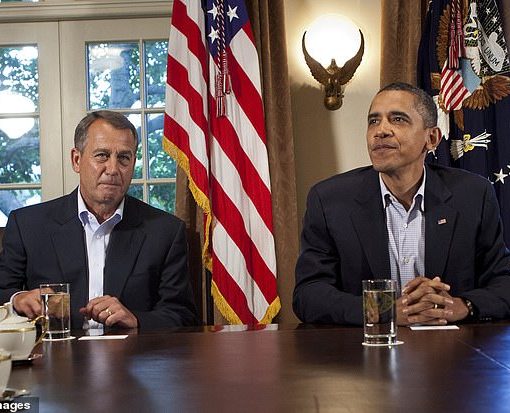 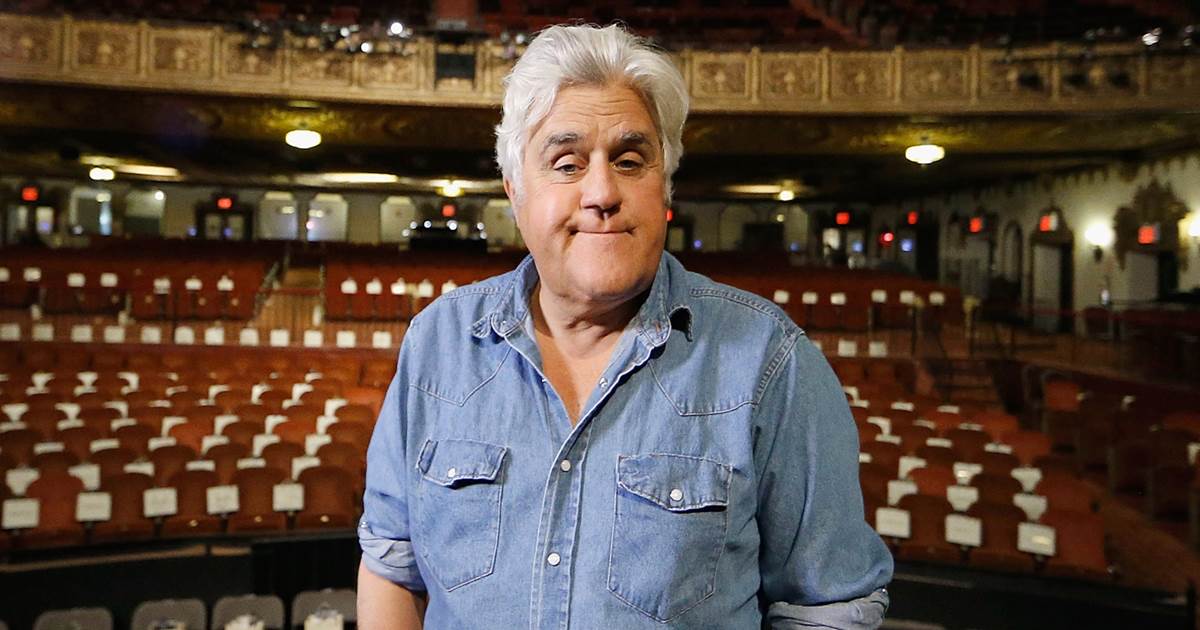 Asian American groups are calling on NBC to part ways with Jay Leno, a guest judge on the reality show “America’s Got […] 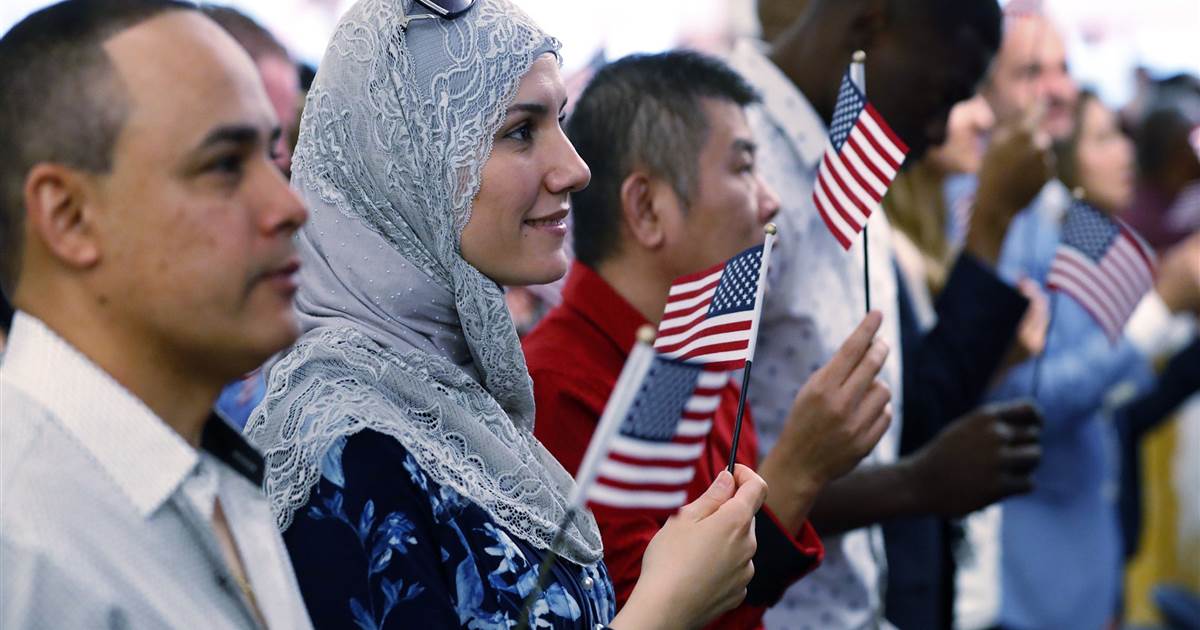 A top U.S. immigration official said Sunday he’s confident that the Trump administration will add the citizenship question to the 2020 census […]