Cristiano Ronaldo, Karim Benzema and Gareth Bale will all be sold.

That is according to Spanish newspaper Marca, who claim the triple swoop in very much on Perez’s summer agenda.

Real look set to ditch Bale and Benzema at the end of the season after campaigns fraught with injuries and poor form.

Benzema, who has previously been linked with Arsenal, will be offloaded to the highest bidder, while Bale appears set to join either Manchester United or Tottenham.

Ronaldo is said to have had enough of life in Spain and wants a new club after the World Cup.

And Marca reckon Perez has three men already lined up to replace the trio, known as the ‘BBC’.

Neymar appears their top priority and also the most difficult to capture.

Perez is said to have held discussions with Neymar’s father via in intermediary, agent Wagner Ribeiro.

Hazard, meanwhile, is yet to sign a new contract at Chelsea and there have been mixed messages coming out of the player’s camp about where his future loyalties lie.

Eden Hazard’s father has admitted the Belgium international has snubbed a new contract and is interested in joining Real.

But the player has said he will pen fresh terms at Chelsea if his international team-mate Thibaut Courtois – also a target of Real – signs up too.

“I think Thibaut first. Then I will sign,” he said.

Hazard would likely cost Real north of £100m and Neymar double that.

As for Lewandowski, the Bayern Munich star has been linked with Real for years but Benzema’s presence at the Bernabeu has meant there was no need to rush through a deal.

The Poland international, 29, could see his stock skyrocket if he has a successful World Cup in Russia this year. 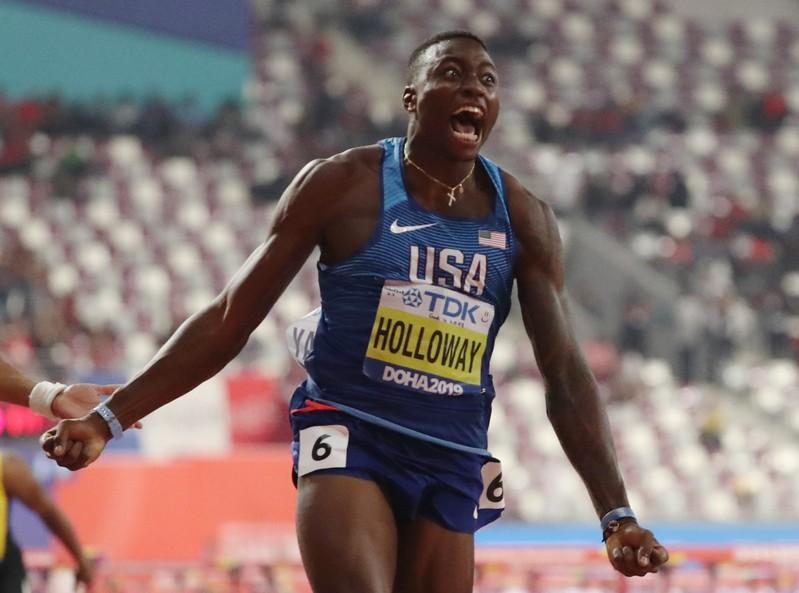 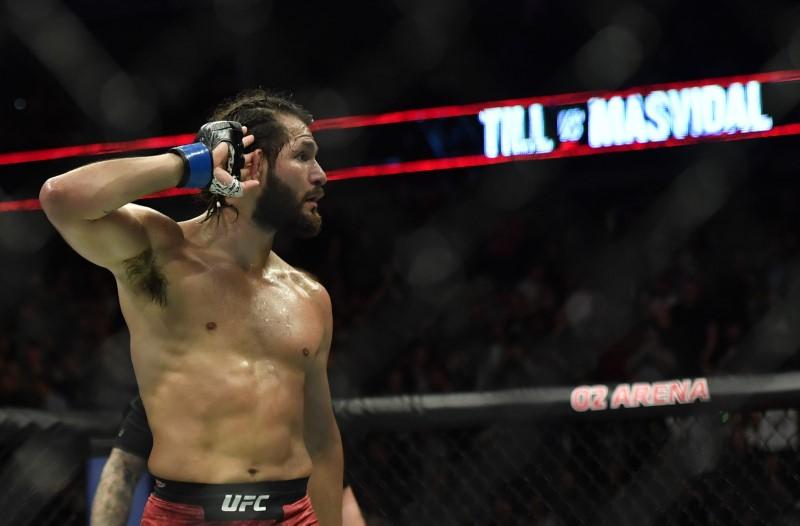 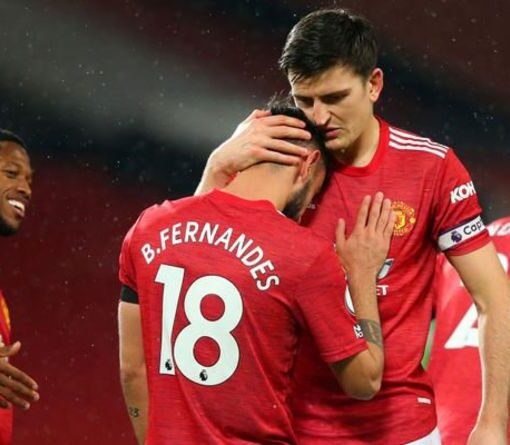 “Maguire, I think, you’d know if he was missing. My gut feeling is that they would miss him enormously. “I know some […]