The Koreas also agreed to form a joint women’s hockey team at the upcoming Winter Olympics south of the border, with the decision now waiting for approval from the International Olympic Committee (IOC).

North Korea will also send a 550-member delegation to the games, which includes 230 cheerleaders, 140 artists and 30 Taekwondo players for a demonstration.

This delegation will begin arriving in South Korea on 25 January.

The news comes after officials reopened the hotline between the two countries, which had not previously been used since December 2015.

Lee Hee-beom, the Winter Olympics organising chief, previously raised the possibility of the two Koreas forming unified teams in figure skating and ice hockey for the Games to be held in the mountain village of Pyeongchang, just 50 miles (80km) from the inter-Korean border.

The two Koreas have competed as a single nation in sports events before, including football and table tennis matches, but have never joined forces for a major event such as the Olympics or the Asian Games.

The countries even marched together at the Sydney Olympic Games in 2000 after North and South Korea held their first ever summit, but relations have since soured.

North Korea has, however, participated in the international multi-sports events hosted by South Korea three times – in 2002, 2003 and 2014. 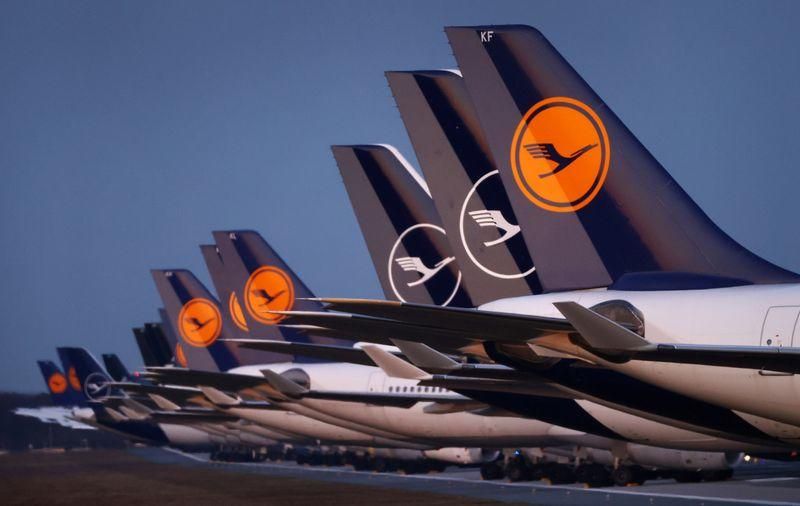 MUNICH (Reuters) – The German government should support Lufthansa <LHAG.DE> as it tackles the coronavirus crisis but the flagship carrier should not […] 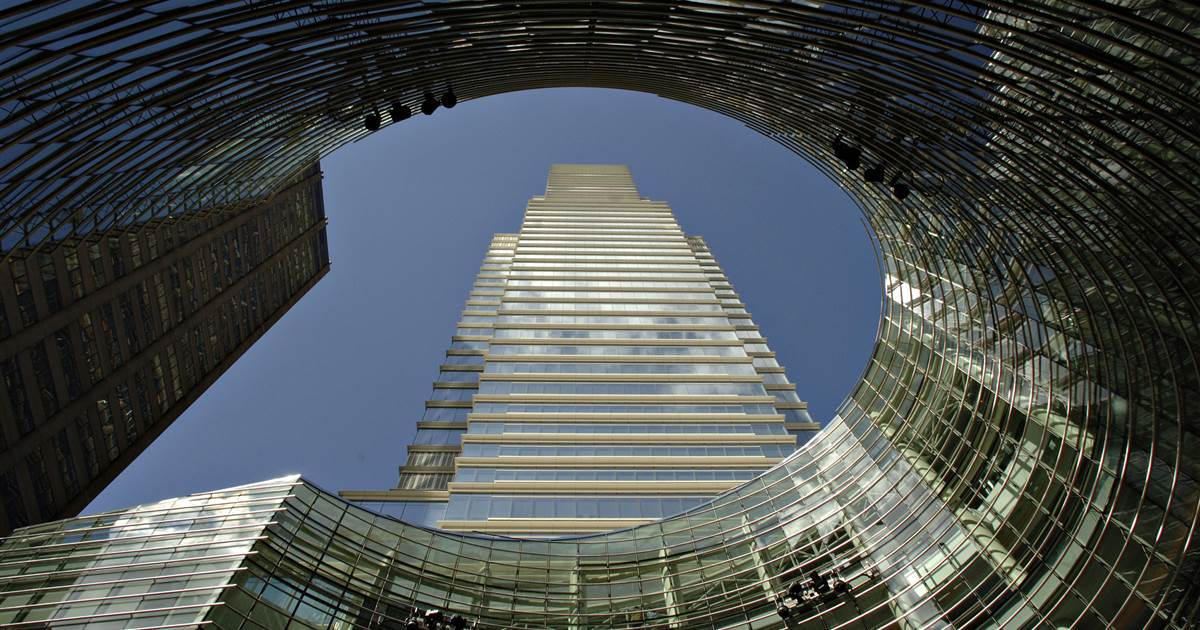 Mike Bloomberg would put his namesake financial information company into a blind trust and then sell it if elected president, a campaign […] 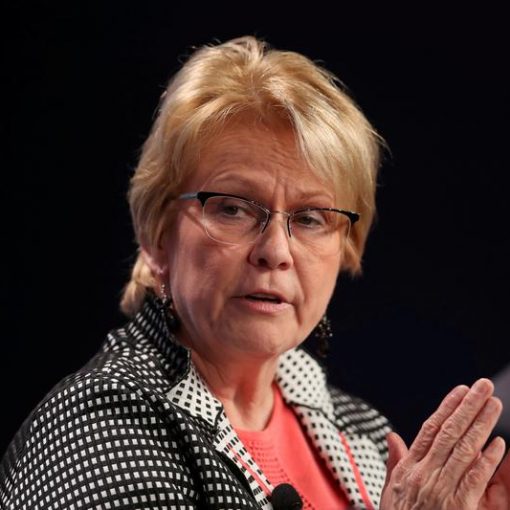