Fans are hoping for more Nintendo Switch games reveals tonight, following the news of a new event being held.

The Nintendo announcement is set to go live at around 10pm, GMT, and will feature some new stuff Nintendo have been working on.

What that is is anyone’s guess right now, some are speculating that it could be new hardware geared toward kids games.

Some kind of Amiibo support expansion is possible, or it could be something entirely different that changes how people can interact with the console.

“Tune in to discover a new interactive experience for Nintendo Switch that’s specifically crafted for kids and those who are kids at heart,” a post on the Nintendo website teases.

Leading up to the reveal of the Nintendo Switch, there were plenty of trademarks found for the Switch.

These included features like hand-gesture support, which could also mean an attachable AR device of some sort.

“In order to be playable in the long term, the second year is crucial,” Kimishima revealed to the Mainichi newspaper.

“Our task is to add more users, including people who barely touch game consoles.”

Whatever it is, fans are hoping that it will include a few new Nintendo Switch games coming out in 2018.

It could even be some kind of AR or VR device, although Nintendo has played down virtual reality support in the past.

The biggest news to come from the last Nintendo Direct is that Dark Souls Remastered is coming to Nintendo Switch.

According to Nintendo, the Remastered release will include the Artorias of the Abyss DLC, as well as an improved frame-rate and resolution.

It’s also been announced for PS4 and Xbox One.

It was also revealed that Dark Souls Remastered would have a May 25 release date.

Mario Tennis Aces was also announced, alongside The World Ends With You Final Remix and ports of Donkey Kong Country: Tropical Freeze and Hyrule Warriors. How To Train Your Dragon is back and to say people are excited is an understatement. With the success of How To […] 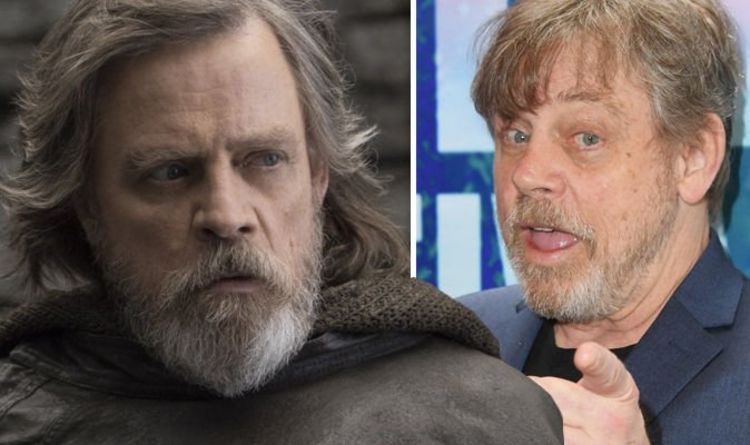 The SNES Mini Classic is in high demand and doesn’t appear to have the stock level required to keep up with demand. […]

In the upcoming episode of The Walking Dead, titled “Acheron: Part II,” the group discovers a member did not make it to […]