Luigi Di Maio, leader of Italian Five Star Movement party claimed Italy will be a threat to the EU as the current geopolitical scenario of the bloc is unstable on all fronts.

The Italian politician, in the run as Italy’s next Prime Minister, said that with the UK out of the picture after Brexit, Italy holds a very strong position in Brussels.

In an interview with Italian TV Channel La7, Mr Di Maio was asked about his recently retracted position on the euro and the EU.

Mr Di Maio backtracked from the party’s intention to abandon the euro and confirmed that staying in the EU is still an option provided they will finally listen to their demands.

He said: “If you asked me the same question in 2013 I would have said ‘look, Germany is a monolith, France and Germany together are really strong, Spain and the UK still manage to influence European politics.

“Everything is locked down, there’s no hope to change the rules around the monetary union and the European Union as a whole.’

“But in this new scenario of 2018, Germany can’t manage to form a government, French traditional parties are reduced to a minimum, Spain and Portugal have a minority Government.

“Italy can finally sit at the table and make demands.”

In an exclusive interview with Express.co.uk, Mr Di Maio said: “We need to start a season of debate on what’s not working.

“Certainly, a key contractual card we bring to the table is the €20bn we give to the EU each year.

“We want to be listened to otherwise all those sectors and industries that are suffering from injustice because of European treaties and directive will have to be reimbursed.

“We’ll start reimbursing them by cutting part of our contribution to the EU. But I hope I won’t have to go that far.”

Luigi Di Maio is the frontrunner in recent polls. He is in the running against Matteo Salvini from the League party and centre-left Democratic Party of former Prime Minister Matteo Renzi.

The Five Star Movement is the only Italian party to have vowed not to form any coalition before or after the March 4 election. 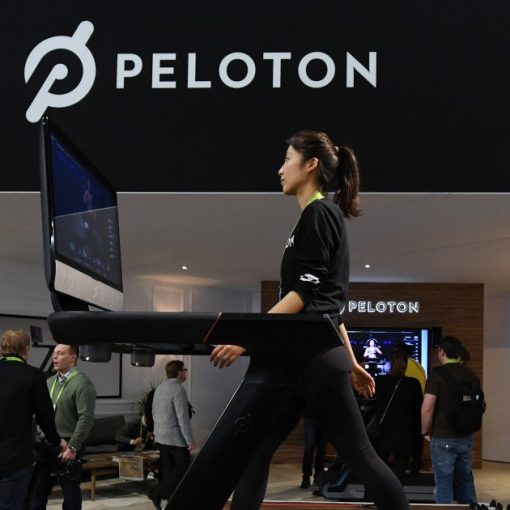 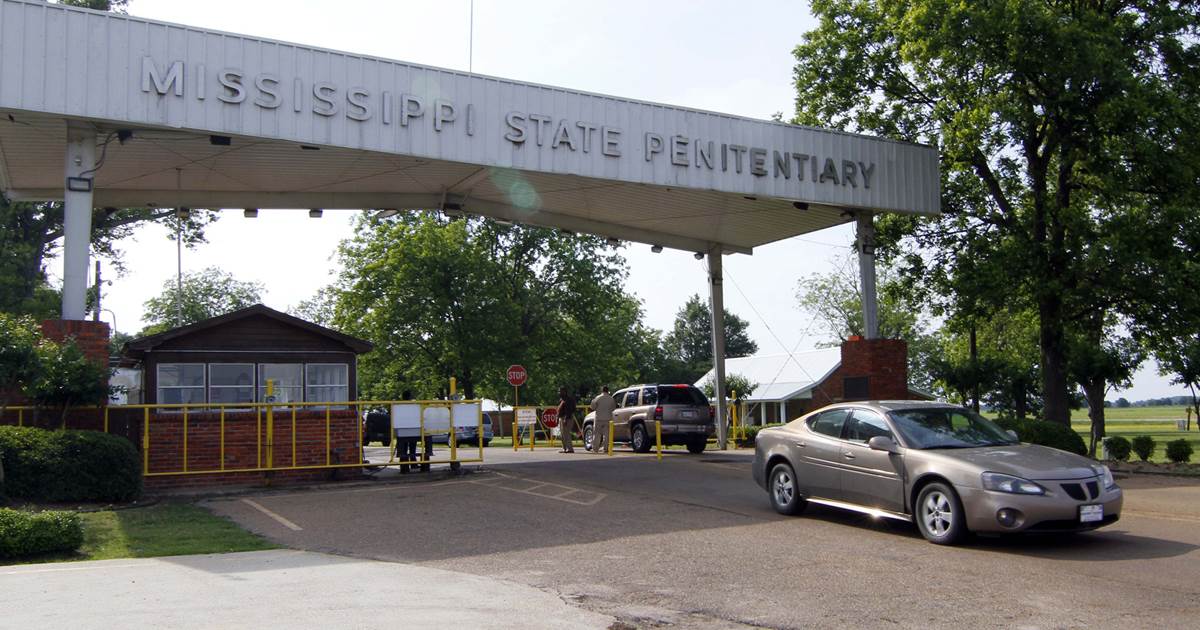 A fifth inmate was killed early Friday at one of Mississippi’s state prisons, the latest burst of violence amid a series of […]