Call of Duty WW2 players will soon be able to download update 1.09 this month, with the patch boasting a number of PS4, Xbox One and PC changes.

Sledgehammer Games co-founder Michael Condrey has taken to the Call of Duty Reddit page to give fans a taster of what’s in store with patch 1.09.

The update is expected to launch at the end of January, around the time of the upcoming Call of Duty WW2 DLC: The Resistance.

Call of Duty WW2 patch 1.09 will address a wide range of issues, including  shotgun tuning and fixing the spectator bug.

Here are the main changes coming with the big Call of Duty update:

• Domination Changes – Domination will offer 50 points per kill instead of 100.

• Shotgun tuning – Combat Shotgun set to be slightly nerfed,  Sawed-Off Shotgun will get a buff

The changes coming in the upcoming Call of Duty WW2 patch 1.09 were outlined by Player.one.

One thing that fans had been hoping the Call of Duty WW2 update would fix is sprint out times.

Some fans feel the transition between running and aiming down sight takes too long, but Condrey said this was an intentional choice.

He said: “When there’s a ‘crutch’ perk like this, it results in a non-choice for players since they feel they need to take that perk or Basic Training just to be competitive.

“This problem was exacerbated with our Divisions CAC system which promotes a more focused playstyle through a sole, meaningful Basic Training choice rather than a multi-choice Pick system.

“The removal of boost / thrust also gave us predictable places from which threats could appear, and a more consistent closing speed between players.

“The question for us became, ‘Do we want a crutch perk that also makes the game play faster?’ Our answer was no.”

Condrey said Sledgehammer Games were “definitely listening” to players’ concerns but won’t role out any sprint out changes anytime soon.

The upcoming Call of Duty WW2 update will slightly nerf the Combat Shotgun, while at the same time up the power of the M21 Sawed-Off Shotgun.

Condrey said: “We’re testing a couple things for the Expeditionary Force that I thought you might be interested in hearing about and discussing.

“First, we’re looking at a unit range nerf to the Combat Shotgun.

“We’re close to the sweet spot but weapon balance is literally a matter of micro changes in some cases to get it right for where we, and the community, want it.

“Second, we’ve heard from you, and have seen in the match data, a need to make the M21 Sawed-Off Shotgun a bit stronger.

“We’re testing out a buff to the range and/or reload to help this weapon be more competitive within the primaries.”

The Call of Duty WW2 patch is expected to launch around the same time as the first DLC, which will be released on January 30. 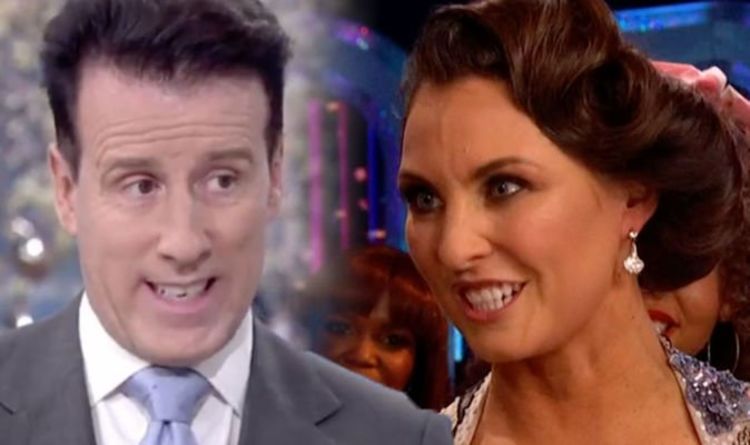 On the other end of the spectrum, it seems former footballer David James, 49, is in the greatest danger of being the […] 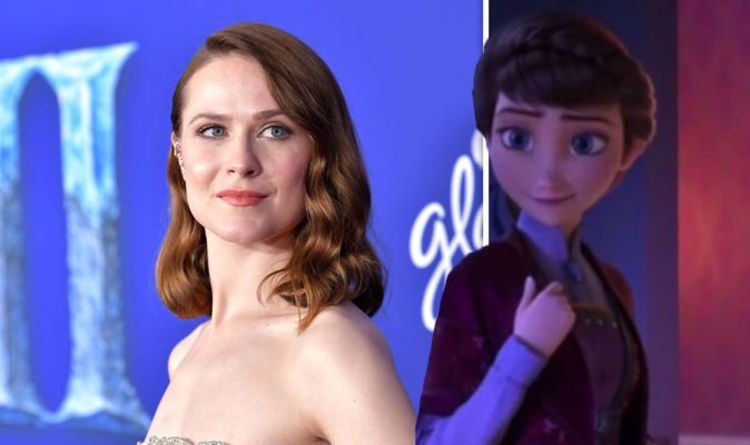 Frozen 2 is soon to arrive on our cinema screens, and fans are already desperate to see it. The movie stars Kristen […] 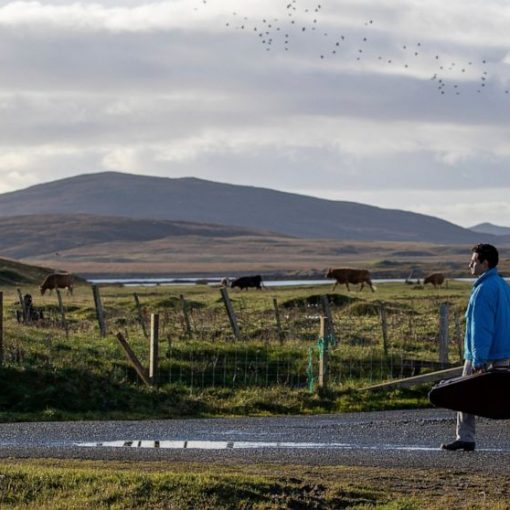 LONDON — Egyptian actor Amir El-Masry was reluctant to read the script of “Limbo.” He was concerned the film, about refugees waiting […] 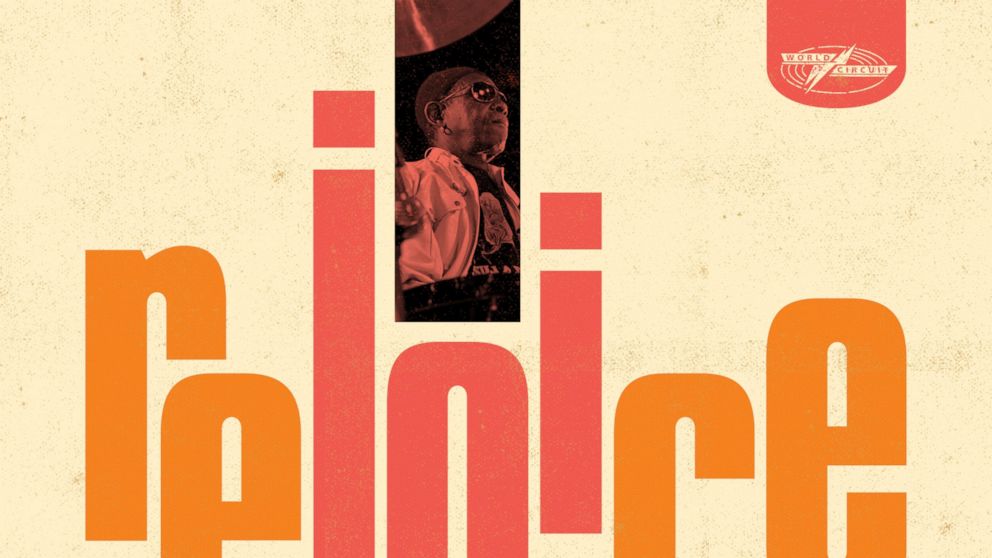