Most fan films are short affairs. The creators behind “Voldemort: Origins of the Heir” crafted the equivalent of a video novella with their creative and action-packed 50-minute Harry Potter movie.

As you can tell from the title, this isn’t really about Harry Potter. It’s about the forces that created Harry’s nemesis, the evil Lord Voldemort. The film isn’t canon, but you can choose to accept its deep-thinking explanation for your own personal view of the Potter universe.

The video, released over the weekend, comes from Tryangle Films and is a non-commercial production that’s not affiliated with writer J.K. Rowling or Warner Bros., the studio behind the Potter film adaptations.

Director and screenwriter Gianmaria Pezzato has crafted a dark and detailed vision of Voldemort’s world back when he was still known as Tom Riddle. The magic special effects sparkle with energy. The story is compelling. The Italian filming locations are gorgeous. And, yes, those are real owls.

We’ve known this film was coming since early last year, and its arrival exceeds expectations. It’s a perfect stopgap as fans wait for the next “Fantastic Beasts” movie due out later this year.

So get ready for wands, magic incantations, teenage angst and a welcome return to a Hogwarts where dark and dangerous impulses surge under the surface. 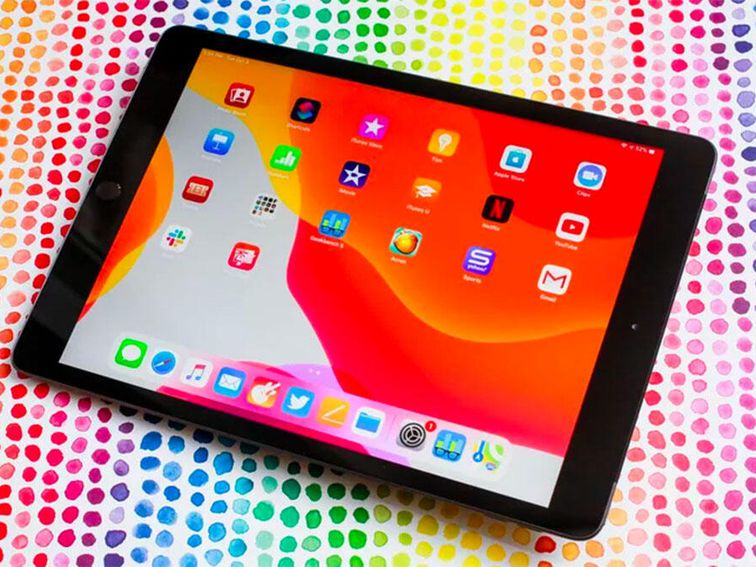 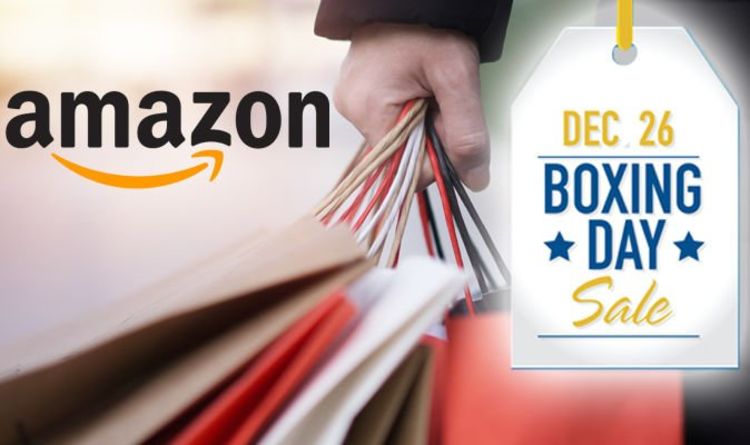 AMAZON BOXING DAY SALE 2018 If Santa did not bring you a 4K television for Christmas, now is the perfect time to […] 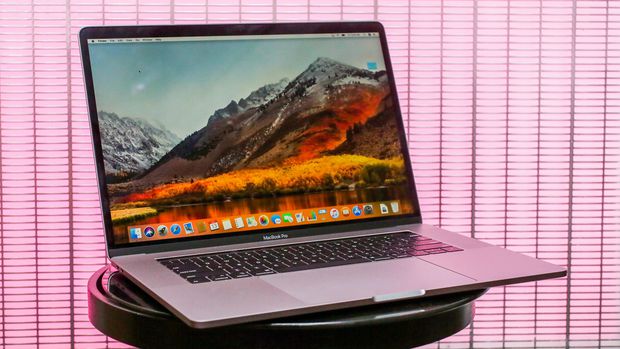 Sarah Tew/CNET Get ready for some serious sticker shock if you want the new MacBook Pro’s most-buzzed-about new features. The model I […]

Windows 10 users finally know the date of the next big update coming to the popular operating system. Microsoft has just made […]