Photos from Paardenmarkt showed devastation after a blast at the four-storey building.

It is thought the ground floor of the building was a pizza restaurant, with three storeys of flats above.

Two neighbouring buildings are also thought to have been damaged.

The incident took place at around 9.30pm local time.

However, police do not know how many people were inside the building at the time.

“There are multiple victims. The number is not known.”

Dozens of police, fire and ambulance vehicles have lined the street and a crane was also brought in.

Student Brett Buelens, who was in a building near the explosion told TV station VTM: “I heard people calling from under the rubble.

“I was sitting 40 metres away and I immediately came to see what had happened.

There has been an explosion and there is a lot of damage up to the other side of the street.

“A building has been completely destroyed, two others are very damaged. I think it’s student rooms that have been destroyed.”

Shocked residents were seen being led from the scene by fire crews as they tried to deal with the disaster.

Belgium has been on high alert since deadly suicide bombings in 2016 and a wave of Islamist attacks across Europe.

However, police said the blast was not thought to be related to terrorism.

It is thought the explosion could have been caused by a gas leak.

The Red Cross sets up a large tent on the spot.

Police spokesman Wouter Bruyns said: “We ask people to make room in the surrounding streets for the emergency services that drive in and out.

“We also ask that the emergency centre is not overloaded with phone calls about this incident, unless people are worried.”

Paardenmarkt is a busy road in the Belgian city, lined with restaurants and shops.

It is located near the city’s university and is popular with students. 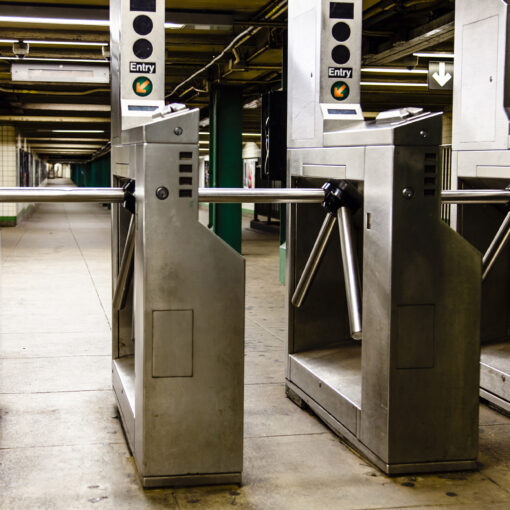 A 28-year-old man died when he jumped a subway turnstile in Queens on Sunday and struck his head on the floor, cops […] 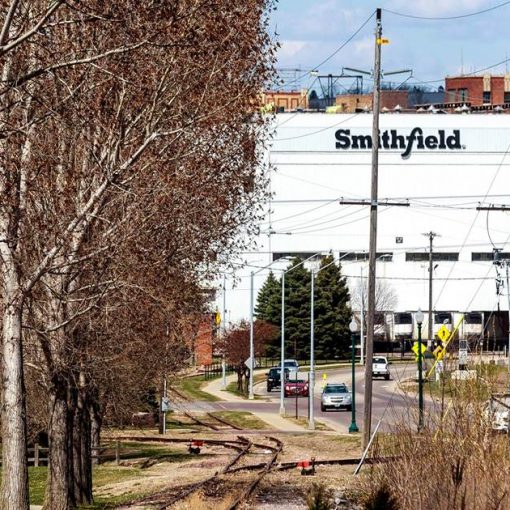 SIOUX FALLS, S.D. — A year after meatpacking worker Sandra Silbert found herself praying in the locker room before her shifts and […]

On Inauguration Day 2017, when Barack Obama ushered Donald Trump into the Oval Office, the outgoing president had a blunt warning for […] 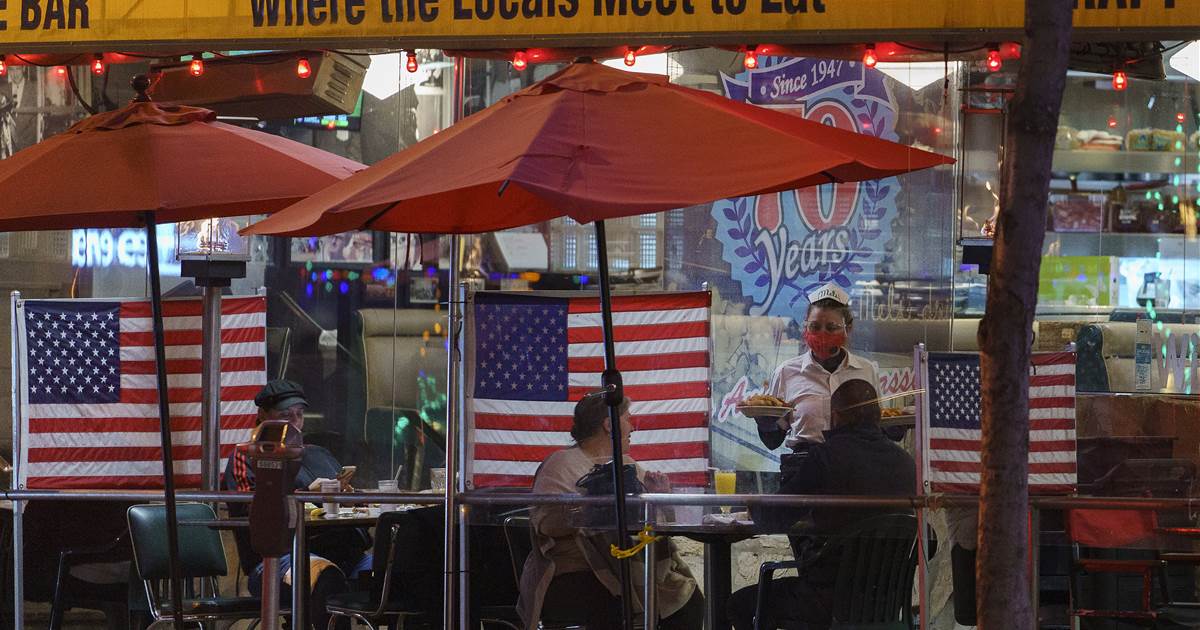 Health officials in Los Angeles County, the nation’s most populous, announced a new Covid-19 stay-at-home order Friday that will ban most public […]