Health officials in Uganda are scrambling to stop the spread of Crimean-Congo hemorrhagic fever (CCHF), a viral disease in the same family as Ebola which can kill up to 40 percent of those it infects.

Its long list of grim symptoms includes fever, headaches, vomiting and bleeding from the eyes and mouth.

A rapid response team from the country’s health ministry has been deployed to the central districts of Nakaseke and Luweero where infections have been reported.

It comes after an eight-year-old girl from Luweero died earlier this month, sparking fears a completely new disease could be spreading.

She was reportedly showing symptoms consistent with CCHF, but Uganda’s health minister, Sarah Opendi, insisted tests proved the girl was not infected with the virus.

Miss Opendi added officials were “continuing to investigate the possible cause of the death”.

Local officials in the East African country — which has been plagued by similar outbreaks recently — raised concerns the girl could have died from new disease, according to the Daily Star.

And this week, MPs in Uganda’s parliament reportedly claimed the government was attempting to cover up a deadly plague outbreak.

China’s Xinhua news agency has reported Miss Opendi as today confirming a nine-year-old is infected with CCHF and in isolation at a hospital in Nakaseke.

According to the World Health Organisation (WHO), there is no vaccine against the disease available for people or animals.

The virus spreads to animals through the bites of infected ticks.

It is transmitted to people either through tick bites or through contact with blood from infected animals during and immediately after they are slaughtered.

The disease can also be transmitted through direct contact with the blood and secretions of infected people.

WHO investigators also discovered scores of animals had died from similar symptoms.

A recent report from the international health authority said: “The outbreak of suspected viral haemorrhagic fever in South Sudan could rapidly evolve, and critical information including laboratory confirmation of the aetiology of the disease is needed to direct response efforts. 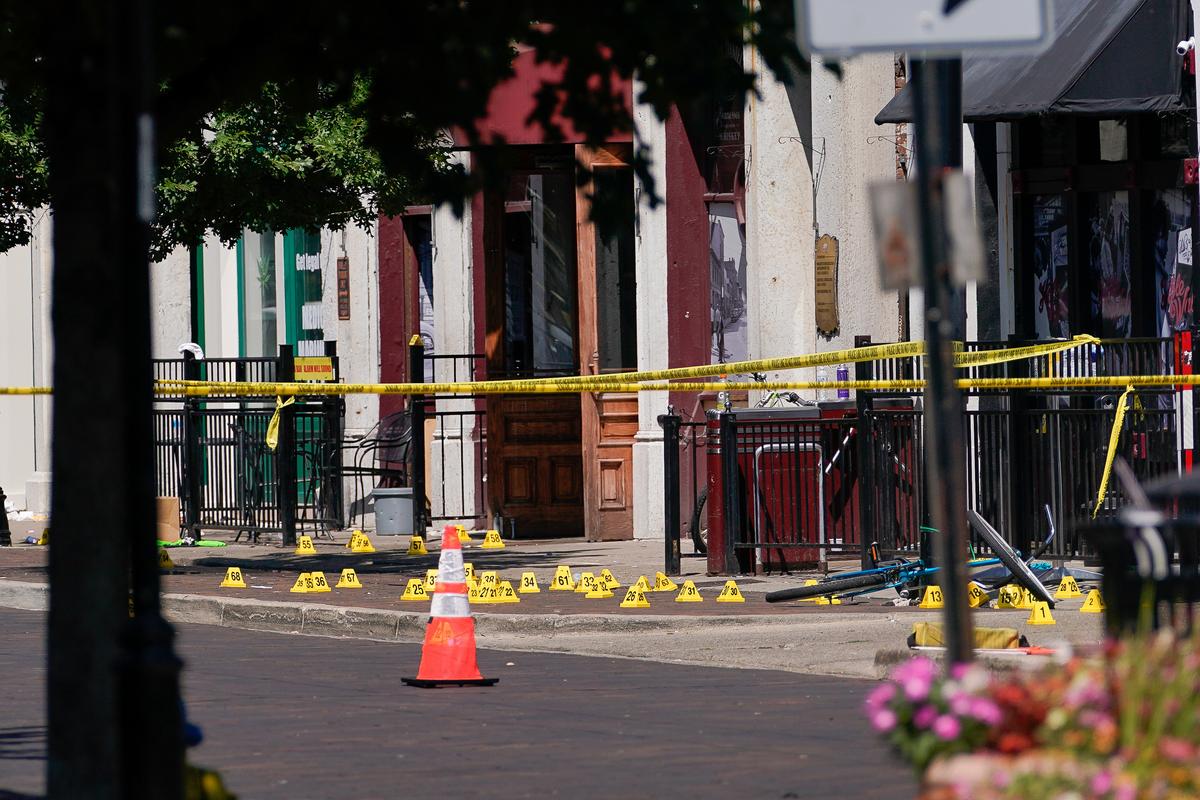 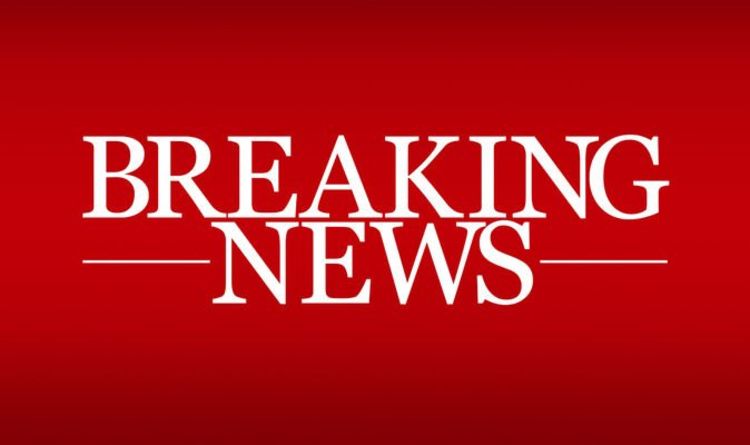 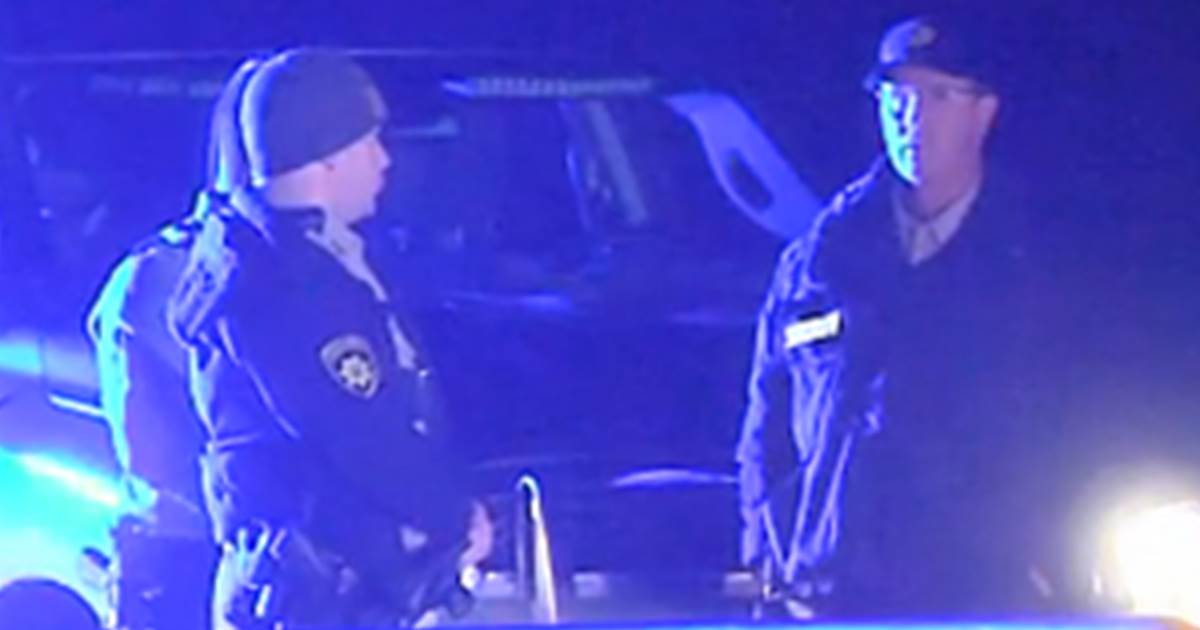 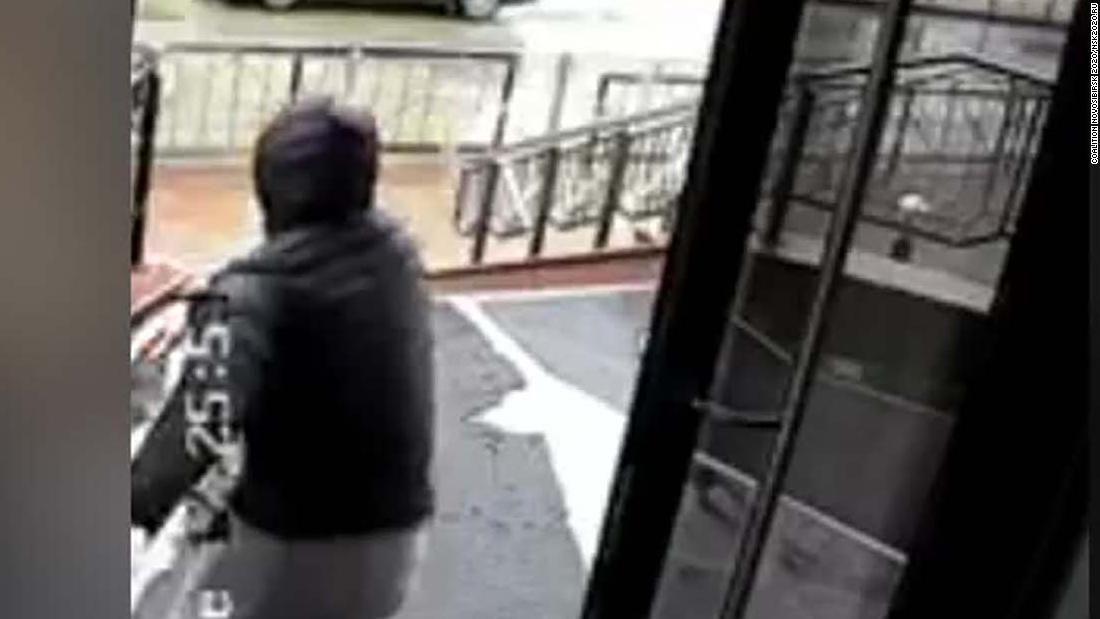