Mount Agung in Bali erupted around 7.23am local time on Monday, spewing volcanic ash 2,000m into the sky, according to Indonesian officials.

Sutopo Purwo Nugroho, of the National Agency for Disaster Management (BNPB), said the eruption was of a medium intensity, accompanied by smoke and grey ash.

Volcanic ash from the eruption of Mount Agung blanketed the villages of Kesimpar and Kertamandala Kec Abang. No casualties have been reported.

Just over 1,400 miles away in Northern Sumatra, the other erupting volcano Mount Sinabung was pictured sending up a dramatic column of ash.

On Saturday onlookers watched in horror as Mount Sinabung erupted the first time in 2018, following a year of intense activity in 2017.

The volatile volcano has now spewed a dense grey column of smoke hundreds of metres into the sky and was photographed from Sukandebi village in Karo province.

The terrifying eruption came after Mount Sinabung oozed scorching red lava in the dead of night on Friday.

Sinabung’s activity was all the more dramatic due to a second eruption just over 1,400 miles southeast, which sent tremors through the picturesque island of Bali.

Mr Sutopo, told tourists and residents to stay out of the danger zone which remains in place within a 6km radius of Mount Agung’s summit.

Despite the dangerous cloud of volcanic ash, activity Ngurah Rai International Airport in Denpasar continues as normal with no delayed flights.

A similar advisory for Sinabung found that satellite imagery was no longer picking up signs of ash in the skies.

Mount Agung was a major source of concern for the residents of Bali last year, after two major eruption scares forced tens of thousands of refugees to flee their homes.

At the height of the eruption threat, more than 100,000 locals were spread across refugee shelters on Bali.

Tourism also took a hit with Bali’s airports shutting down and stranding thousands off tourists with no escape route off the island. 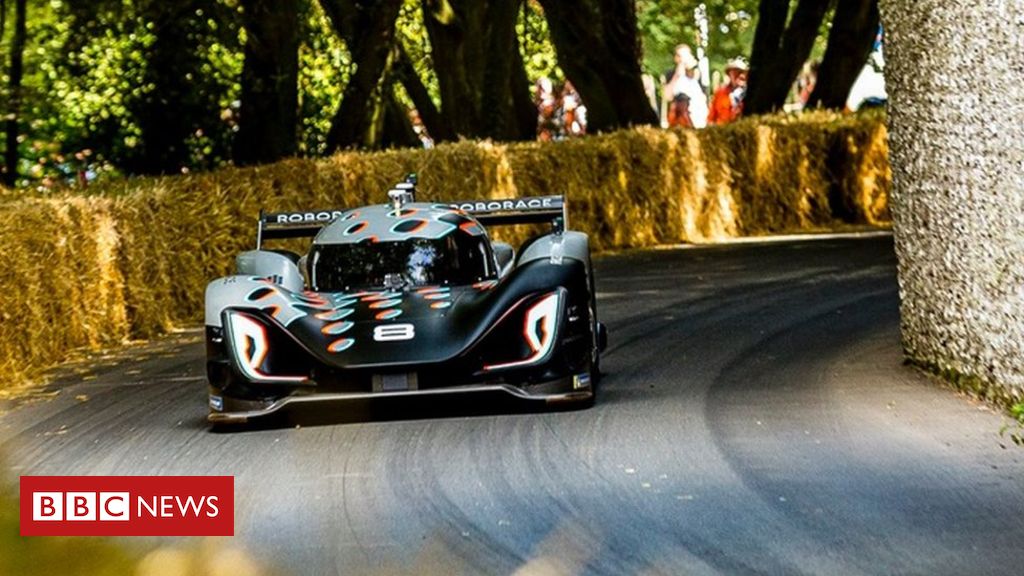 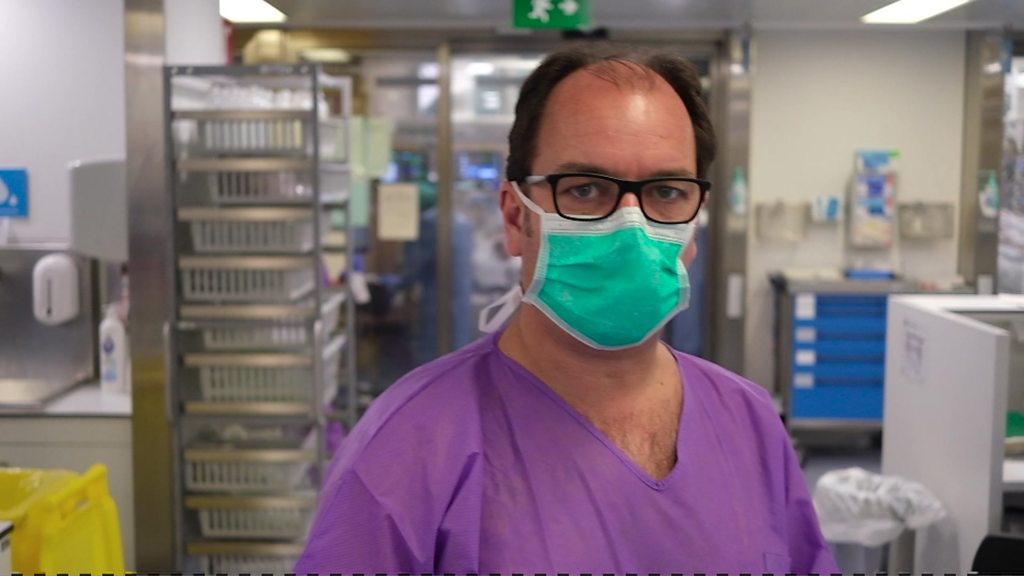 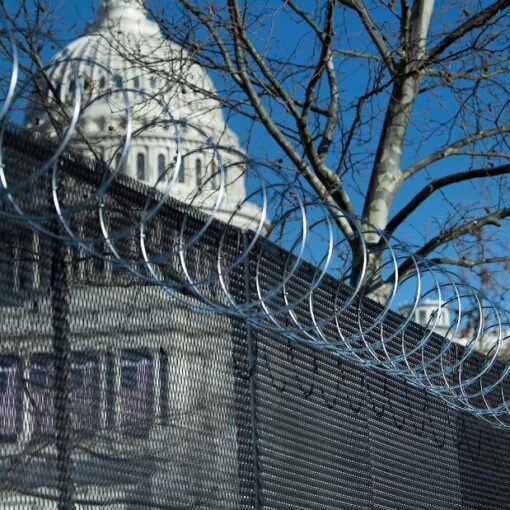 A crowd of Donald Trump supporters is seen from inside the Capitol on January 6. Cheriss May/Getty Images Authorities are investigating a […]