The Philippine Institute of Volcanology and Seismology (PHIVOLCS) raised the warning to level two, meaning the current activity displayed by the Mayon Volcano is “probably of magmatic origin, which could lead to more phreatic eruptions or eventually to hazardous magmatic eruptions.”

The institute added: “The public is strongly advised to be vigilant and desist from entering the six kilometre (3.7mile) radius Permanent Danger Zone to minimise risks from sudden explosions, rockfall and landslides.”

A phreatic eruption, also known as a phreatic explosion, occurs when magma heats ground or surface water, resulting in steam rising into the sky.

Two villages near the volcano were evacuated as well as a tourist attraction in central Albay province due to its cone shape that could see ash and rainfall accumulate.

In its latest update, PHIVOLCS added that another phreatic eruption occurred today at 12.49am GMT (08.49am local time).

It read: “Another Phreatic eruption occurred today at Mayon Volcano in Albay.

“This began at 8.49am and lasted approximately 5 minutes based on seismic record. The event produced a greyish steam and ash plume that was largely obscured by summit clouds.

“Sulphurous door was detected and rumbling sounds were heard by residents of Brgy. Anoling, Camalig.”

The bulletin advised residents to prepare for “ash fall events” as pilots were urged to avoid flying close to the summit of the volcano.

PHIVOLCS said: “In case of ash fall events, which are most likely to affect communities on the western and southwestern flanks downwind of Mayon’s crater, people should cover their nose and mouth with a damp, clean cloth or dusk mask.

“Civil aviation authorities must also advise pilots to avoid flying close to the volcano’s summit as ash from any sudden eruption can be hazardous to aircraft.

“Based on the seasonal wind patter, ash fall events may most likely occur to the southwest side of the volcano.”

Residents within the slope of the volcano have been asked to take measures against ash and rainwater causing roof collapses.

Renato Solidum, the head of PHIVOLCS, declared the Mayon is due for another eruption after having displayed abnormal behaviour since the end of last year.

However, Cedric Daep, the head of the Albay Provincial Disaster Risk Reduction and Management Office, stated that those who have evacuated may be allowed to return to their homes if the volcano alert is not upped another level.

He went on: “We have not reached the critical level.

“Alert level 3 is what we considered critical, 4 is when an eruption is imminent, and 5 is an eruption in progress.”

The Mayon is an active volcano located in the province of Albay in the Bicol Region of the Philippines – it is located on the island of Luzon.

It is often referred to as the “perfect cone” due to its symmetrical cone shape.

The volcano’s most destructive eruption took place in February 1841 when lava covered a nearby town and killed 1,200 people.

Its last eruption came in 2014 when thousands were forced to evacuate. 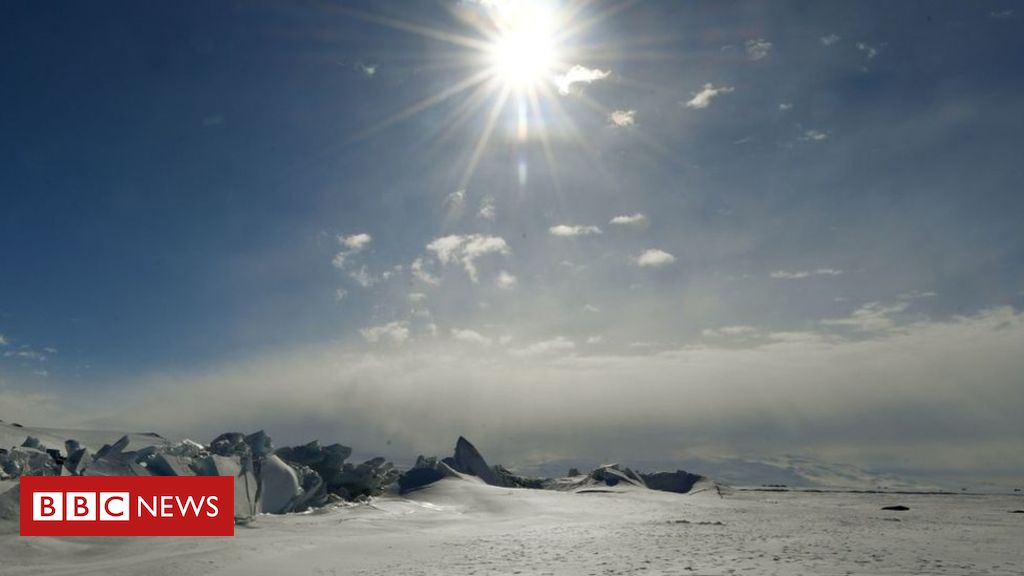 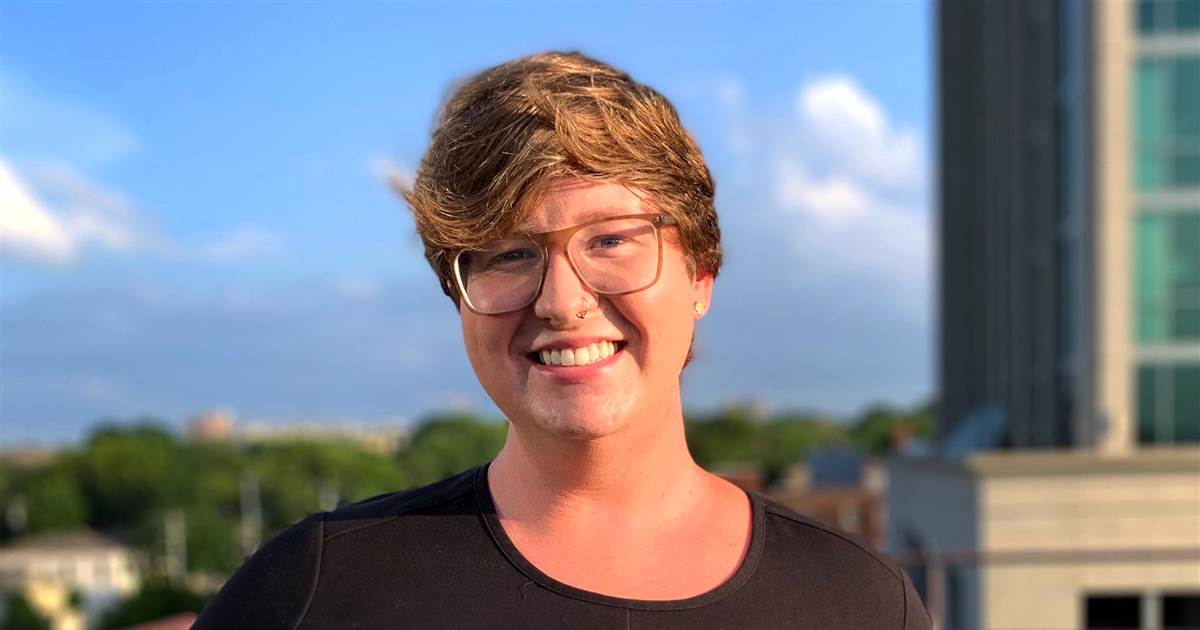 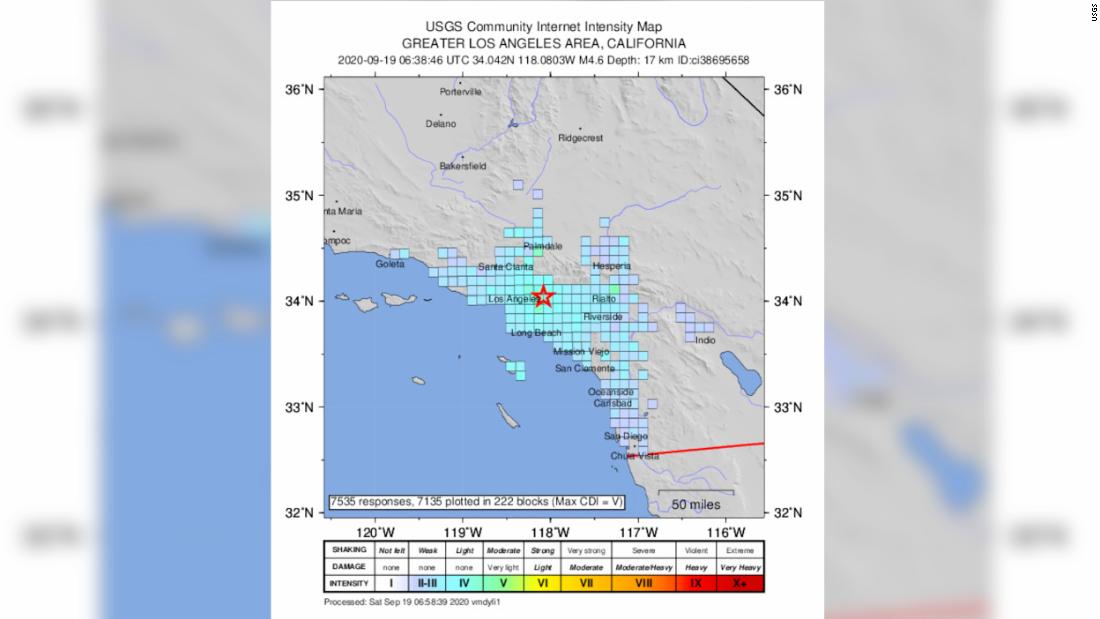 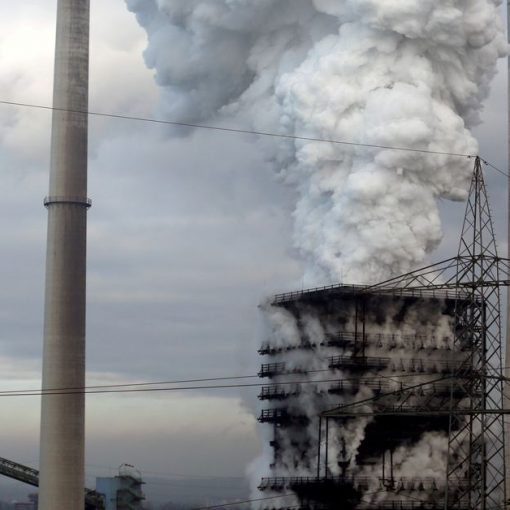