Meghan Markle, 36, and Prince Harry, 33, are set to marry on Saturday 19th May, but a handwriting expert has flagged up potential issues after analysing the couple’s writing styles.

The couple may have to “compromise” on their personalities in order to make their relationship work, said Barbara Weaver, handwriting expert at the Cambridge School of Graphology.

She predicted the problems would arise in the future, rather than showing themselves immediately.

“Opposites attract as we know but after a while the differences in approach can gall and cause problems.”

Much of their relationship was long distance while The Suits actress was filming in Toronto, Canada.

Graphology is the study of handwriting, particularly in order to discover more about the character of the person writing.

Of Harry’s handwriting, Barbara said: “Harry’s writing is simplified and has no lead-in strokes.  He is direct and straightforward.

He has a matter of fact attitude, and believes in a simple straightforward approach.”

It was only recently a psychic predicted Harry and Meghan wouldn’t last. But what does handwriting expert Barbara think?

Barbara described Meghan’s handwriting as “quite different” to Harry’s.

“She looks for style over content and there is much window dressing about her writing,” said Barbara.

“I see these as self-protective strokes but also those soldered strokes mean she is anxious to make a good impression.”

She flagged clear differences in how the royal couple like to reflect their emotions.

Harry “needs his own space”, while Meghan is more “open” about her feelings, she said.

“His slant is upright whereas hers in rightward and in addition Harry has large word spacing and chimneys/rivers running down the page.

“He needs his own space so that he can internalise his feelings.  She is much more open about hers.”

Barbara also spoke of an unequal give/take balance: “There is a difference in the letter spacing in both samples – Harry has more “give” and she has more “take”.

Therefore, the expert predicted the couple would have to “reach a compromise” in order to dodge future “problems”. 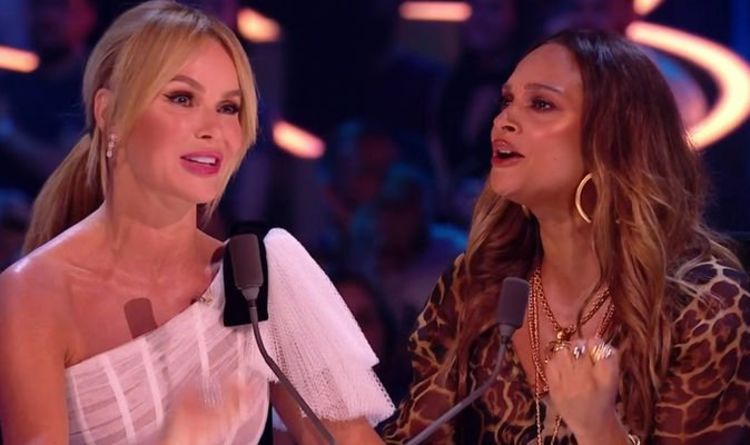 Amanda Holden and Alesha Dixon appeared on screens as part of the panel on Britain’s Got Talent: The Champions. The show will […] 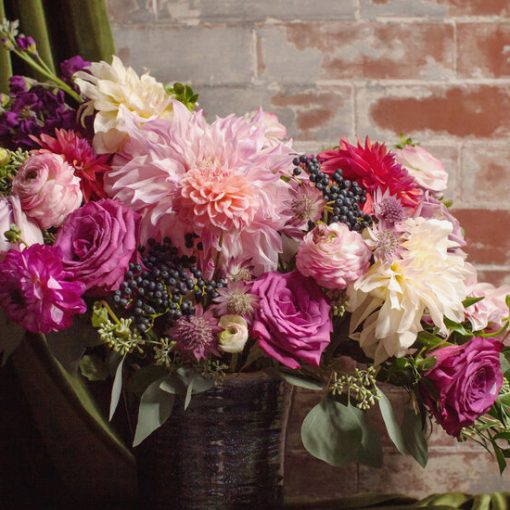 Welcome to the T List, a newsletter from the editors of T Magazine. For this week, we’ve turned it into the second […] 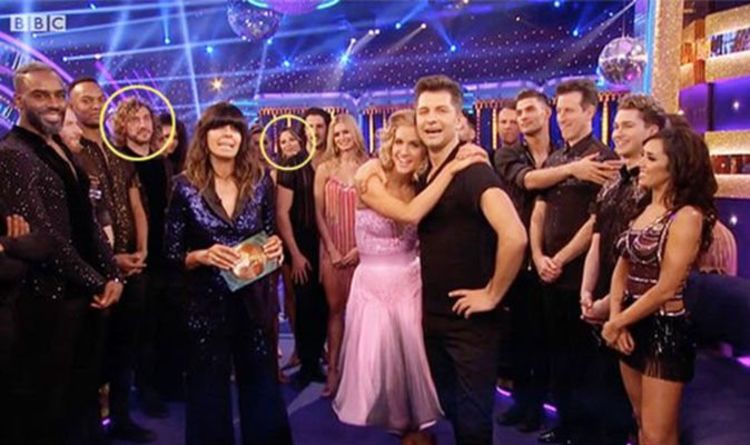 The Strictly Come Dancing final finally arrived, although the series as not been without its drama. Pro dancer Katya Jones and her […] 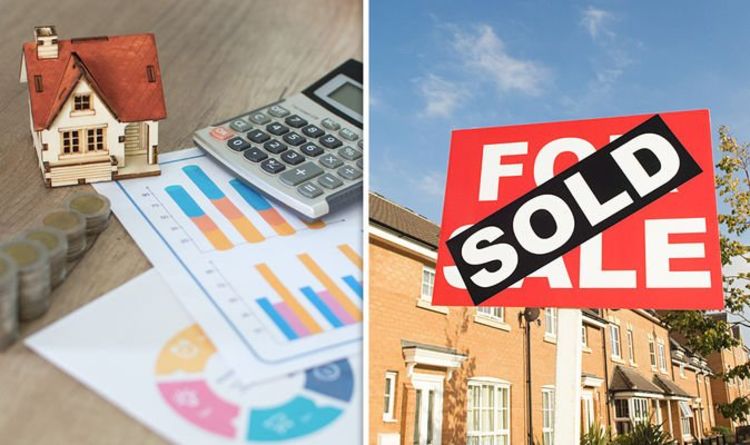 Your view on asking prices will depend on whether you’re a homeowner who’s selling up, or a buyer looking for a bargain. […]