He hosted his own BBC TV series in the late 70s/early 80s and has performed sell-out shows around the world.

Max, 74, lives in his hometown of Glynneath, South Wales, and is married to Jean, with whom he has two daughters and two granddaughters.

“My parents had only been married for three years when my father died in a mining tragedy.

“It was six weeks before I was born, which was very difficult for my mother. I was their only child.”

“I followed my father down the mines because it was the only work there was in the area. I spent 10 years as an electrical engineer in the mining industry, and it’s the friendship, community spirit and support for each other that I will never forget.

“Work in factories followed and then my life as an entertainer began by writing songs, which were based on my experiences underground; I sang them in folk clubs and the comedy and storytelling about Welsh life evolved over time.

“By the early 70s, I’d recorded my first album and appeared on Hughie Green’s talent show Opportunity Knocks with a comedy song about dustmen. But I found it impossible to get my act across in less than three minutes and it almost stalled my career.

“The turning point in my professional life was my Live at Treorchy Rugby Club album, which sold half a million copies and led to a recording contract in 1973.

“Several years after Opportunity Knocks, the show’s producer, Royston Mayoh, asked me to put on a show as a way to surprise Welsh rugby legend Mervyn Davies for This Is Your Life. Royston liked what I did and signed me up for a TV show. Eamonn Andrews presented my This Is Your Life tribute in 1978.

“The biggest shock of that decade was having a number one album with We All Had Doctors’ Papers; after all, my style is different to most singers who top the charts!

“The BBC then offered me a TV series, which ran for five years and achieved huge audiences. I also began appearing as a guest on chat shows like Parkinson.

“Among my many highlights are performing at the London Palladium, the Royal Albert Hall and Sydney Opera House; singing at the Opening Ceremony of the Rugby World Cup at Wembley in 1999 and being awarded the MBE in 2000.

“Jean and I met when I was doing some decorating and she worked for a builders’ merchants; we’ll be celebrating our golden wedding anniversary next year. None of my children have gone into entertainment, but my 12-year-old granddaughter, Rhosyn Alaw, could follow me as she loves singing and dancing.

“Touring is what I love most in my work. It’s always been worthwhile when I get that reaction from the audience. I’m very grateful to be given the chance to entertain people for so many years.” 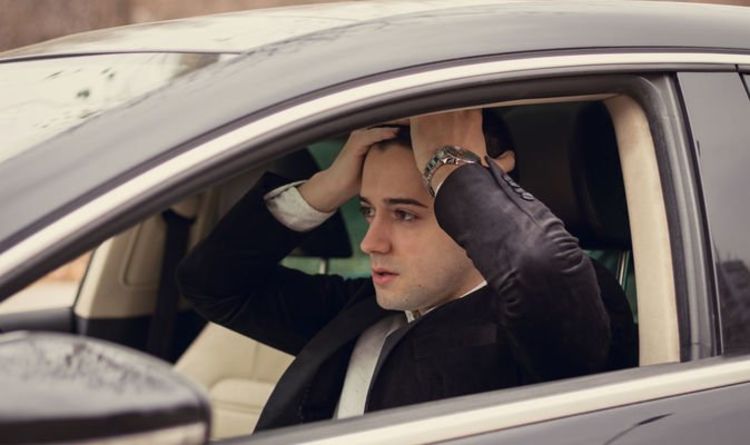 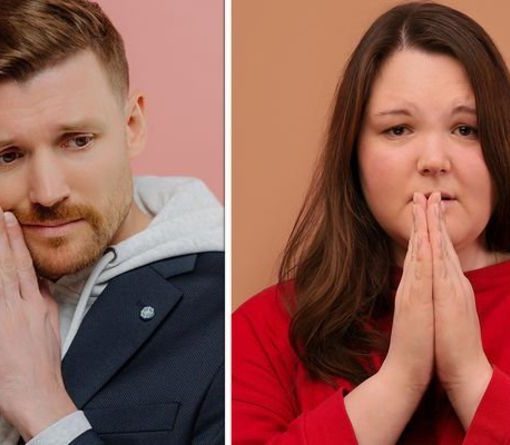 According to the global diabetes community, stiffness begins in the little finger and spreads to the thumb when you have diabetic cheiroarthropathy. […]

Melania Trump, 47, gave a short speech at the Flag Hall and revealed she only gave the dress designer Herve Pierre two […] 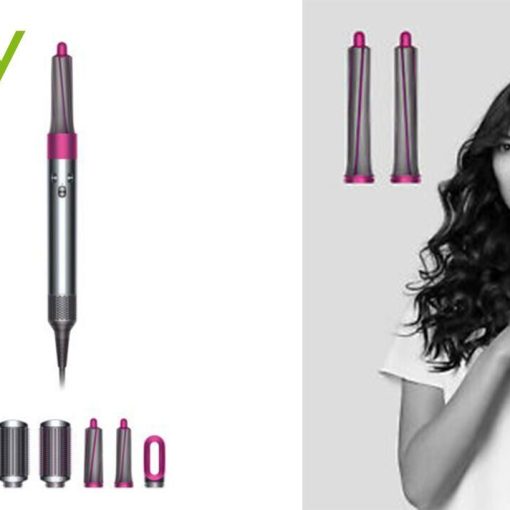 The Dyson Airwrap complete is this year’s most sought-after hair styling tool and is loved by shoppers as it can blow dry, […]