Authorities have arrested a friend in the killing of a 19-year-old University of Pennsylvania student who was buried in a shallow grave at a Southern California park.

Barnes says investigators are still trying to determine a motive.

Barnes says Woodward was the last person to see Bernstein alive. Bernstein was visiting his family in Foothill Ranch during winter break when his high school friend Woodward picked him up on Jan. 2 and drove with him to several places before winding up at a neighborhood park.

Authorities say Woodward has asked for an attorney. 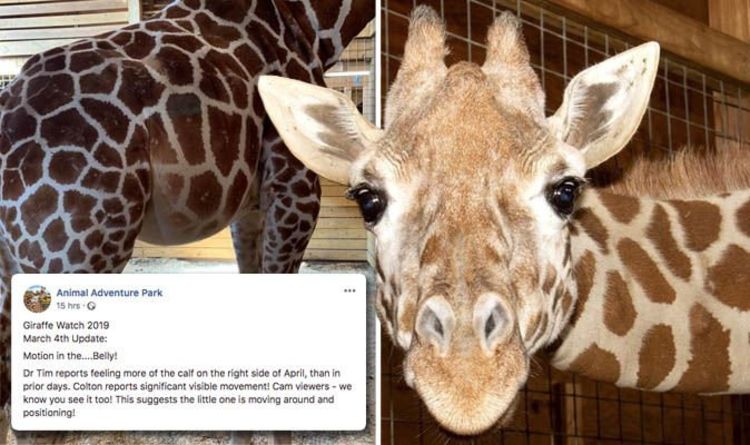 April the Giraffe is expected to give birth before the end of the month although an exact date cannot be pinpointed. The […] 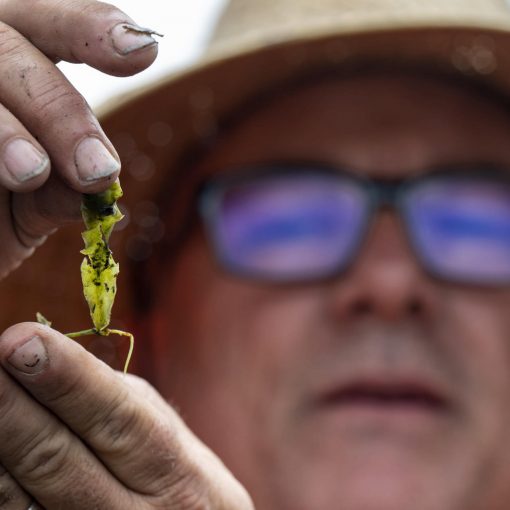 NEWPORT BEACH, Calif. (AP) — For the first time, scientists say they have seen a species of bright green algae growing in […] 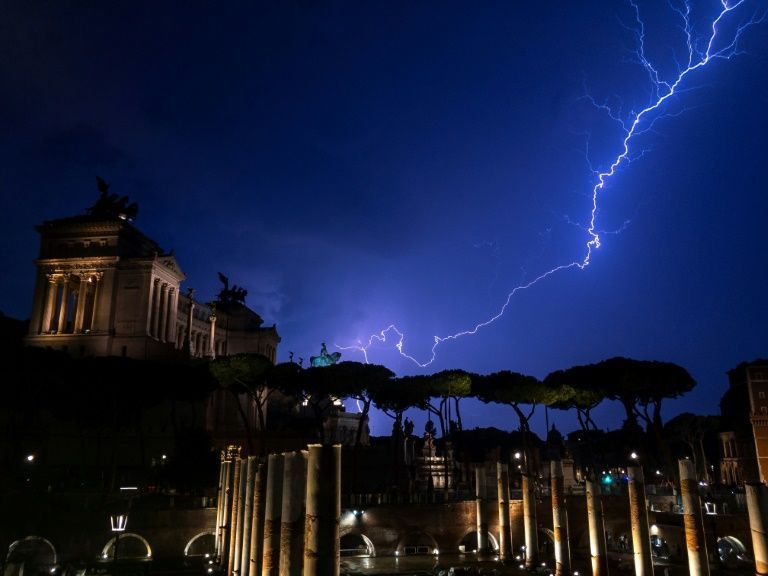