I tend to prefer virtual warfare over actual.

Although, I admit, the noises sometimes emitted by gamers can be quite disturbing.

Still, I fear the two genres of fighting and immolation may have been conflated during a presidential press conference on Wednesday.

US President Donald Trump, standing at the podium alongside Norwegian Prime Minister Erna Solberg, related the delivery of new fighter planes to the Scandinavian country.

“In November, we started delivering the first F-52s and F-35 fighter jets. We have a total of 52 and they’ve delivered a number of them already a little ahead of schedule,” he said.

This all seemed like good news. Until, that is, some began to wonder what F-52s were.

Lockheed Martin certainly makes very fine, stealthy F-35s. The company didn’t immediately respond to a request for comment as to whether the president had inadvertently revealed a new plane that was, for some reason, being delivered to Norway first.

Those of a gaming bent will know, however, that F-52s do exist in the world of Call of Duty, circa 2014.

Some might say that this was merely a slip of the tongue. This could very well be, though the president seemed to be reading from a document.

We’re left, then, with a little mystery.

Some might prefer it if one day our international disputes were resolved via esports, rather than killing fields. The military could offer America’s finest gamers the most exalted terms to defend our nation and its honor.

Now that would be must-see TV. 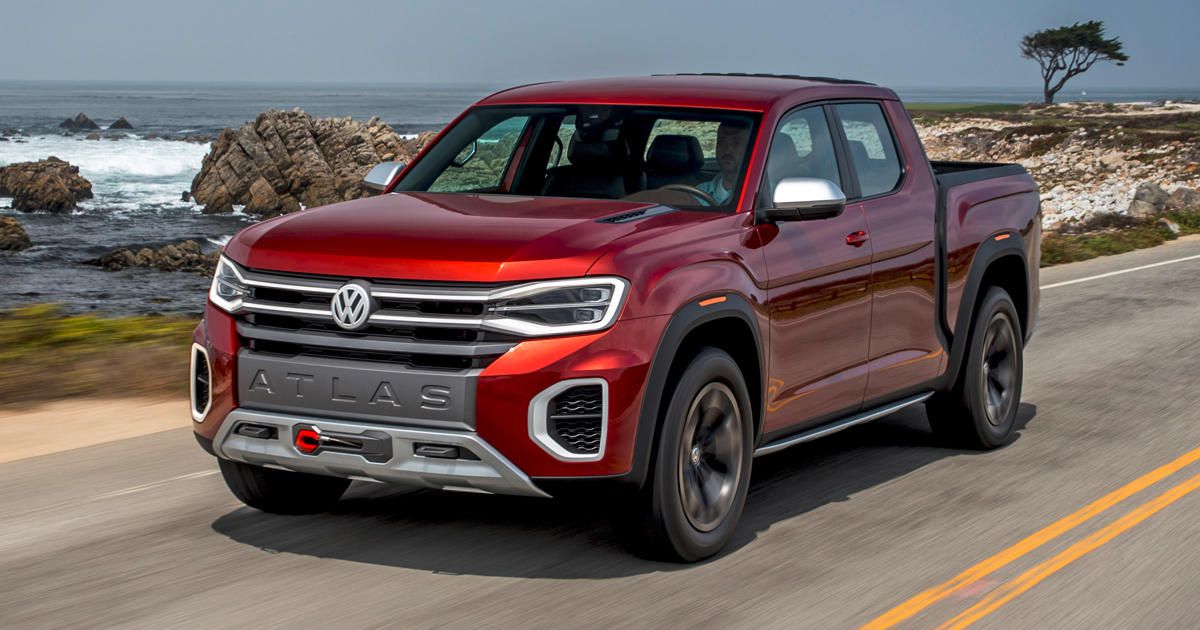 One year after showing the Atlas Tanoak pickup truck concept at the 2018 New York Auto Show, Volkswagen still hasn’t made a […]

Ready to visit Westeros and Esos? “Game of Thrones: The Touring Exhibition” is set to make its global debut at the Museu […] 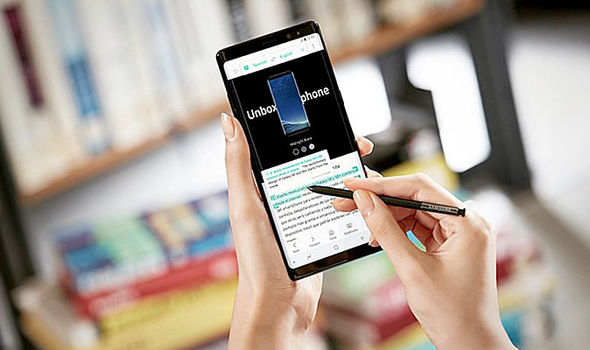 Samsung Galaxy Note 9 is tipped to launch later this year with an improved display, faster processor, and fingerprint scanner embedded within […] 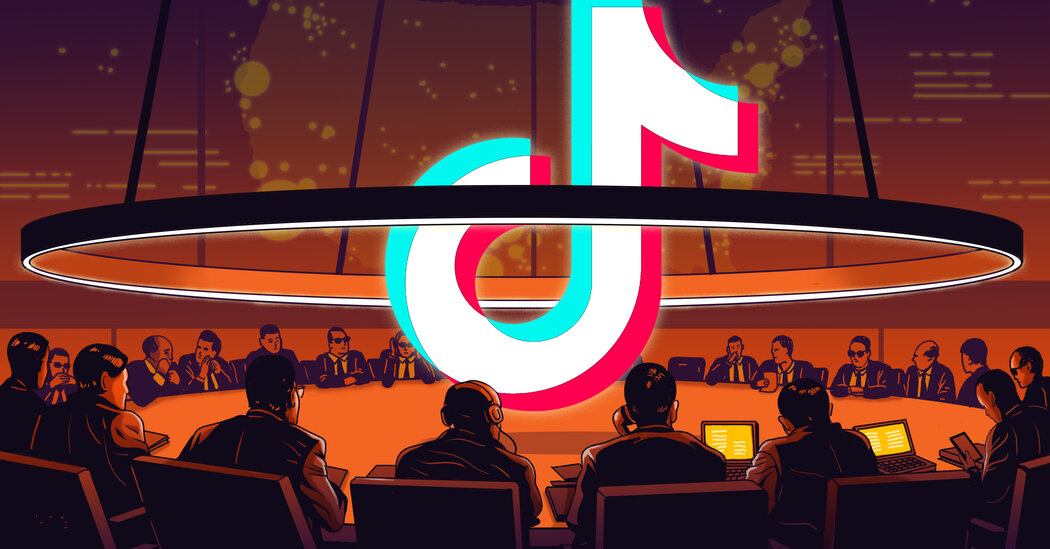 Is TikTok, the Chinese-owned social network that is used mostly by teenagers to post dance videos, a national security threat? It depends […]