The U.S. State Department issued a travel warning Wednesday advising Americans to avoid five states in Mexico, putting the regions at the same level of danger as war-torn Syria, Yemen, and Somalia.

The level 4 “do not travel” risk is the highest warning and applies to the Pacific coast states of Sinaloa, Colima, Michoacán, Guerrero, and Tamaulipas on the eastern Gulf.

“Violent crime, such as homicide, kidnapping, carjacking, and robbery, is widespread,” the advisory reads.

Guerrero has suffered from a long history of violence. In 2014, 43 students were abducted and killed in Guerrero state. Last week, a police shootout left 11 people dead. In the travel advisory, the State Department warns that, “Armed groups operate independently of the government in many areas of Guerrero. Members of these groups frequently maintain roadblocks and may use violence towards travelers.”

Criminal organizations also operate heavily in the state of Sinaloa. In 2016, the infamous cartel boss Joaquín “El Chapo” Guzmán was arrested and extradited, but violence remains in the power vacuum of his drug empire.

Last year, Mexico’s homicide rate was the deadliest on record, according to the Guardian, with 23,101 murder investigations opened. 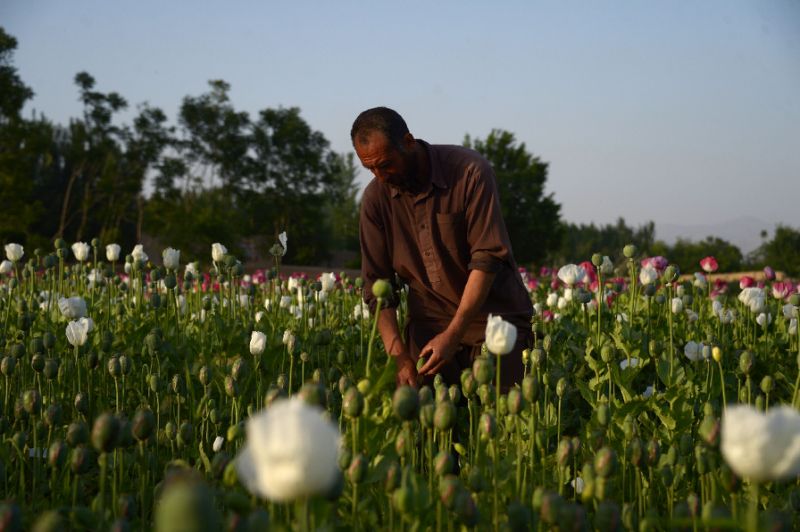 Opium poppy weeding and harvesting alone provided up to 354,000 full-time jobs in 2017 in rural areas of Afghanistan (AFP Photo/FARSHAD USYAN) […] 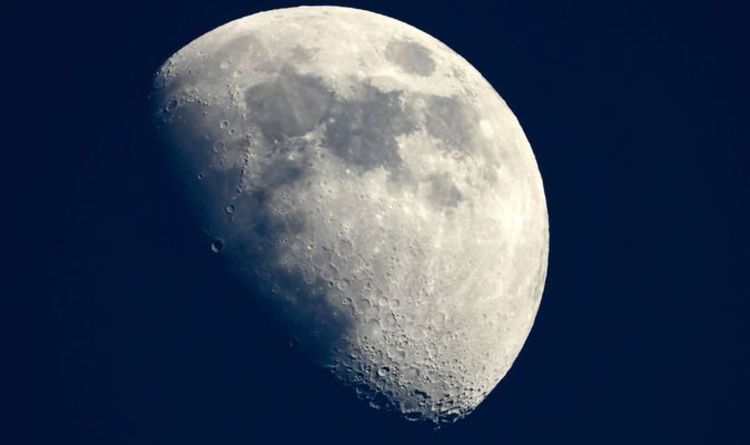