The movie will hit cinemas in just four months and a trailer is way, way overdue.

Most Star Wars outings, and indeed every other type of blockbuster, typically has a promotional build up across at least twelve months prior to release.

The Han Solo movie has had a very troubled route to the screen which has increased concerns that the Anthology spin-off is in trouble.

A rip-roaring, dazzling trailer is needed to set fans’ minds at rest and generate some last-minute buzz for the May 25 movie.

Lucasfilm and Disney have a pretty standard format for releasing trailers.

Almost always, they accompany a major Monday night American Football match or tie in with a feature on Good Morning America.

On January 8 Ron Howard reassured fans desperate to see the trailer: “Hang in there. Now that Episode 8 is out there, it won’t be long.”

Multiple sites in the US are now suggesting the first official look at Han, Chewbacca and their new friends in action will happen on January 12.

Many commentators had originally thought Disney would hold off until the Superbowl on February 4, but that seems too far away, especially considering Howard’s latest remarks.

Star Wars site Fansided confirmed today that the general wisdom has “January 12 as the current front-runner.”

Solo: A Star Wars Story will pick up the story of the space smuggler in his early years. It is expected to explore Han’s first encounter with his Wookiie best buddy and reveal the shocking treatment of his race in the slave mines.

The movie is also rumoured to show the iconic gamble that wins him the Millennium Falcon from Lando Calrissian, with Donald Glover taking over the Billy Dee Williams role.

Game of Thrones star Emilia Clarke will also star, but her role is still a closely-guarded secret. Perhaps all will be revealed on Monday? 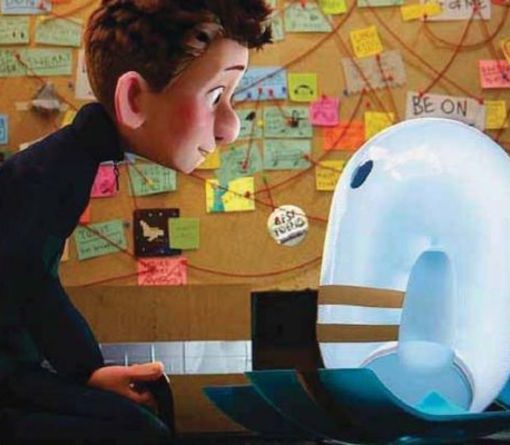 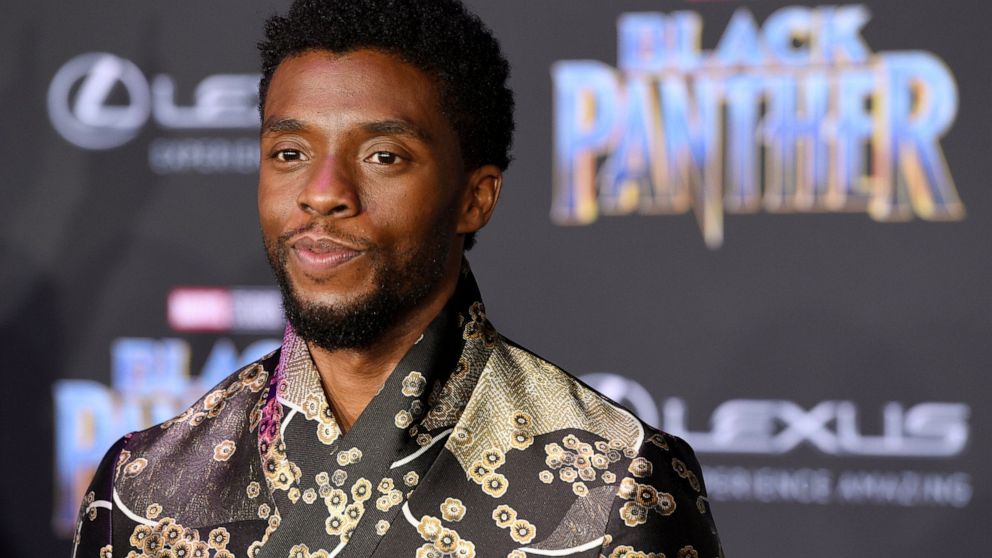 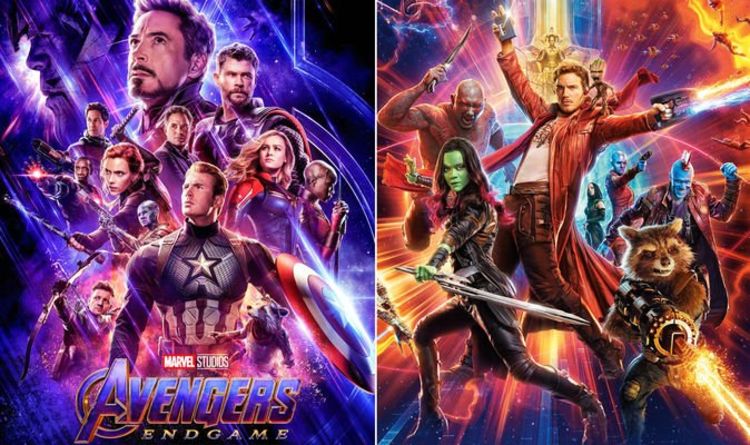 Guardians of the Galaxy Vol 3 was set to release in early 2020. However, following resurfaced controversial joke tweets by director James […] 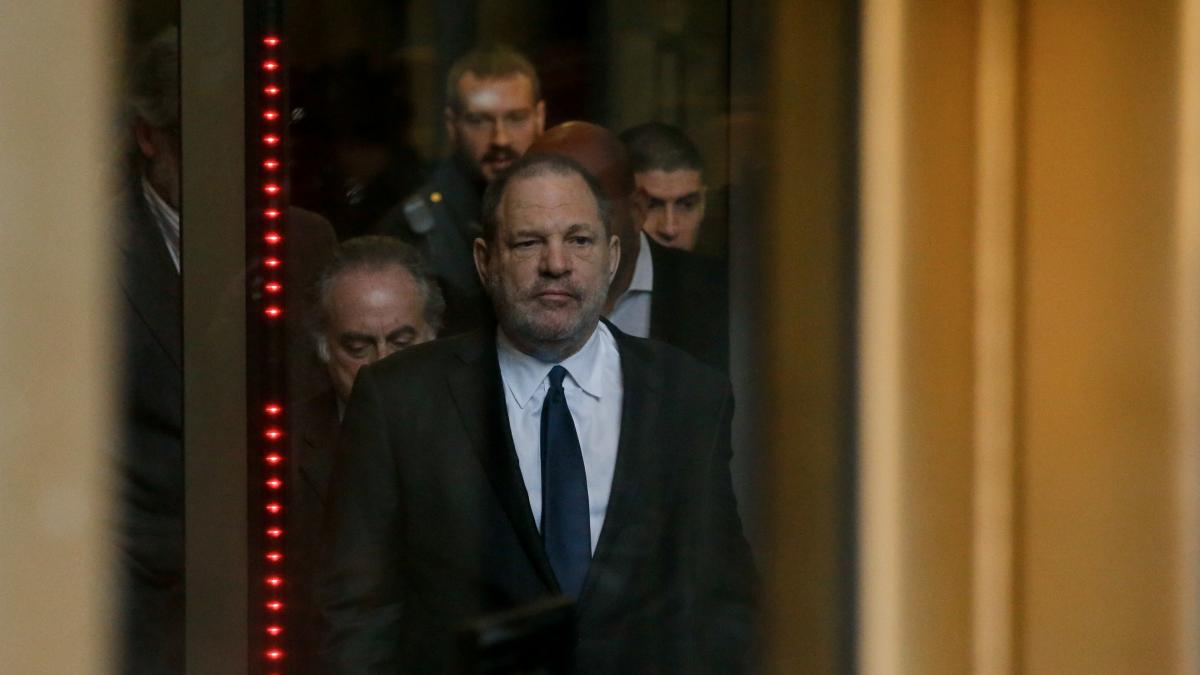