The Nintendo Classic Mini: Super Nintendo Edition has been a huge success, with the tiny console selling out fast whenever it’s come into stock.

Now fans of Nintendo’s former console wars rival Sega have been left hoping their favourite game systems could be getting the mini treatment soon.

Just before Christmas last year it was revealed that Sega and retro clone hardware makers Retro-bit were working together.

Retro-Bit have made a number of retro consoles, including the Super Retro Trio which plays NES, SNES and Mega Drive games.

And the firm have agreed a licensing agreement with SEGA, to make accessories  for ALL of Sega’s gaming platforms.

This includes much-loved consoles like the Sega Dreamcast, the Sega Mega Drive and the Sega Saturn.

Products that are in the pipeline includes accessories for original Sega consoles which use the original console port but have modern upgrades.

And now the first of these products has now been revealed at CES 2018.

Retro-Bit have unveiled Bluetooth controllers for the Sega Mega Drive and Sega Dreamcast, as well as S-Video cables for the two consoles.

These new controllers replicate the exact design of the original, with the boxes featuring the original branding for the consoles.

And Retro-Bit have teased they have much more announcements in store at CES 2018.

They tweeted: “It’s only the beginning for #SEGA and @RetroBitGaming – #SegaGenesis Adapters and Cables. Stay tuned because there’s so much more to come this week at #CES2018”.

At the same time as Retro-Bit are unveiling new products from their SEGA partnership, the SEGA Europe Twitter account posted something interesting.

They tweeted a poll asking fans which was their favourite SEGA home console.

The timing of the tweet could indicate SEGA are trying to build excitement ahead of Retro-bit announcing a retro SEGA console.

Sega already have one retro console revival out at the moment, the Mega Drive Flashback.

However, after getting mixed reviews at launch, Sega might be looking to reboot their retro console revivals.

During the 16 Bit era, Sega and Nintendo were the biggest names in gaming.

And while sales of the Saturn and Dreamcast were not as high as their rivals, the consoles hold a special place in many gamers’ hearts.

The Dreamcast, which was discontinued after less than two years after its European release, has many innovations still felt in gaming today.

While this was a rudimentary pixel screen, thanks to the VMU memory card, the basic idea was replicated and refined with the Nintendo Wii U years later.

The Sega Dreamcast classic Shenmue has also been hugely influential, with the level of interaction with non-playable characters replicated in current open world games.

If Sega do decide to create a Sega Dreamcast Mini, here is the Express.co.uk games wish list: 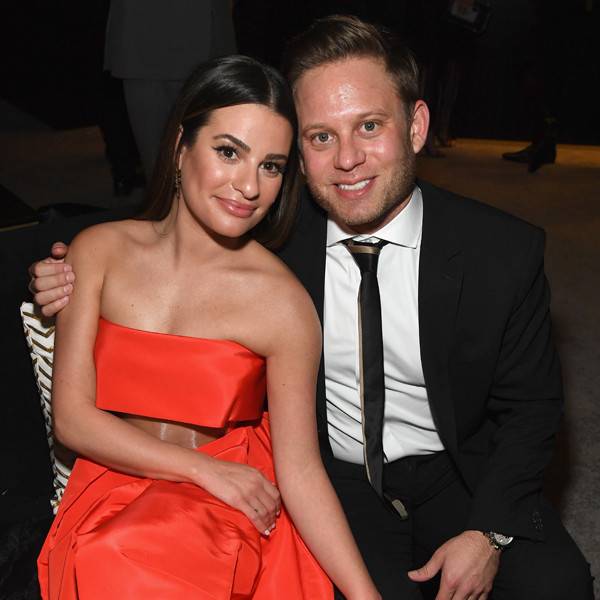 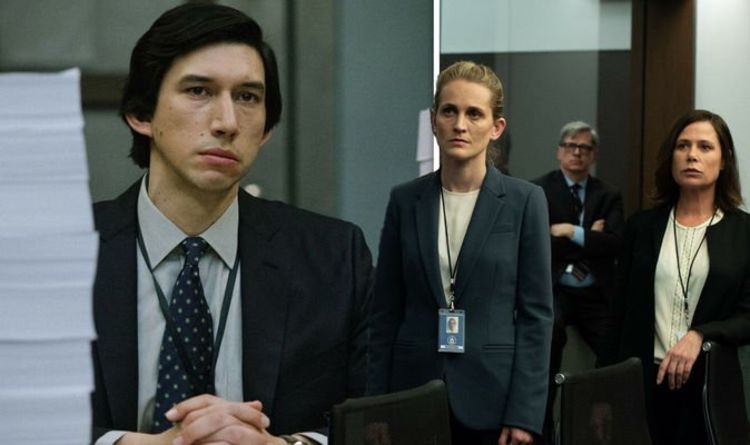 Eventually, Jones was able to get a summary of the 7,000 page report released into the world, where many journalists took great […]

Next month the latest James Bond film, No Time To Die, will be released, bringing Daniel Craig’s journey as 007 to a […] 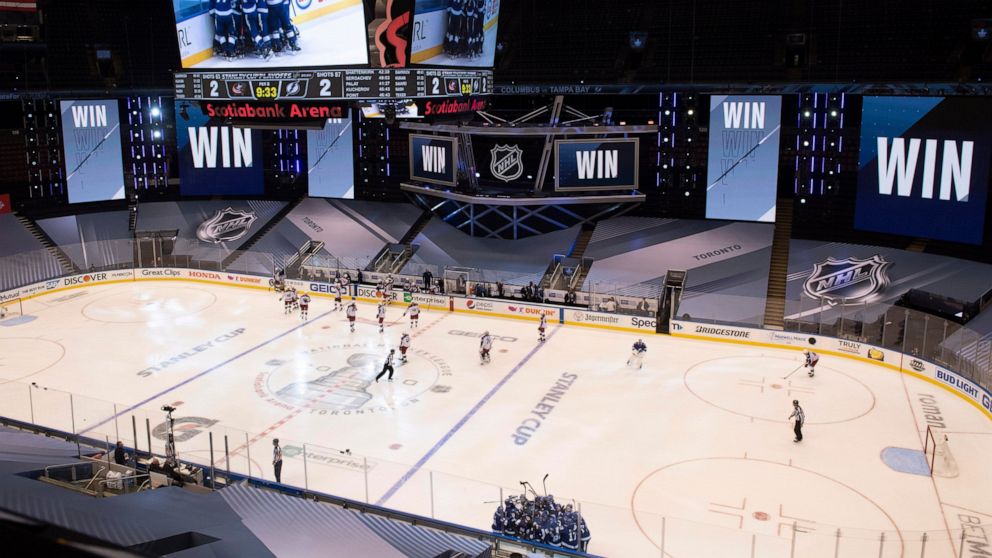