The pilot of Ryanair flight FR7063 diverted the plane to the port city of Santander after asking police to meet the aircraft when the pair became “aggressive” at 35,000 feet above sea level.

They are now facing a fine for breaching air security after Civil Guard officers took them off the aeroplane to formally identify them.

The Spanish Aviation Safety and Security Agency (AESA), the state body  that ensures civil aviation standards are observed in all aeronautical activity in Spain, will now be tasked with deciding the size of the fine.

The Ryanair pilot made the unscheduled landing just before 4pm at Seve Ballesteros-Santander Airport, named after the famous golfer who was born in the area, around an hour into the three-hour flight.

It took off again around 5pm local time after the “disruptive” passengers left the plane. They were said to have abandoned the aircraft of their own accord, although it was made clear to them that they would be removed anyway if they didn’t leave voluntarily.

They were not arrested, as is customary in Spain in situations of this kind.

Local reports said the man and woman, believed to be in their mid fifties, were spotted afterwards inside the airpot terminal trying to buy new tickets back home.

Their whereabouts this morning was unclear.

At the start of the month a Polish man was taken off a Ryanair plane that had just landed at Malaga Airport from Stansted after leaving the aircraft via an emergency exit and climbing onto the wing.

Polish expat Romuald Gracyzk was later warned he could face a fine of up to £40,000 for breaching airport security, although it is unlikely authorities will ever get any money out of him because he lives in a charity flat and busks for tourists outside Malaga Cathedral to make a bit of pocket money.

He apologised for his action after his stunt, blaming his drastic actions on an attack of claustrophobia after a delay leaving Stansted and another unexplained wait when the plane reached Malaga, but admitting: “I’m ashamed, it was a mistake.”

Revealing he had travelled to London with an invite from one of his three nieces who live in Britain, he added: “He said: “I hadn’t arranged to meet anyone and I wasn’t late for anything.

“I don’t know what came over me. I felt a little bit of claustrophobia. I became nervous, I didn’t understand why we were in Malaga and couldn’t leave the plane, so I saw a door that said ‘Exit’ and left.

“People began to applaud me and encourage me by doing the thumbs-up.

“I wasn’t going to jump. When I reached the edge of the wing I saw it was too high so I went back inside the plane.”

A spokesman for air operator AENA confirmed the Civil Guard had been asked to remove two passengers from a Ryanair flight which made an unscheduled stop at Seve Ballesteros-Santander airport, but said she couldn’t comment on their nationalities

She said: “Two people on the plane were acting in an inappropriate way and the Ryanair pilot decided to land in Santander after asking for police to meet them on the tarmac.

“Normal protocol in these situations where air security is being affected is that the pilot diverts to the nearest airport and the passengers held responsible for causing the air security breach are removed from the plane, and this is what happened.

“The aircraft touched down around 4pm yesterday and left again for Dublin at 5pm local time.”

Sources said the couple were being “aggressive” and said they believed they had been arguing “violently” with each other after too much to drink rather than targeting other passengers. 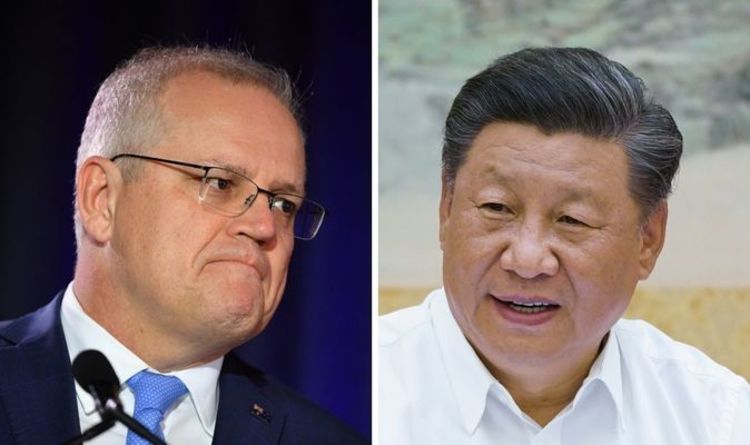 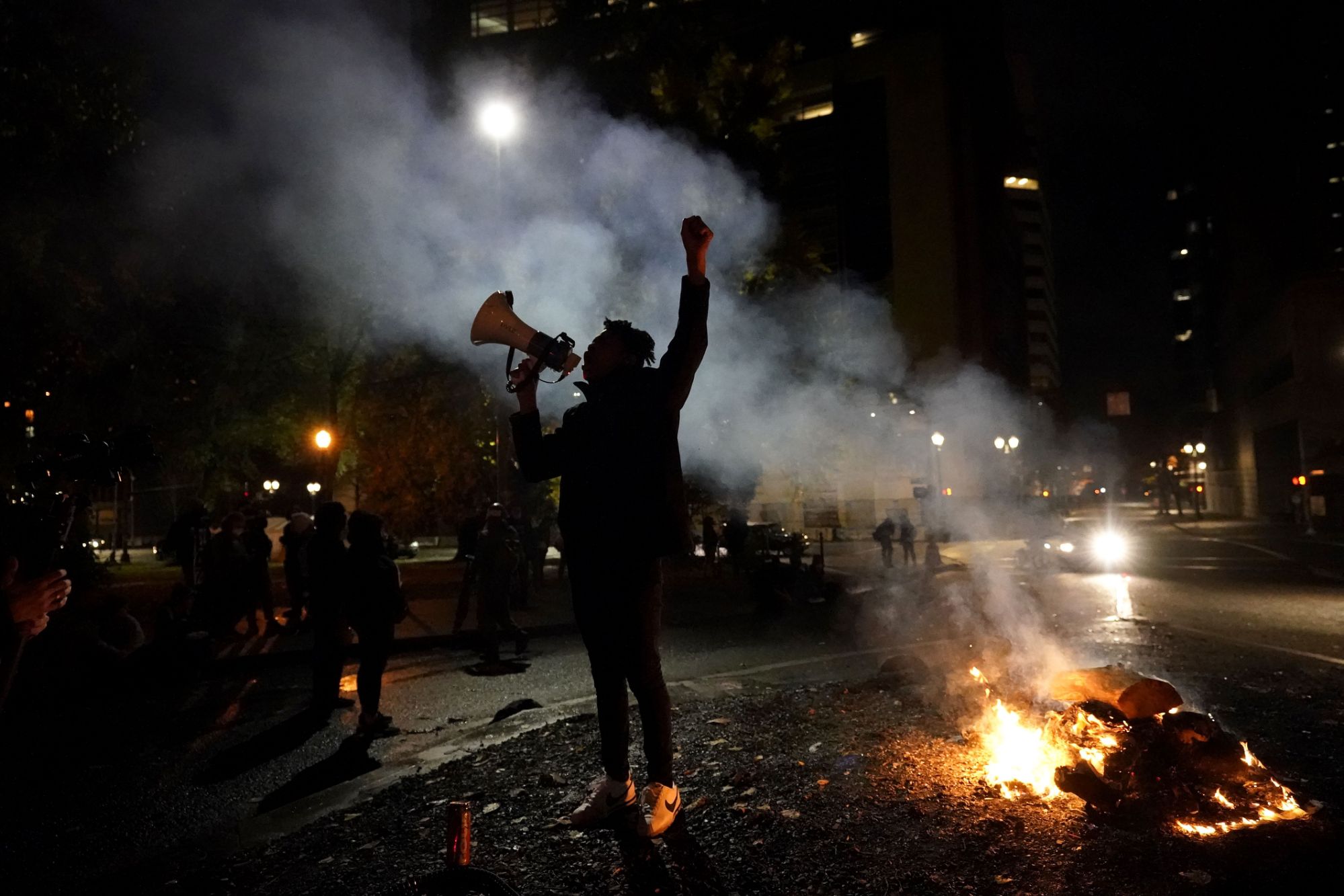 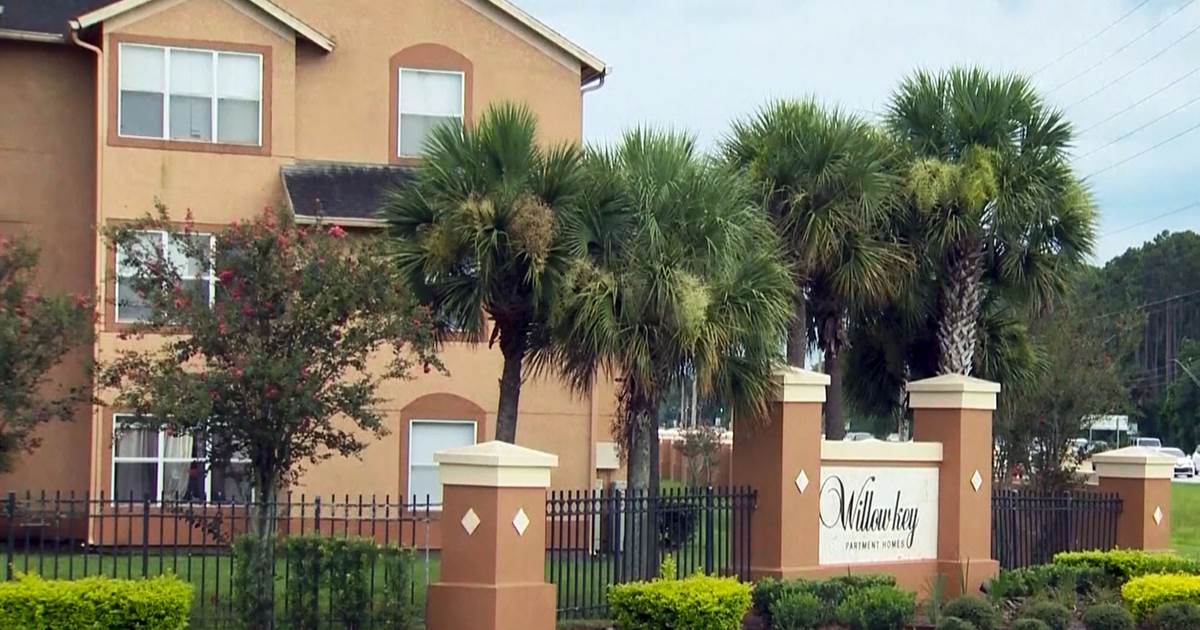 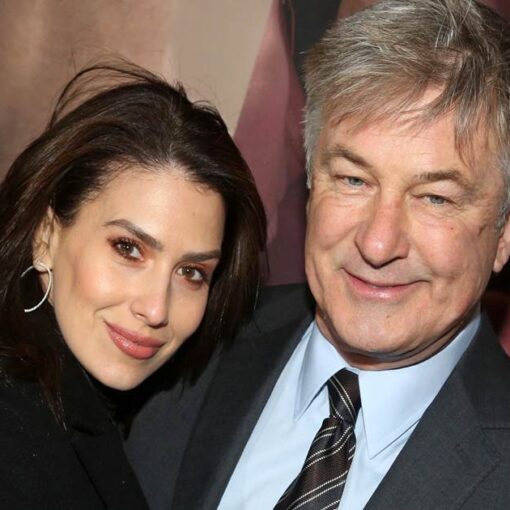 Up until the last week, Hilaria Baldwin — the wife of actor Alec Baldwin and mother to five of his children — […]