Nuclear strikes could be launched by mistake because aging or unsophisticated weapons systems are vulnerable to cyberattacks, an international relations think tank warned Thursday.

A hack could lead to false information being passed to decision-makers during a crisis, London-based Chatham House said in a new report.

“Nuclear weapons systems were first developed at a time when computer capabilities were in their infancy and little consideration was given to potential malicious cyber vulnerabilities,” it said. “At times of heightened tension, cyberattacks on nuclear weapons systems could cause an escalation, which results in their use. Inadvertent nuclear launches could stem from an unwitting reliance on false information and data.”

The report comes as the U.S. officials grow increasingly concerned that North Korea might use cyberattacks alongside conventional weapons.

Intelligence officials have long ranked the rogue regime among the world’s most dangerous cyber actors — trailing only Russia, China and Iran — and have blamed it for the 2014 Sony hack that leaked sensitive company data. The FBI also suspects North Korea was behind a $81-million cyberheist of the Bangladesh central bank’s account at the Federal Reserve Bank of New York.

Related: How North Korea recruits its army of young hackers

However, the U.S. is also using cyberwarfare to disrupt North Korea’s weapons program — a campaign than began under the Obama administration — and was blamed for the April 2017 failure of a rocket that disintegrated seconds after being launched.

While digital espionage is appealing to leaders, it creates uncertainty for both sides, the report warns.

“During peacetime, offensive cyber activities would create a dilemma for a state as it may not know whether its systems have been the subject of a cyberattack,” it said. “This unknown could have implications for military decision-making, particularly for decisions affecting nuclear weapons deterrence policies.”

The report also said the likelihood of attempted cyberattacks on nuclear weapons systems “is relatively high and increasing.”

Potential weaknesses include rudimentary components, the report said. The report cited the example of Britain’s newest aircraft carrier, which was reportedly using a customized version of discontinued Windows XP in its control room during trials.

“Most countries acquire computer chips from the global marketplace rather than from national defense units and laboratories,” it said. 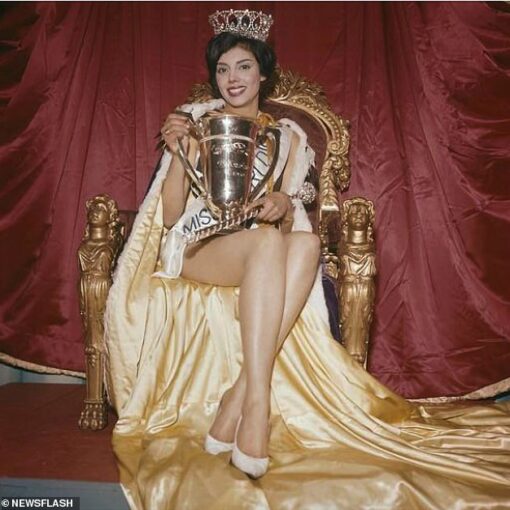 GENEVA (AP) — The U.N.’s top human rights body said it will hold a special session on Friday to discuss the “grave […] 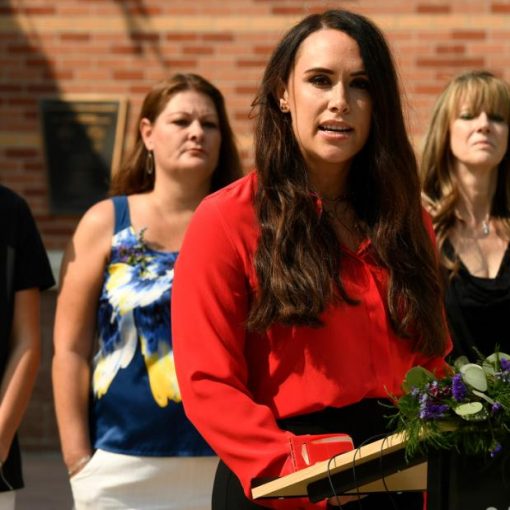 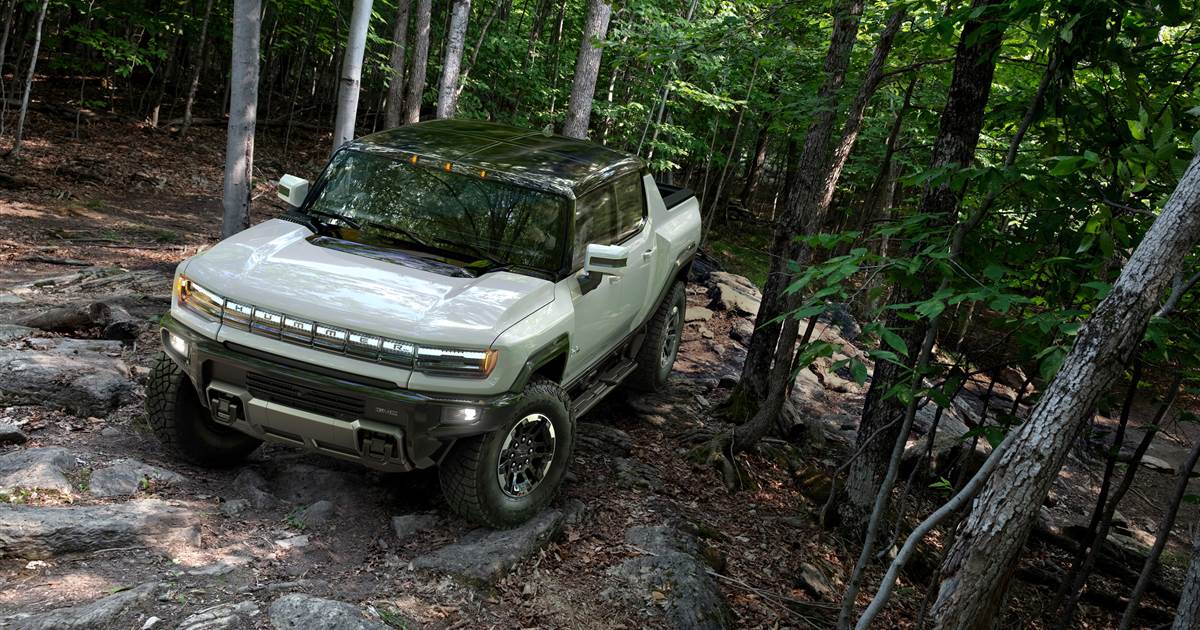 A battle royale is in the offing, with General Motors firing its biggest shot to date at upstart rival Tesla with the […]