Helicopters have so far failed to find John Bromell, 39, from Willingham by Stow, Lincolnshire, who was last seen on Sunday in Tignes, France.

He had been on the slopes with his wife and other family members but set off alone “for one last run” in worsening weather.

A local source involved in the search said: “The fear is that he was caught up in an avalanche and died.

“Everything is being done to locate his position.”

Large dumps of snow and the extreme avalanche risk kept the helicopters on the ground during the crucial first hours of Mr Bromell’s disappearance.

If followed the death of Owen Lewis, 22, from Coventry, whose frozen body was found after he went missing from Risoul, another resort in the French Alps, last Tuesday.

After being trapped in Zermatt, Switzerland, for two days, about 100 holidaymakers were on Wednesday being taken every hour to the nearby village of Tasch, a three-minute flight.

A local police spokesman said: “Buses are then being used to get those stranded off the mountains.”

Zermatt had been packed to capacity, with 13000 people, but all pistes and cable cars remained shut today.

Those who could not get on evacuation helicopters were told to stay indoors to allow the authorities to clear snow and trigger controlled avalanches to ensure that the slopes were safe.

Electricity has been resorted to the resort, which is by the Matterhorn.

Janine Imesch, a spokesman for the resort near the Matterhorn mountain, said: “Electricity has finally been restored after a power cut.”

The avalanche risk at Zermatt and Tignes, which are both packed with British holidaymakers at this time of year, remained at the maximum level of 5.

Parts of the French Alps have experienced 6ft falls of snow in the past 48 hours – the heaviest in at least 30 years.

An avalanche damaged cars and chalets in the resort of Les Houches, near Chamonix, on Tuesday, but no casualties were reported.

In the Italian Alps, up to 10,000 tourists and locals were cut off by avalanches and deep snow.

Despite this, conditions were slowly improving today, with some slopes expected to open in Tignes. 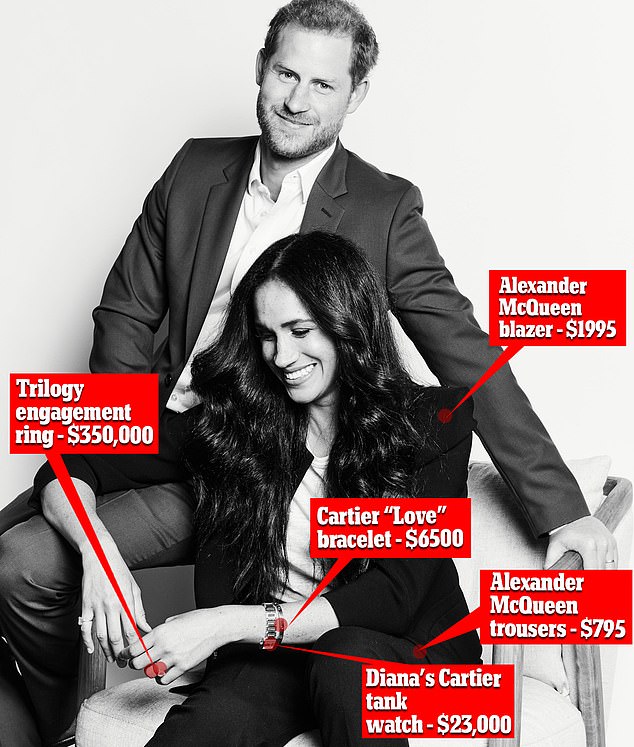 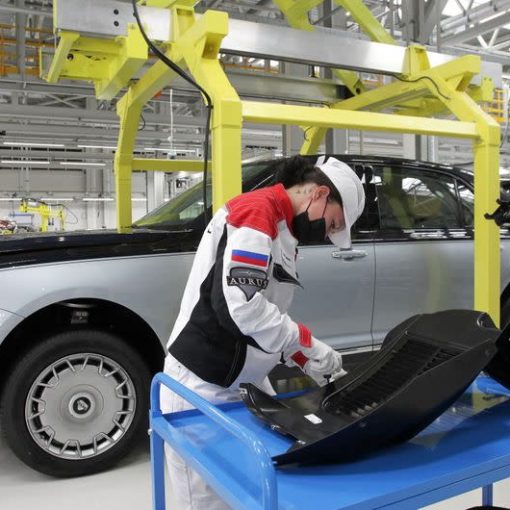 This is the third in the South China Morning Post’s series of explainers about China’s Communist Party, in the lead-up to the […] 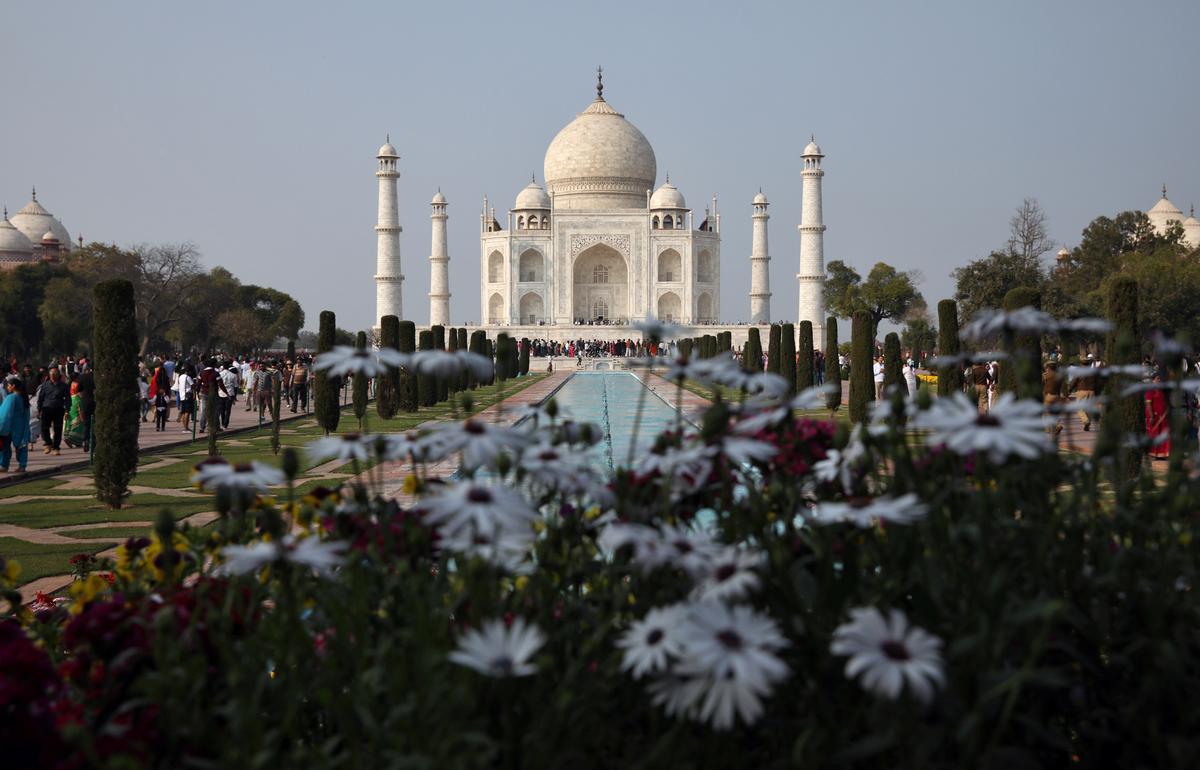