The Pi Delta Psi national fraternity has been banned from operating in Pennsylvania for 10 years, a judge ruled Monday, over the 2013 hazing death of a 19-year-old Baruch College student.

Chun “Michael” Deng, a fraternity pledge, died in December 2013 after a hazing ritual called the “glass ceiling” in which he was blindfolded and forced to carry a heavy backpack while pushing through a line of fraternity members, who tackled him to the ground, according to a grand jury report. Deng suffered a traumatic brain injury during the incident, which took place at a fraternity retreat in the Pocono Mountains in Pennsylvania.

Thirty-seven people were initially charged in connection with Deng’s death, which defense attorneys have described as tragic but unintentional.

“Not one person out of 37 picked up a telephone and called an ambulance. I cannot wrap my head around it,” Monroe County President Judge Margherita Patti-Worthington said Monday, according to the AP. “So there’s something greater going on here, and I think it’s probably really prevalent. We see across the country these issues in fraternities.”

The national Pi Delta Psi fraternity described itself as a victim of the actions of rogue fraternity members, and attorney Wes Niemoczynski has said the organization will appeal its conviction, according to the AP. But a prosecutor faulted the fraternity for enabling hazing prior to Deng’s death.

“It’s the epitome of a lack of acceptance of responsibility. It’s their rituals and functions that led us here today,” Monroe County Assistant District Attorney Kim Metzger said in court on Monday, the AP reported.

“I feel like there’s a cat clawing and scratching at my heart, hurting me persistently and relentlessly,” Deng’s mother, Mary, wrote in a statement delivered in court on Monday, according to the AP. “I wake up and I pray for deliverance.” By Kate Kelland LONDON (Reuters) – The world is caught in a perfect storm of rising rates of chronic disease, persistent infectious […] One common theory for how life on Earth began is through a concept known as panspermia. According to this theory, certain microorganisms […] 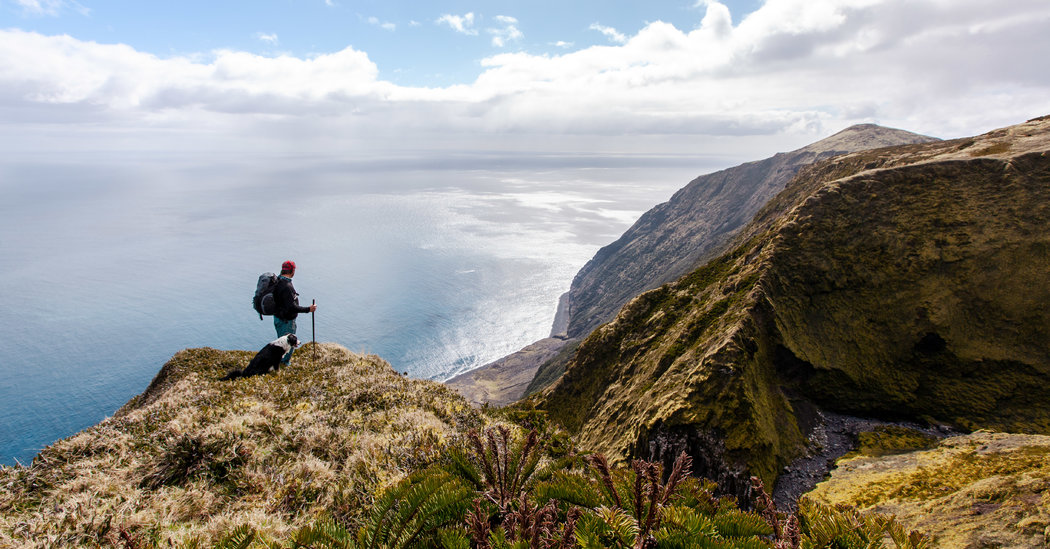 With travel restrictions in place worldwide, we’ve launched a new series, The World Through a Lens, in which photojournalists help transport you, […] 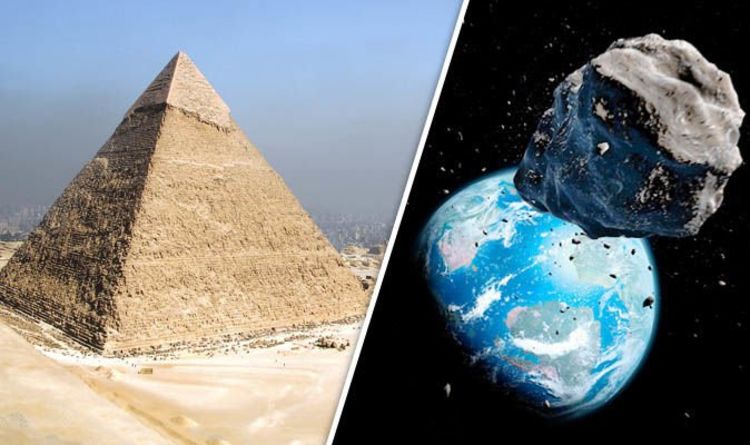