David de Gea has long been linked with Real Madrid ever since his transfer to the Bernabeu collapsed on deadline day in 2015.

A move looked unlikely this summer with Real said to be closing in on the signing of Athletic Bilbao goalkeeper Kepa Arrizabalaga.

However, Spanish outlet Don Balon claim Zinedine Zidane has put a halt on negotiations for the 23-year-old until the summer.

And De Gea has reportedly seen this as an opportunity to reignite his move to the La Liga champions.

The report says the United shotstopper has been in contact with his agent Jorge Mendes and instructed him to open a dialogue with the club.

De Gea had been resigned to staying at Old Trafford due to Kepa’s proposed move to Real but the breakdown in negotiations has handed him hope.

And he will reportedly do everything possible to ensure a move to the Bernabeu goes through in the summer.

Speaking this week about De Gea’s failed move to Real, Guillem Balague claimed art is something he has never come to terms with.

“So that was a bit of a clue that he thought it was going that way.

“But eventually Real Madrid did not push on.

“They tried and that will be the mystery of the century won’t it. Why were they late when they sent that fax? Why?

“What’s interesting is what happened after. De Gea thinks, ‘Right they’re coming now’ but he renews his contract with Manchester United, thinking they still will come.

“And after renewing the contract, Real Madrid started cooling the whole thing down.” 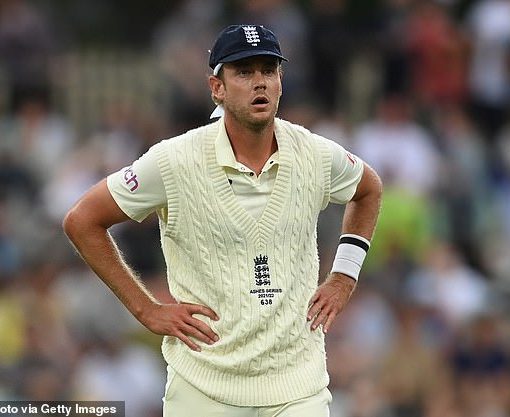 ‘Tell me if I have a Test future’: Snubbed star Stuart Broad will seek crisis talks as soon as England appoint a […] 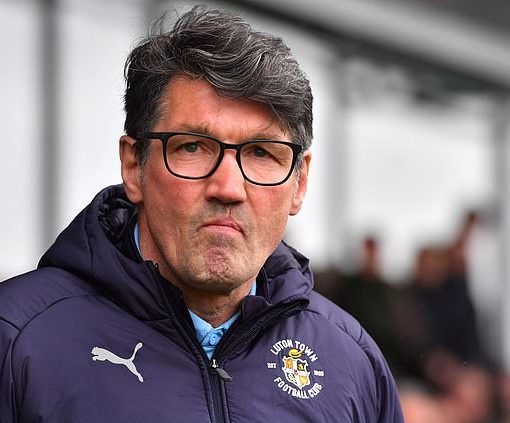 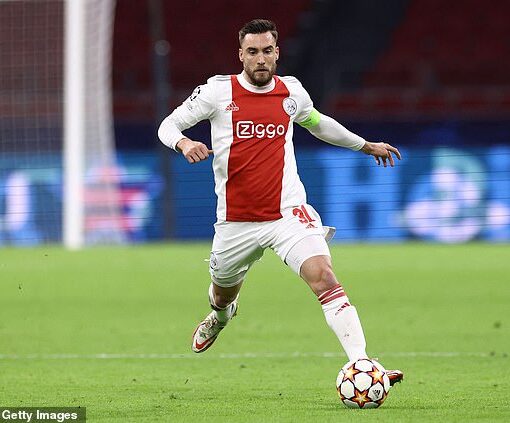