While the PS4 games list didn’t have all the best exclusives in 2017, they certainly had a great selection.

Titles such as Horizon Zero Dawn, Crash Bandicoot and Gravity Rush 2 helped paint the Sony PlayStation console in a positive light next to its rivals.

And it appears there’s plenty of exclusive fuel to burn in 2018 too.

While Nintendo gamers will be ecstatic to hear that a Pokemon RPG could arrive later this year on Switch, PS4 fans won’t be left behind.

Shadow of the Colossus could be one of first big titles to drop, followed by others such as Spider-Man and Days Gone.

There could also be another big game landing in March, not so far away for those who are big God of War fans.

According to a series of PSN Store leaks, the God of War release date is set for March, 2018.

Several South American PSN Stores apparently had the listing up early, before they were changed back to a placeholder date.

The exact release date for God of War was reportedly listed as March 22, a date that will likely prove popular with fans.

It should be noted that this doesn’t come from an official announcement, meaning it needs to be taken with a pinch of salt.

However, if God of War is launching in March 2018, it will mean Sony will need to make a big PS4 announcement soon.

March already has two launches confirmed, with Yakuza 6: The Song of Life arriving on March 20 and Far Cry 5 launching nearer the end of the month.

President and CEO Yosuke Matsuda recently revealed the Japanese gaming giant will announce launch dates for some new games between April 2018 and E3 2018.

While the Final Fantasy 7 Remake wasn’t named, that JRPG revival – and Kingdom Hearts 3 – are the biggest games Square Enix currently has in the pipelines.

The latest Famitsu charts suggest that both games are still eagerly anticipated in Japan, with FF7 and Kingdom Hearts remaining high on the list.

The Final Fantasy 7 Remake is second in the charts alongside Kingdom Hearts 3, and were only beaten by Monster Hunter World when it comes to hype.

And for two titles with no official release dates, that can only mean good things.

Monster Hunter World is bound to be a big title in 2018, and the hype factor is understable with the launch date so close.

Announced at the same E3 Sony presentation as Final Fantasy 7 remake, Shenmue 3 could be another big console exclusive for PS4 fans.

Shenmue fans are meant to finally be getting Shenmue 3 – the long-awaited sequel to the much loved Sega Dreamcast classics – in 2018.

Shenmue 3 is scheduled to arrive on PS4 and PC at the end of the year, more than 17 years after the release of Shenmue 2 on the Dreamcast.

The Sony and crowdfunded-back game will continue the story of Ryo Hazuki, who is seeking revenge for the murder of his father, a Martial Arts master.

The original Shenmue games were groundbreaking – giving players a huge amount of freedom in a living, breathing world with stunning graphics for the time.

Current open world games owe a huge debt to Shenmue, and now fans could be set to relive what made the first two entries in the series so special.

Listings for the ‘Shenmue 1 & 2 pack’ emerged on a number of websites of retailers based in the Czech Republic and Slovakia towards the end of 2017.

There was no extra information, release date, or box art available for the alleged Shenmue 1 & 2 pack for PS4 and Xbox One.

However, the close proximity between these retailers may suggest a local distributor may have sent out some information too early. 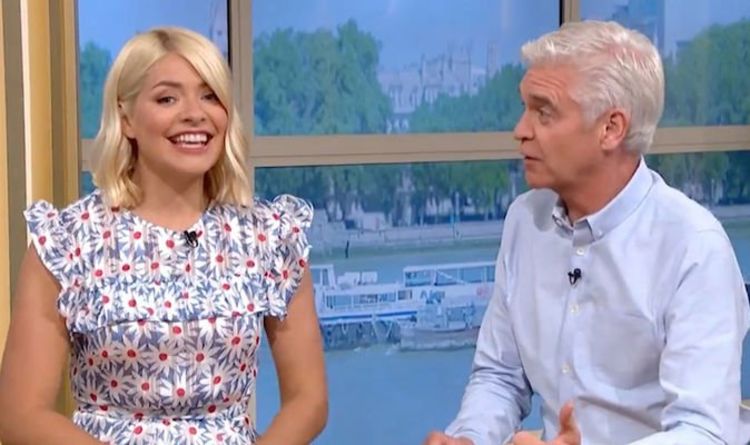 Station bosses are reportedly working on a top secret plan to fill the gap left by the axed Jeremy Kyle Show. One […] 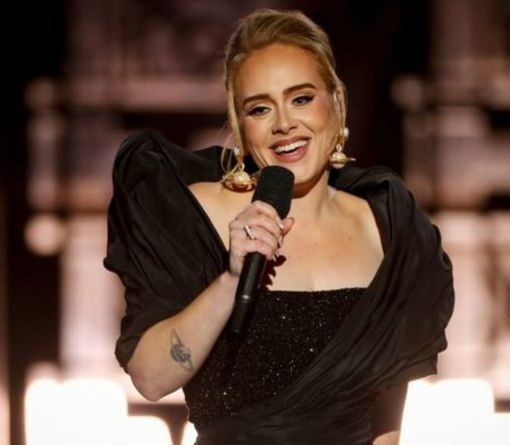 Adele has confirmed she will be performing at the BST 2022 in Hyde Park next summer. The event will give Brits two […] 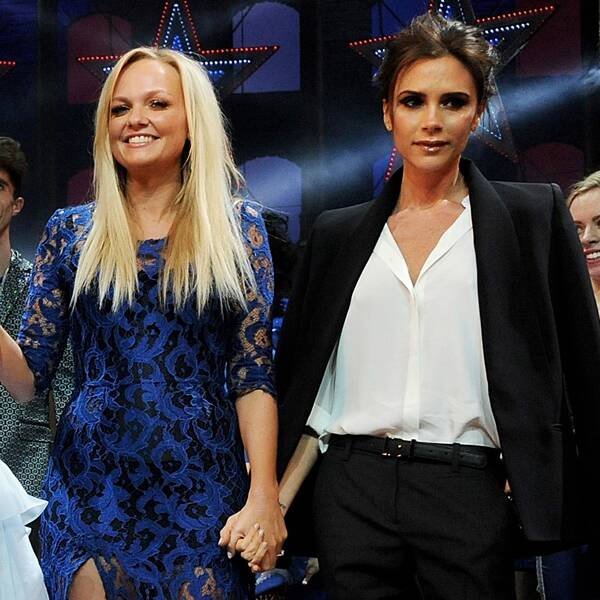 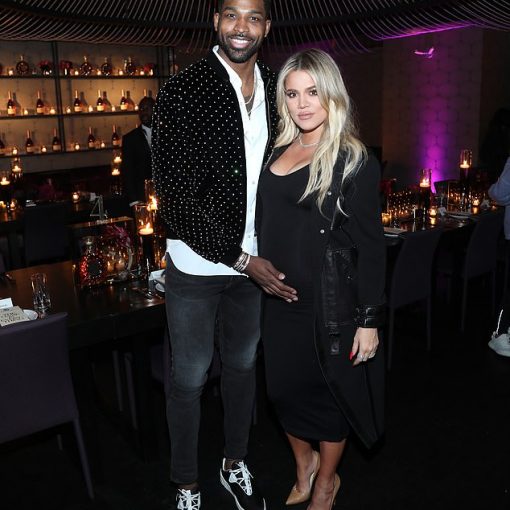 Sydney Chase, the woman who claims ‘hooked up’ with Tristan Thompson behind Khloe Kardashian’s back in January, has shared screenshots that suggest […]