LONDON — A high-profile BBC journalist has quit her role in anger over what she called “incompetent” efforts to close a gender pay gap that has shaken the British public broadcaster.

Carrie Gracie announced that she was refusing a pay increase offered by managers because it still would mean her being paid less than male coworkers in similar jobs.

As China editor, she ran the sprawling broadcaster’s Beijing operation for four years. But she was among hundreds of women left outraged when the 21,000-strong organization revealed in July that it paid its then top male star five times more than its best-paid female host, and that two-thirds of on-air employees earning at least $203,500 were men.

Gracie said she was refusing to “stay silent” because she didn’t want younger women “to have to fight this battle in the future because my generation failed to win it now.”

“Enough is enough,” she wrote in a personal blog post announcing her decision, saying the public-funded BBC was suffering a “crisis of trust” because “it is breaking equality law and resisting pressure for a fair and transparent pay structure.”

It comes a week after Iceland became the first country in the world to force employers to prove they are paying women the same as men, and follows decades of equal pay laws around the world that have done little to narrow the pay gap. The average American woman earns 79 cents for every dollar earned by a man, according to a 2016 Senate inquiry, more than half a century after the Equal Pay Act.

Gracie, who speaks fluent Mandarin, was one of four international editors at the BBC: two male and two female. U.S. editor Jon Sopel earns between $270,000 and $337,000, it was revealed in July, while Middle East editor Jeremy Bowen earns between $203,000 and $270,000. Neither Gracie, nor Europe editor Katya Adler, earn enough to qualify for inclusion on the list. Gracie revealed Monday that her pay was $180,000.

In her blog post, she said that, after asking for income equal to her male co-workers, she was instead offered a pay rise that “remained far short of equality.”

“I could not go back to China and collude knowingly in what I consider to be unlawful pay discrimination.”

“Since turning down an unequal pay rise, I have been subjected to a dismayingly incompetent and undermining grievance process which still has no outcome,” she wrote. “Enough is enough. Last week I left my role as China Editor and will now return to my former post in the TV newsroom where I expect to be paid equally.”

“Unequal pay continues to thrive in secrecy,” she said, adding it was time “for the action from unions, employers and government.”

New laws forcing companies with more than 250 workers to publish pay bands and earnings by gender come into force in Britain from April.

In an awkward twist, Gracie was on Monday scheduled to present the BBC’s flagship morning radio news show with a male co-presenter whose $812,000-$880,000 annual income is almost five times hers and three times higher than the best-paid woman performing the same role.

She was recused from reporting on the story of her own resignation, but later gave an interview to another BBC radio show in which she said the outpouring of support had been “very moving.”

“The scale of feeling, not just among BBC women but more deeply across the country … does speak to the depth of hunger for a fair and transparent pay system,” Gracie said.

“I could not go back to China and collude knowingly in what I consider to be unlawful pay discrimination. Nor could I stay silent and watch the BBC perpetuate a failing pay structure by discriminating against women.”

The BBC, which has already announced an overhaul of pay bands to reduce the gender gap, did not immediately respond to a request for comment.

Chris Piecuch, the lead researcher for the Woods Hole study, says sea rise is a particular danger for those in the Mid-Atlantic. […] 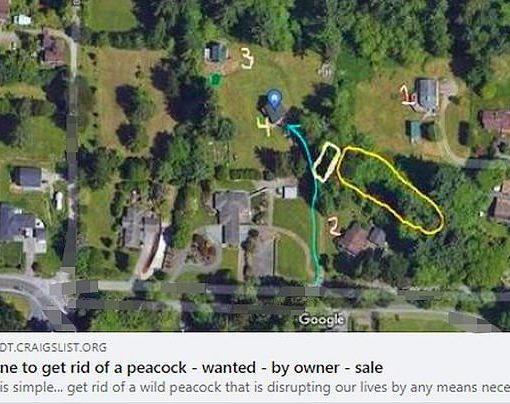 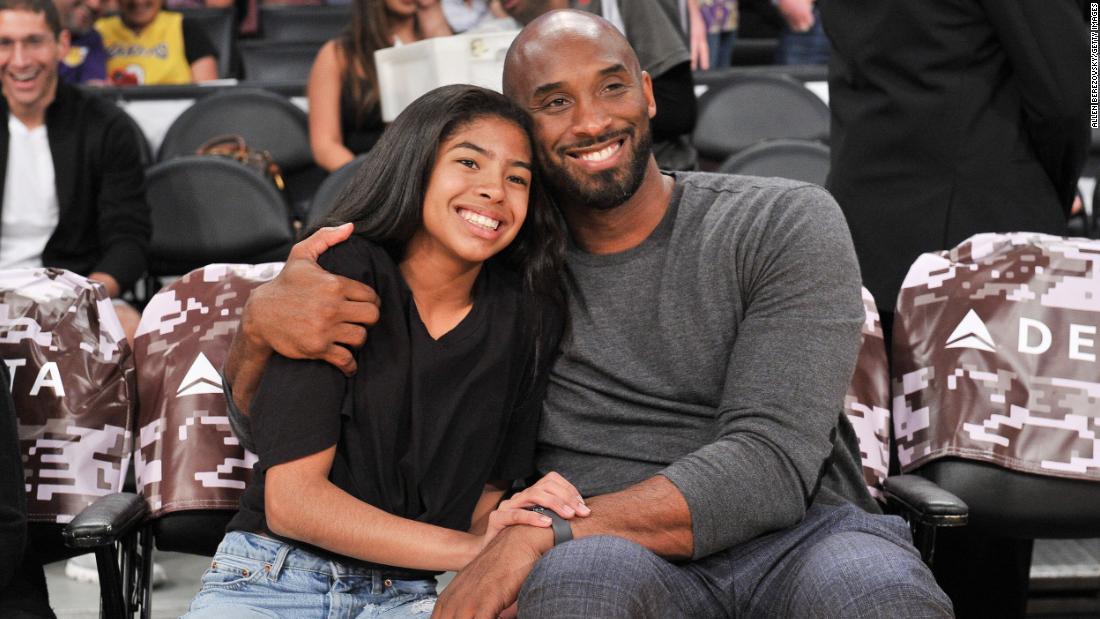 Weather and visibility were critical to the accident, a performance study from the National Transportation Safety Board pointed out in newly released […] 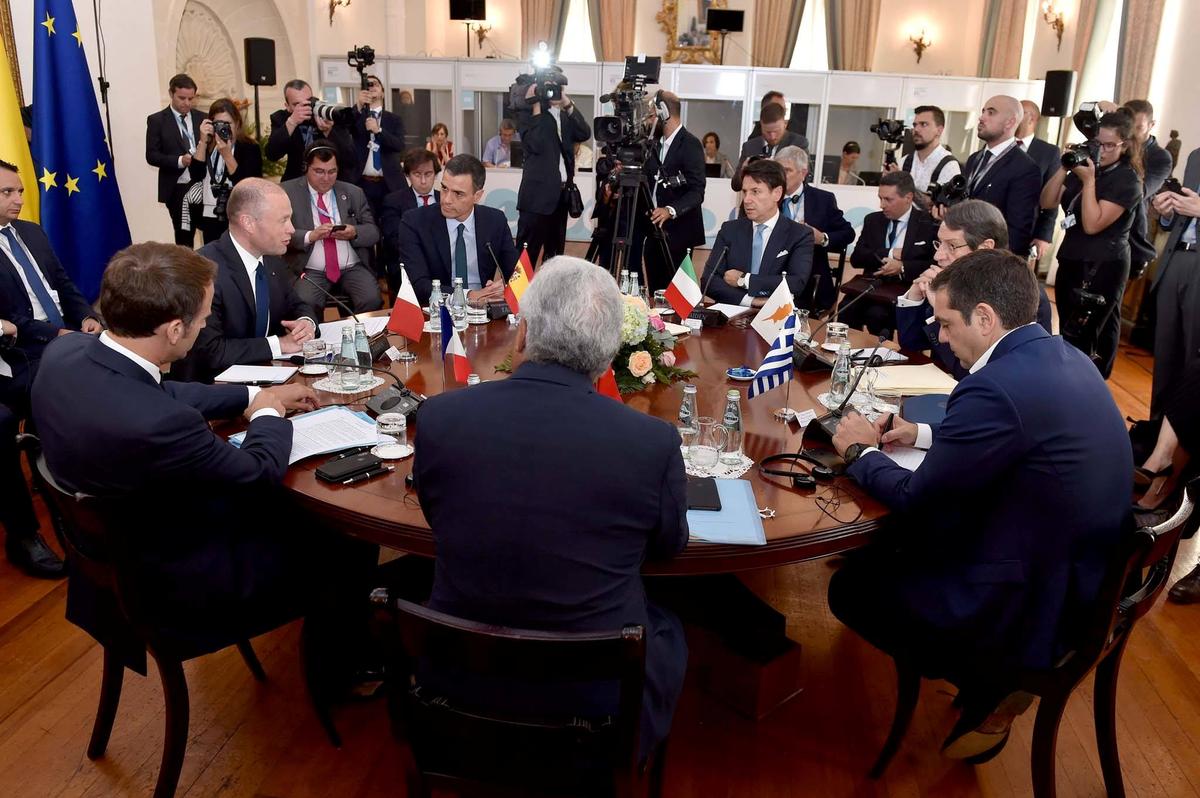