Next Destination could head straight to the Cheltenham Festival following a workmanlike victory in the Lawlor’s of Naas Novice Hurdle.

The Willie Mullins‑trained six-year-old looked the real deal on his two other starts over hurdles and was a prohibitively priced 8-15 favourite to complete his hat-trick in the Grade One over two and a half miles.

It was not entirely plain-sailing for Next Destination but he impressed in the jumping department and knuckled down after the final flight under Paul Townend to see off Cracking Smart by a length.

Mullins, who was winning the race a sixth time in the past nine renewals, said: “He’s improving all the time. It was a very slow-run race and, tactically, it was a lot different than we thought it would be. His jumping held up under pressure over the last two and he was in front far enough to withstand the late challenge of the second horse.”

Asked whether Next Destination could run again before March, Mullins said: “Immediately after the race I thought we would but, the more I think about it, maybe not. The Ballymore would look the most likely but we’ll keep our options open. He’ll get three miles but, when he’s so slick jumping and with the gallop you’d get in Cheltenham, he’ll get an entry in the two-mile race as well.”

The winner’s stablemate, Duc Des Genievres, shaped with significant promise on his Irish debut in third. Next Destination was one of three winners on the day for Mullins.

Mullins nominated the Frank Ward Solicitors Arkle Novice Chase at Leopardstown on 3 February as a potential target for Demi Sang, while Asthuria could return to Naas for her next outing.

Another Barney (4-1) made a successful debut under rules in the INH Stallion Owners EBF Maiden Hurdle to provide Jessica Harrington with a welcome winner after she failed to hit the target over the Christmas and new year period. She said: “He’s going to be a chaser and I think he’ll appreciate a bit better ground in the spring.”

Alan Fleming could also have a promising horse in his care after the four-year-old grey Espanito Bello (6-4 favourite) won the concluding bumper on his first visit to the races.

Fleming said afterwards: “He’s a nice horse and he’s going to get two and a half and three miles in time. The four-year-old winners’ bumper in Limerick would look tailor-made for him if it’s heavy. We’ll give him time as he’s going to be a tall horse.”

Elsewhere Ben Pauling is considering options at Ascot and Haydock as potential comeback targets for the long-absent Barters Hill. The Grade One-winning hurdler has been sidelined by injury since pulling up on his chasing debut at Cheltenham in November 2016 but is closing in on a return. “The plan is to run him over hurdles on 20 January, either in a two-mile-three-furlong race at Ascot which is an open handicap, or a 0-140 at Haydock over two-mile-six,” Pauling said. “He is great and he has just done his second piece of work in Lambourn on Friday.” We are happy with where he is and it will be lovely to have him back in business for us.” 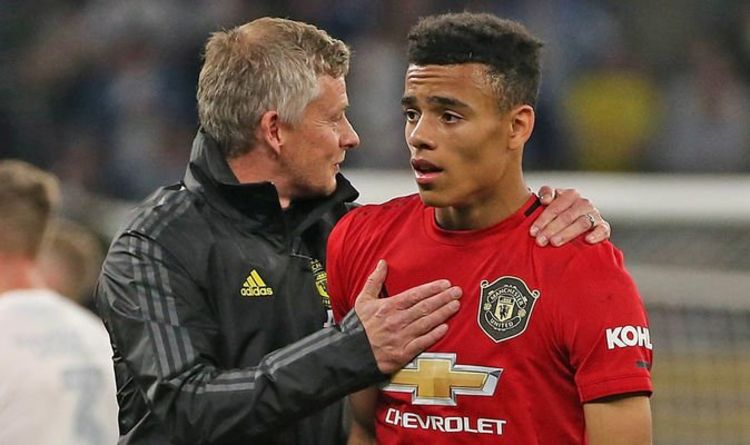 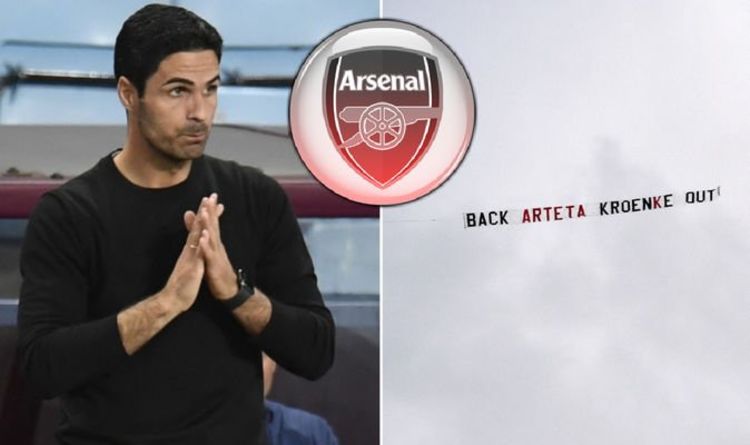 “We have to make that gap smaller and smaller and really quickly.” Arteta felt Arsenal’s downfall was ultimately a lack of sharpness […] 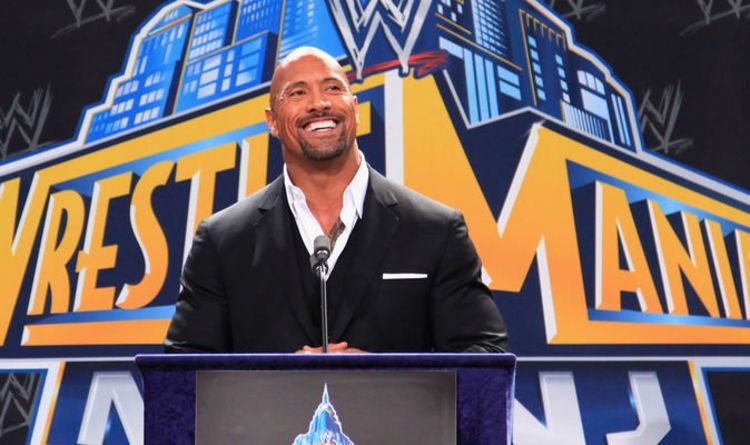 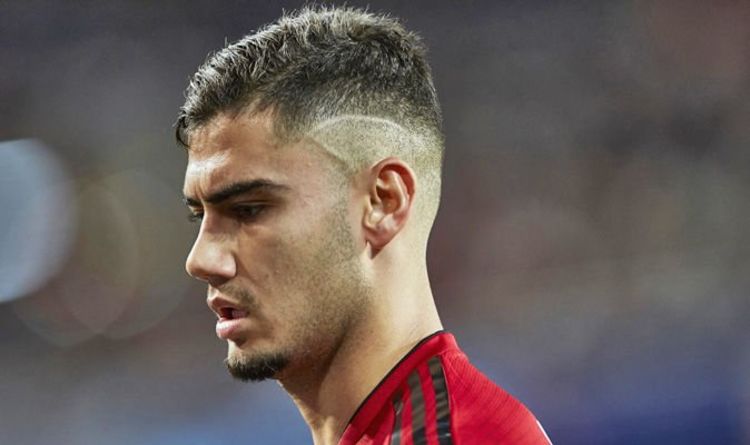 The young Brazilian impressed during pre-season which was enough to persuade the Portuguese boss to keep him at the club. Pereira started […]