Hard to believe, isn’t it, but we will soon celebrate the 16th anniversary of a very strange tennis match. In late January 2002 the innocuous, double-fisted Swede Thomas Johansson took down the formidable albeit irascible Marat Safin in four sets to win the Australian Open. My favourite detail from the final is that Johansson almost missed the start: his coach, Magnus Tideman, neglected somehow to order a courtesy car and they had to hail a cab to travel to the stadium. It was, pretty much, the last truly surprising outcome in men’s tennis.

Vague memories of that tournament have come trickling back in the past week or so. Back then, Andre Agassi, the No3 seed and two-times champion, pulled out before the start with a dodgy wrist; Andy Roddick slipped on the “sticky” new Rebound Ace surface and turned his ankle. Lleyton Hewitt – the crowd favourite and world No1 – and the No2 seed, Gustavo Kuerten, lost to rank outsiders in the first round.

Flash forward to 2018 and the carnage is perhaps even more comprehensive. Agassi, now Novak Djokovic’s coach, will again be absent from the Open, this time because of a snowboarding accident. The Serb may not make it to the start line because of a chronic right elbow injury that has kept him off court since July.

You would say the rest of the men’s draw is dropping like flies but flies in Australia are famously resolute. Andy Murray’s out, so is the world No5, Kei Nishikori, and there are lingering doubts over the dodgy knees of Rafa Nadal and Stan Wawrinka.

On the women’s side it’s almost as bad. Serena Williams pulled out of the event, which starts a week on Monday, after deciding that she may need just a little more time to recover from the birth of her daughter, Alexis Olympia, on 1 September. That sigh of relief you can hear? Oh, it’s just every woman in the draw and any woman who has given birth recently and isn’t in peak physical condition after four months.

Williams had been hoping to equal Margaret Court’s record of 24 majors in Melbourne but, either way, Court would not have been there to see it. The Australian is planning to go crab fishing, ostensibly because there has been chatter from some players about boycotting the court that bears her name. Court has aired a number of punchy views on same-sex marriage, which became legal in Australia in December. Now a pastor based in Perth, she has previously said tennis is full of lesbians and that the devil is responsible for transgender children. In her most recent salvo she claimed Australia will pay for the outcome of the recent referendum.

When asked about a potential boycott, Court said: “I think that is petty if they do that and it says what’s in their heart. That’s very childish – but that’s not up to me and it doesn’t affect me.”

From Court back to the court, Svetlana Kuznetsova has withdrawn and it is unclear whether the two-times Australian Open champion Victoria Azarenka will start. The Belarussian former world No1 pulled out of the Auckland Classic for personal reasons as she continues to battle for custody of her son with her ex. All this should have offered hope to Britain’s Johanna Konta but this week she pulled out of an event in Brisbane with a dicky right hip.

So essentially a trainwreck then. The Australian press talked of what could be “the most underwhelming major we’ve seen Down Under”, but the Open’s tournament director, Craig Tiley, tried to put a brave face on it. “We’re not dissimilar to where we were in 2017,” he said. “We’ve got 128 men and 128 women.”

At this point it was hard not to picture Tiley going round the pubs in Melbourne, like a desperate five-a-side team on a rainy Monday night, asking if anyone fancied a game.

Having watched a lot of action at Wimbledon the past few years, I’ve come to the inescapable conclusion that tennis fans do not like surprises. In fact they really hate them. If Roger Federer’s playing, they want him to win. If he’s not playing, they will get behind Murray, Nadal and, at a push, Djokovic. On the women’s side it’s more complex: the Williams sisters are respected more than loved at SW19 but Wimbledon, from the décor to the outfits, is predicated on the familiar and suspicion of change. Nowhere in the sporting world does the overdog feel more at home.

Of course, there is a complete frenzy when, say, Lukas Rosol beats Nadal in 2012 or Sergiy Stakhovsky topples Federer on Wild Wednesday in 2013. And whenever Serena loses it’s a shock and a defining moment in the tournament. But mostly the response on these occasions is giggly giddiness followed by an immediate hangover: like a four-year-old hitting the post-birthday-party crash.

They’re thinking – and they’re right – that the quality of the tennis will suffer in the later rounds.

And that is the fear about this Australian Open. We had a premonition of this at Wimbledon last year watching Federer’s routine coronation, and at the US Open last September where Nadal never looked liked losing.

But – bad news, tennis fans – uncertainty is the future. Serena Williams will be back and says she wants to play until 2020, but she’s 36 – on Christmas Day, she tweeted that she went on Wikipedia to check her age: “I forgot how old I was.” Federer, also 36, starts this Australian Open as a heavy favourite, but time has to start telling soon. 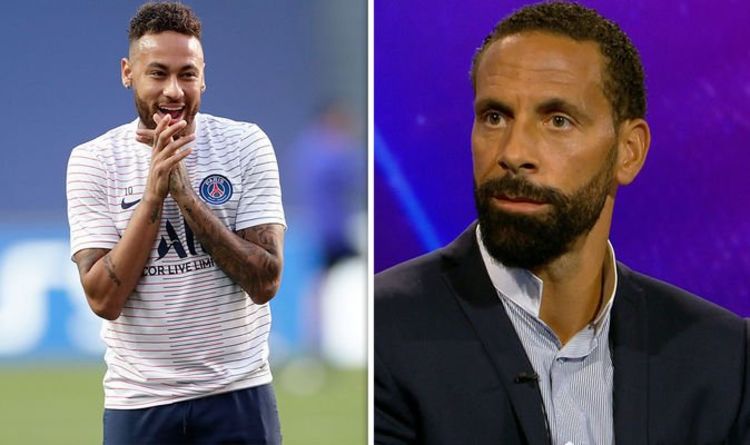 “But again, the numbers that the other guys hit sets them apart.” Meanwhile, former Marseille midfielder Joey Barton has never been one […] 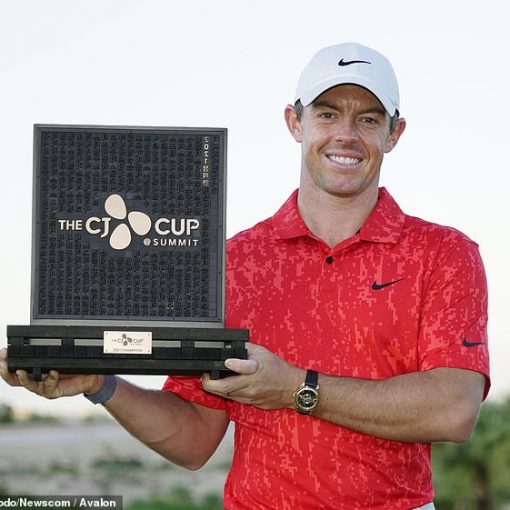 Rory McIlroy claims his 20th PGA win and £1.3million prize with huge victory in the CJ Cup… as he overtakes Rickie Fowler […] 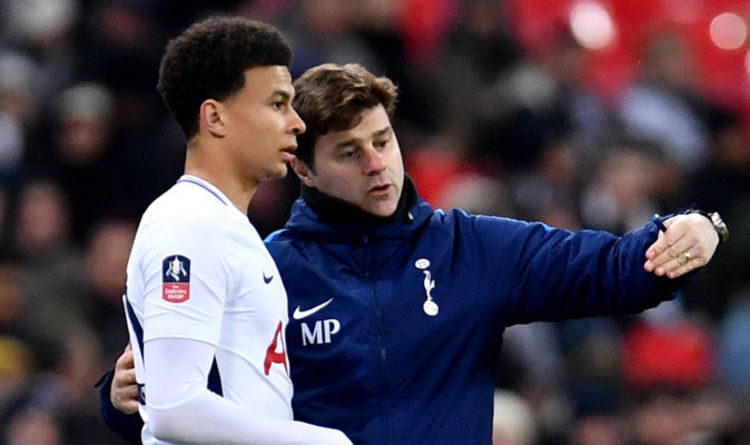 Marcello Lippi’s former side Juventus take on Tottenham at the Allianz Stadium next Tuesday in the Champions League round of 16. He […]