Archeologists excavating an ancient river bed in Israel have uncovered a hoard of elaborate flint tools suggesting the cognitive abilities of early humans were closer to our own than was previously thought, reported Haaretz.

The site was discovered when experts where surveying an area near the Arab-Israeli town of Jaljulia, where a new neighborhood is slated for construction.

Experts from the Israel Antiquities Authority and Tel Aviv University have been excavating an area of about a hectare, where there was formerly a marshy river bed, since November, 2016.

“It was a perfect spot for humans,” Ran Barkai, an archeologist from Tel Aviv University, told the publication. “The water brought flint nodules from the hills, which were used to make tools on the spot, and it attracted animals, which were hunted and butchered here. They had everything that prehistoric people needed.”

Don’t miss: Lewandowski Slams ‘Fire And Fury’ Book, Which Alludes To His Relationship With Hope Hicks

There maybe several more sites along the Qana, a now seasonal stream that runs south of Jaljulia, which Barkai described as a “like a prehistoric picnic spot, which people would return to over and over again.”

Tests have dated artefacts found at the site back half a million years—with human ancestor Homo Erectus likely to have been responsible for making them.

Among the artifacts found at the site is a kind of flint tool produced using the Levallois technique, which requires more planning and sophistication than that used to make the multipurpose hand-axes also found at the site.

Most popular: Bannon Apologizes For Calling Donald Trump Jr. ‘Treasonous,’ Describing Him As A ‘Patriot And A Good Man’

Levallois tools were produced in two stages, with the flint core carefully knapped into a specific shape. Then, with one decisive stroke, the knapper would detach a flake that already had the form and size of the desired tool.

Experts believe that tools produced using the technique may have been attached to wooden shafts—and to have formed a decisive leap in our biological evolution.

Similar sites have been found in Asia, Europe and Africa. If the dating of the artifacts at the site is confirmed, it would mean that early humans developed the technique earlier than thought—with Neanderthals or Homo Sapiens previously believed to have been responsible.

“There is a big discussion on the Levallois technique, when it was invented and whether there is a connection between physical evolution and technological evolution,” said Barkai. 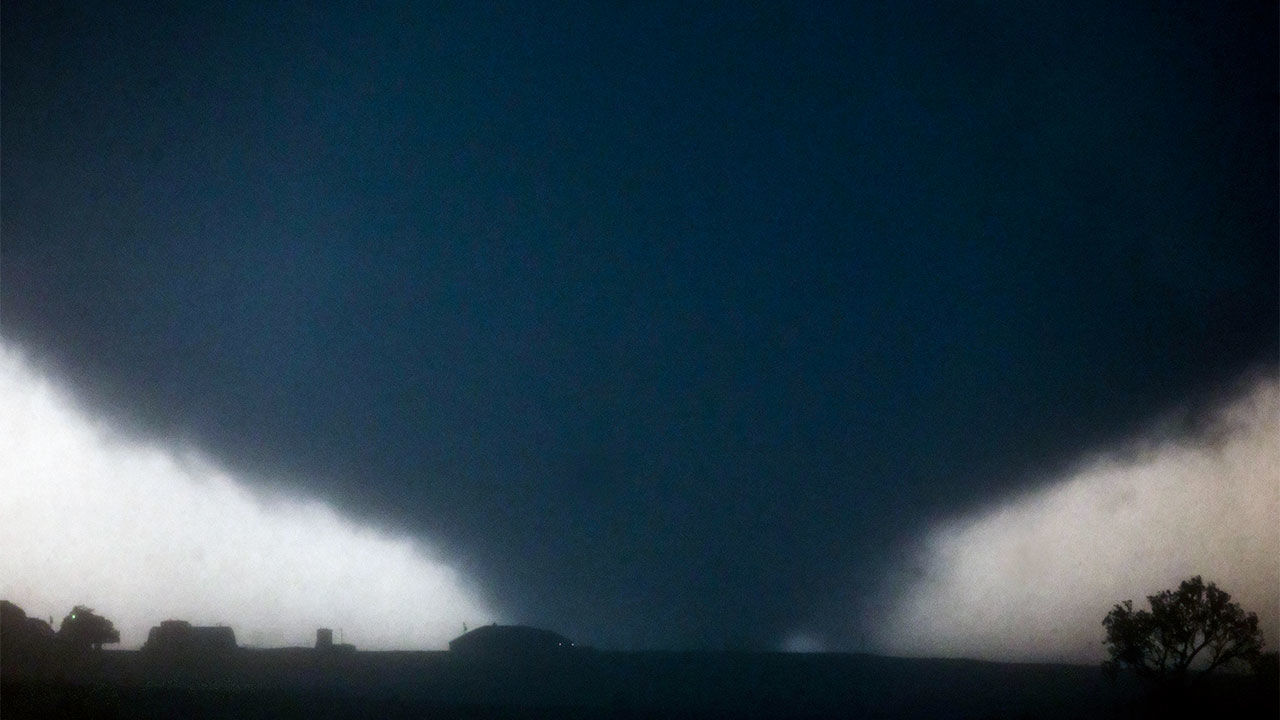 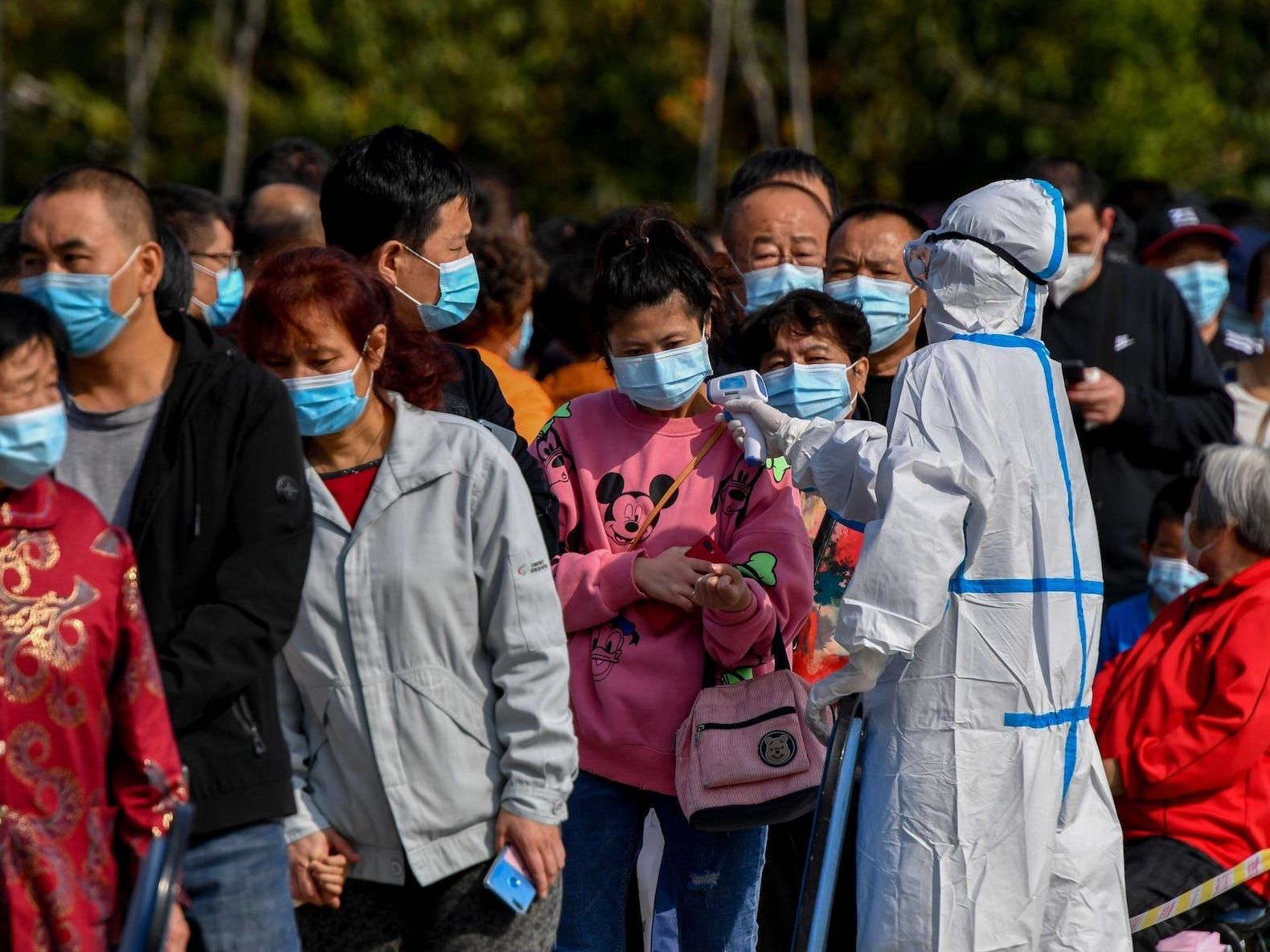 A health worker checks the temperature of residents as they line up to be tested for the COVID-19 coronavirus in Qingdao, in […] 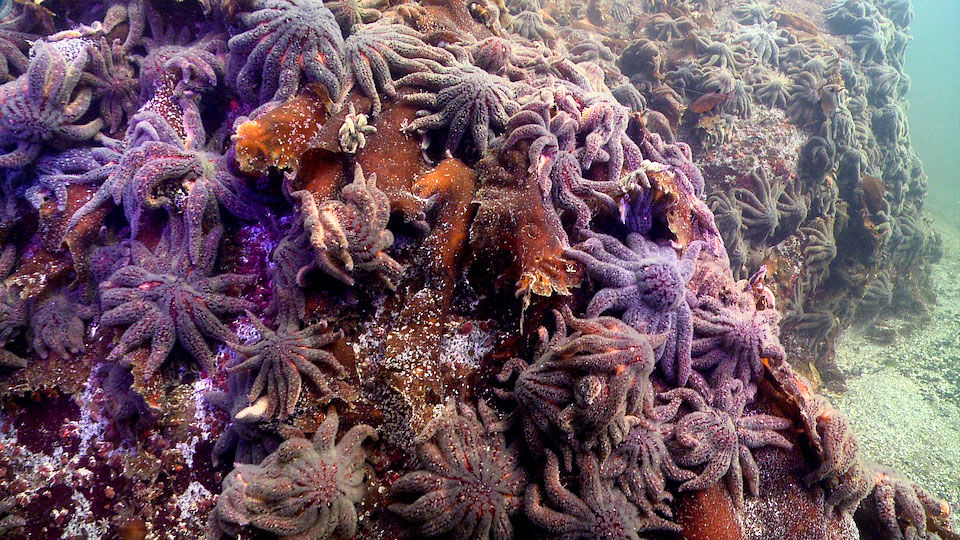 An abundance of sunflower sea stars before the outbreak of “sea star wasting disease” off the coast of Canada. Neil McDaniel By […]