Manila (AFP) – A former Philippine official charged with the murder of a prominent environmentalist has been freed after a court voided the case against him, his lawyer said Saturday.

Joel Reyes, the ex-governor of the western island of Palawan, was arrested in 2015 for the killing of Gerry Ortega, a prominent campaigner and radio host who frequently accused Reyes of massive corruption.

Demetrio Custodio said his client was released late Friday after the court decision.

Ortega was shot dead while shopping in the capital of Palawan, one of the Philippines’ biggest islands and a popular tourist destination, famed for its lush forests and pristine landscapes.

But it has also suffered from illegal logging, mining and fishing. Ortega had accused Reyes of corruption linked to alleged environmental crimes on the island.

While there have been many cases of environmental activists and journalists being murdered, the brazen killing of Ortega shocked the Philippines.

Reyes and his brother Mario, who was also implicated, went missing in 2012 after an arrest warrant was issued for them.

They were caught in Thailand in 2015.

Custodio said Saturday an appellate court upheld a petition to void the arrest warrant against Reyes, challenging the testimony of a key witness in the case.

The court said the testimony linking Reyes to the killing was “riddled with inconsistencies,” according to Custodio..

“On that basis, the finding of probable cause and the issuance of a warrant of arrest was wrong,” the lawyer cited the court ruling as saying.

A spokesmen of the appellate court could not be reached for comment.

Mario Reyes was freed on bail in 2016. Custodio said the latest ruling — which effectively dismisses the case — would also apply to him.

Reviving the case would be difficult unless the matter is taken to the Supreme Court or if the prosecutor finds new evidence, he added.

“Our family is still recovering from the shock of (Friday’s) news,” Ortega’s family said in a statement, asking supporters to “remain vigilant”.

The Philippines has long been criticised for a “culture of impunity” in which powerful figures like politicians and government officials can commit crimes — including murder — without fear of punishment.

Philippine President Rodrigo Duterte, who took office in mid-2016, has further reinforced this impression, openly urging policemen to kill suspected criminals and vowing to protect them from prosecution.

Nearly 4,000 suspects have been killed by security forces under Duterte, according to government figures, while thousands more have died under mysterious circumstances. 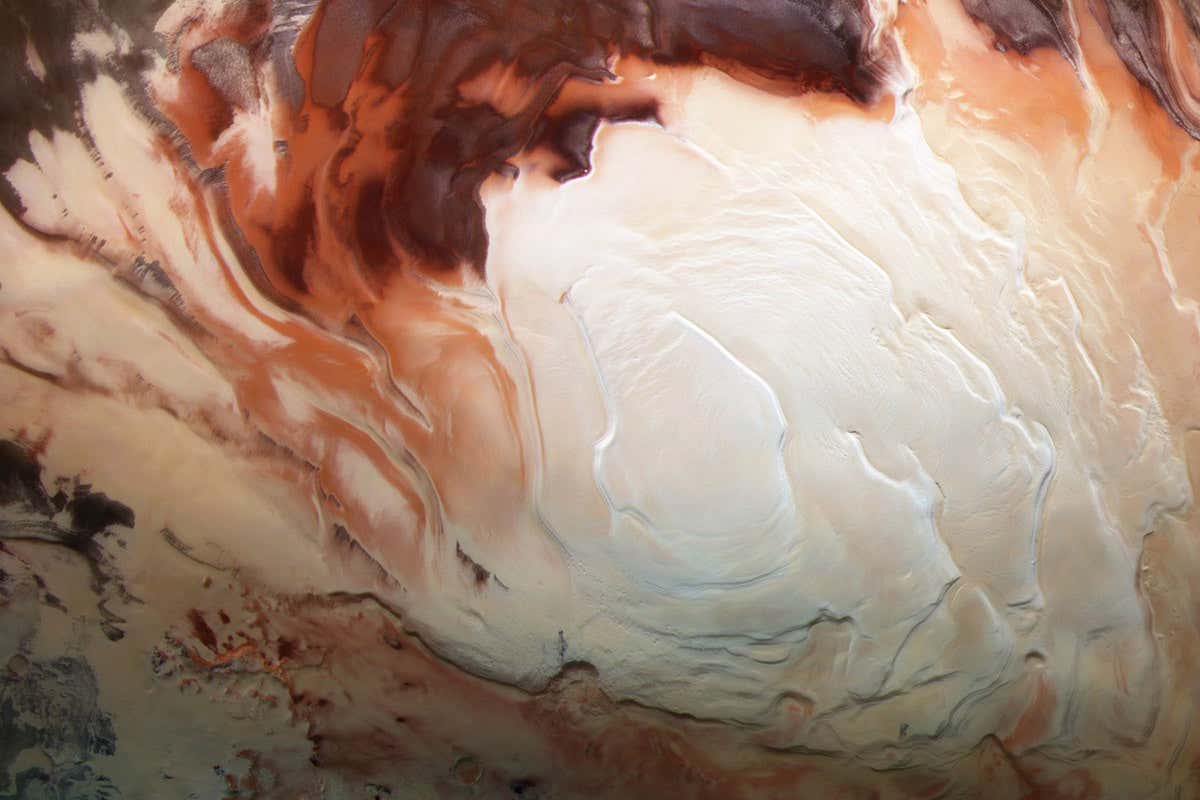 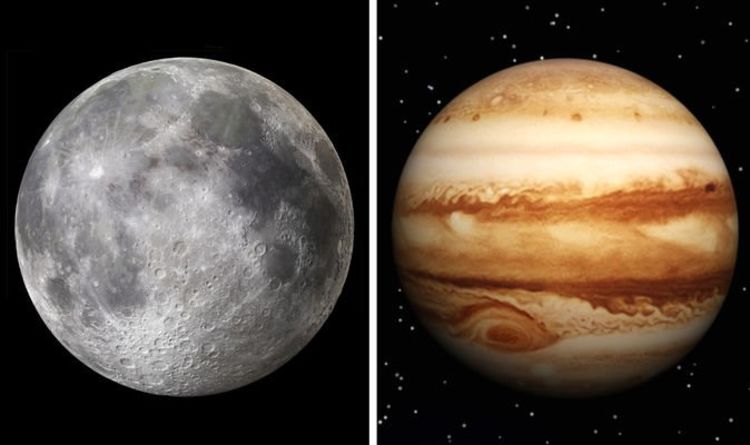 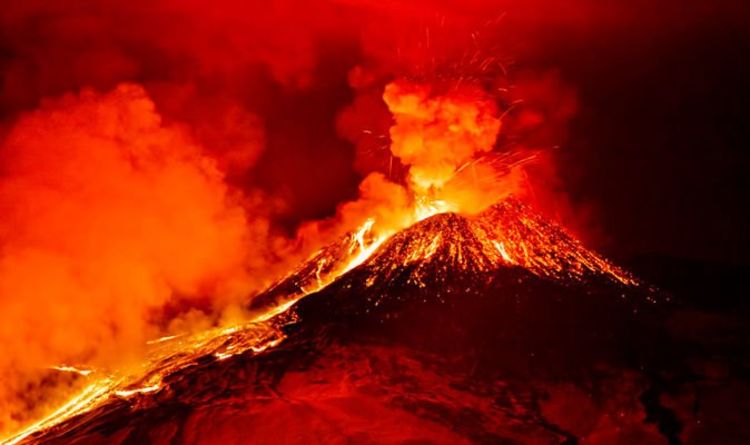