Norwich City will be hoping to score a major upset this evening, as they face Chelsea in the FA Cup Third Round at Carrow Road.

Chelsea defender David Luiz will make his first appearance since November, as the Blues aim to make the fourth round draw.

Charly Musonda makes the bench for Chelsea, although Eden Hazard misses out.

Norwich, meanwhile, are without Harrison Reed and Marco Stiepermann, while centre-half Sean Raggett is also out.

The omens don’t look good for the Canaries, who have been knocked out of the FA Cup in the third round for the past four seasons.

If you don’t want to miss a second of the action, check out Express Online’s guide to live streaming Norwich City vs Chelsea below.

How to Watch Norwich City vs Chelsea…

BT Sport will also be showing the match on a desktop computer or laptop via the company’s own site.

However EE mobile customers will be able to stream the game for free, thanks to a free subscription plan recently announced by the network.

“To say thanks for being with us, here’s a special sporting treat for our pay monthly mobile and tablet customers: three months’ free BT Sport on your EE phone and connected tablet,” BT explains.

“Just text SPORT to 150, register for a BT ID then download the BT Sport app and get watching!”

Arthritis kills our quality of life, constant pain just doing normal easy tasks takes its toll on our psyche and keeps up […] 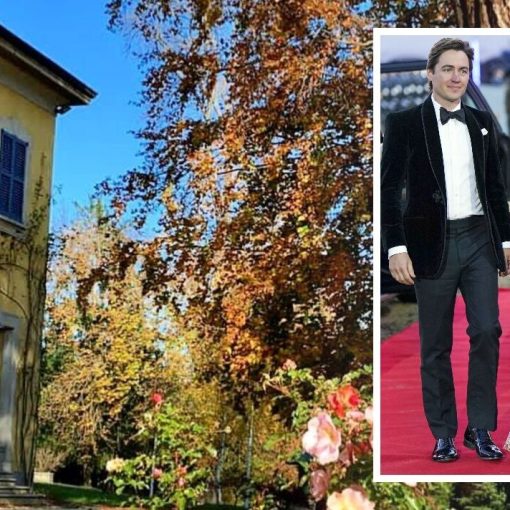 Edoardo’s property is so grand that tall archways and Venetian marble floorings can also be found in the corridor. Tall French doors […]

The Queen owns numerous properties across the UK. Some of these belong to the Crown Estate, while others are privately owned, meaning […] 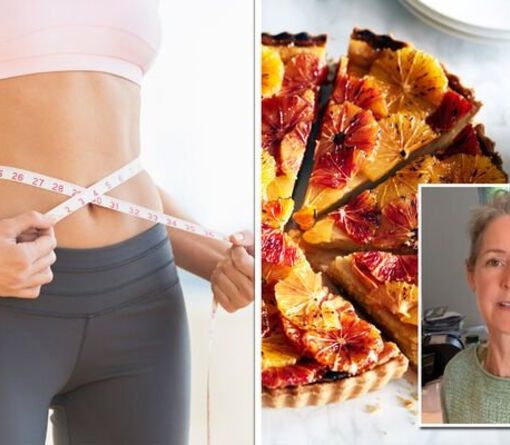 Dr. Clare Bailey creates the recipes to support her husband Dr. Michael Mosley’s diet plan, Fast 800. She is the creator of […]