Storm Grayson has been hurtling over the east coast of the US, bringing with it freezing temperatures and up to 16 inches of snow in places and claiming the lives of at least 11 people so far.

Sunshine state Florida has seen its first snowfall in more than 30 years.

The storm continues to gather strength, leaving many people stranded as a result of thousands of cancelled flights.

And while people have been left terrified by the sheers strength of the storm from ground level, from above it is equally as terrifying.

A series of images the National Oceanic and Atmospheric Administration (NOAA) shows the devastating storm through satellite imagery which depicts just how big it is.

The NOAA said in a statement: “NOAA’s GOES East satellite captured this geocolor enhanced image of a powerful nor’easter moving up the US Eastern Seaboard on January 4, 2018.

“The winter storm, which rapidly intensified off of the mid-Atlantic coast, has battered coastal areas from Florida to Maine with a combination of heavy snow, ice, and gusty winds.”

Meteorologists have put the recent extreme conditions down to a weather phenomenon known as bombogenisis.

Also known as a bomb cyclone or a weather bomb, bombogenisis is the term used to describe a low pressure system whose central pressure falls 24 millibars in just 24 hours.

However, it is likely that the worst is yet to comer as Storm Grayson looks set to develop into a particularly strong system after displaying alarming signs of rapid deepening.

The National Weather Service (NWS) tweeted on January 4 “The winter storm off the East coast has deepened -24 millibars in a mere seven hours.”

“It is very rare for a storm to intensify so fast -usually 24 millibars in 24 hours is the standard for a rapidly intensifying storm).”

Americans in the storm’s path have been warned to remain indoors and not to use roads unless absolutely necessary. 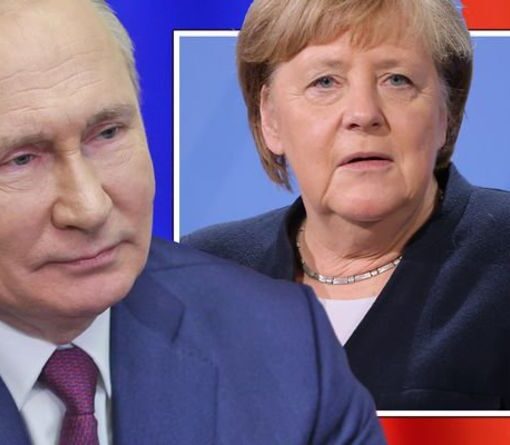 To the dismay of climate activists, ​​Germany has been pushing for gas to be considered a green investment and for it to […] 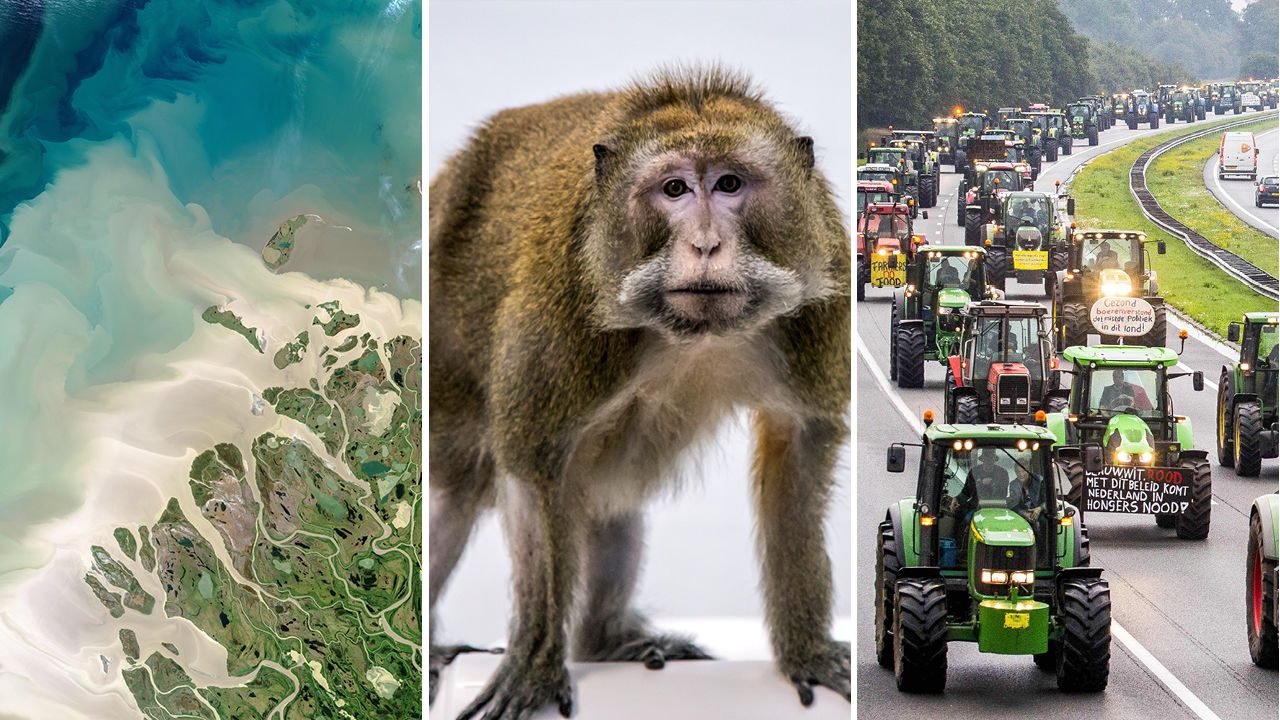 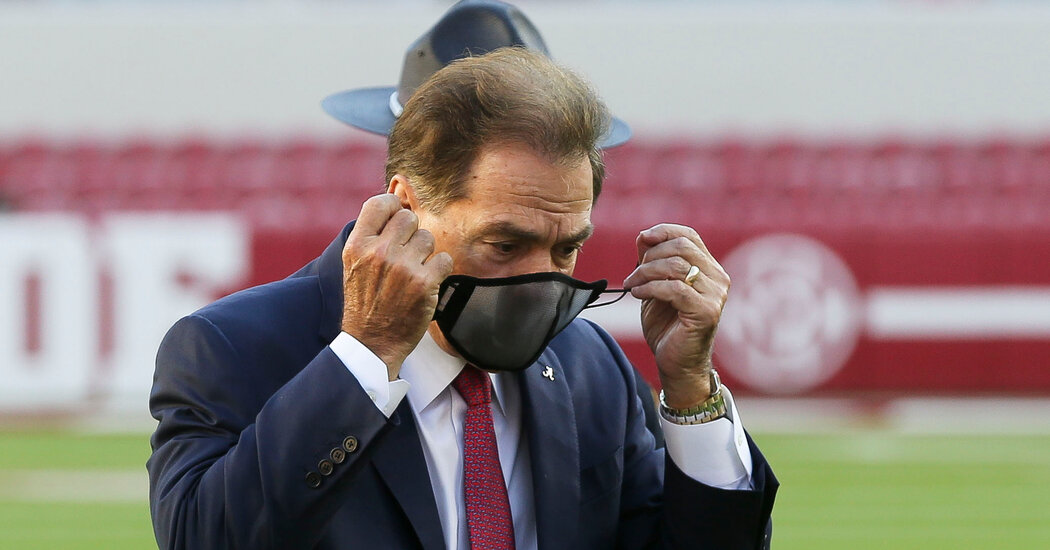 Even under ideal circumstances, the best products will occasionally fail, Dr. Jha said. “There is not something that is 100 percent perfect,” […]