It’s even better news for Wii U owners, who can grab Wind Waker and Mario Party 10 for just £13.99 each.

“2018 has arrived, and to celebrate, a number of top titles are on offer on Nintendo Switch as part of our Happy New Year Sale,” Nintendo explains.

“What’s more, My Nintendo users can also save up to 50% on select titles for Nintendo 3DS family systems and Wii U.”

“One of the great strengths of the Nintendo Switch is that though you can play it as a console, you can also separate these two controllers from the hardware,” Takahashi said.

“This gives us a lot of possibilities that we could consider for the future in terms of what you could attach.

“I think that that would be a really good time for us to think about some very different colours or designs applied to [Joy-Con]. That might be interesting.” 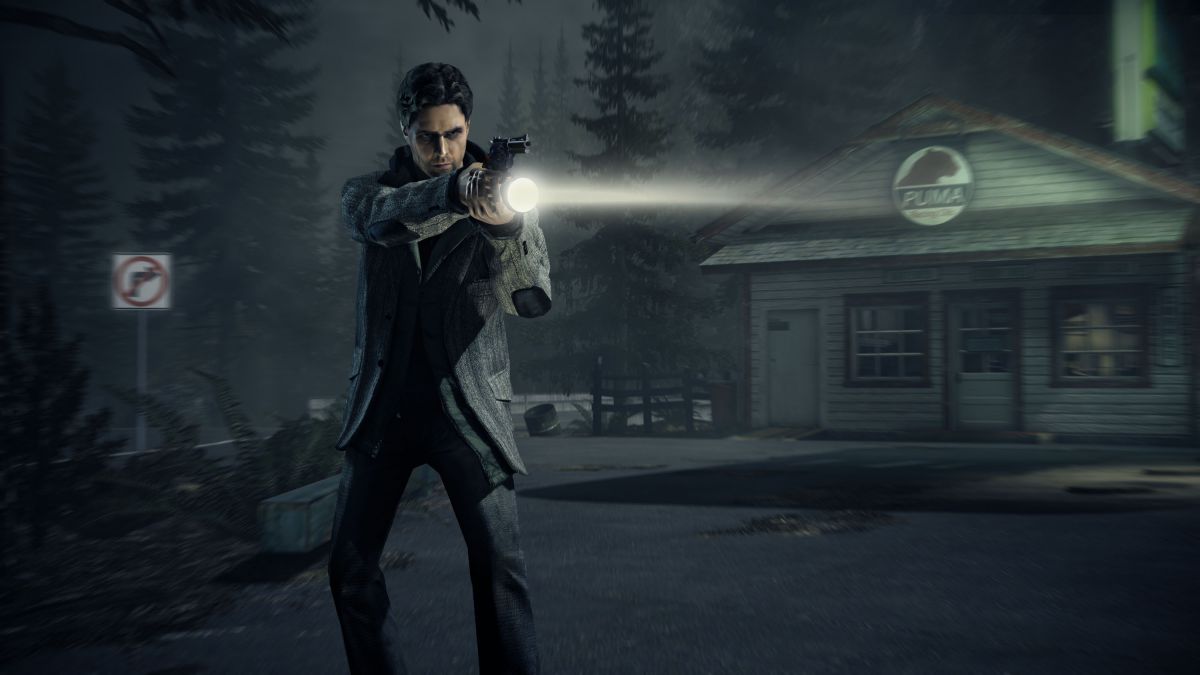 Alan Wake, tortured novelist and big Stephen King fan, is back at home at Remedy now that publishing rights have reverted to […] 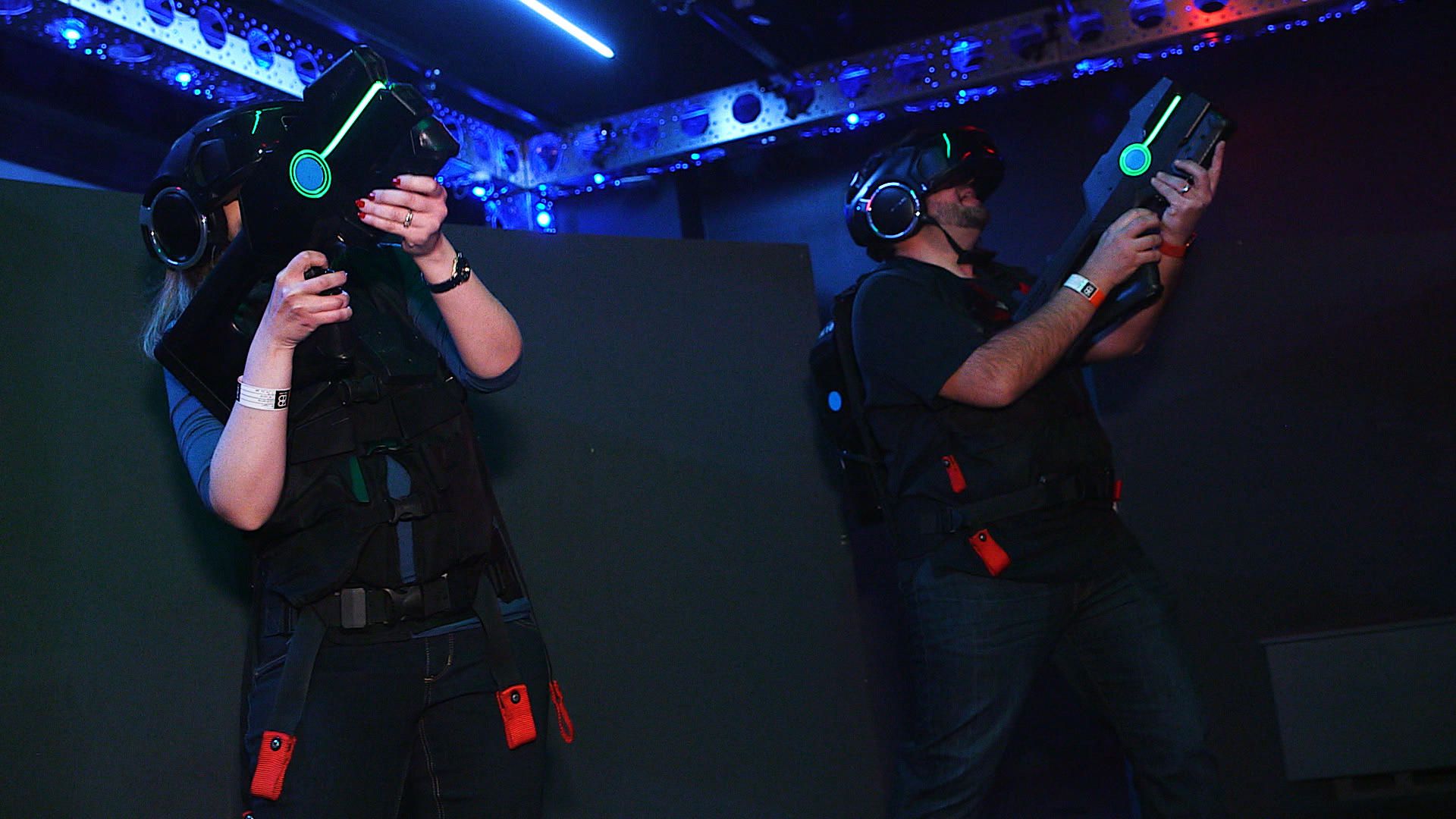 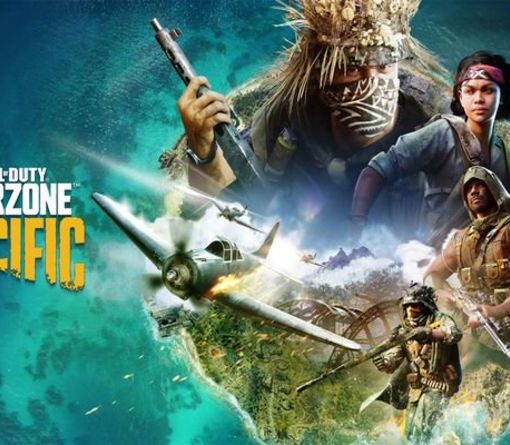 The new Caldera Pacific Warzone map will be available to play in less than 24-hours time, but only for some. Activision has […] 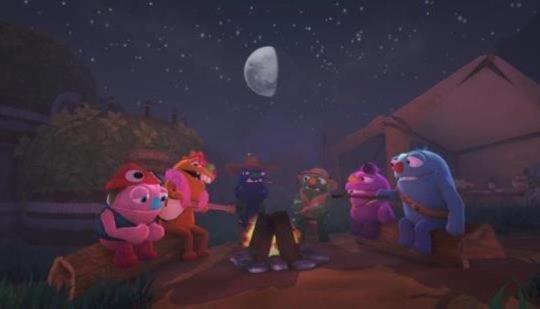 Game developer Young Horses is proud to announce that the bug-eating, snack-transforming, earworm of a theme song video game Bugsnax is coming […]