There was little respite for England as the temperature rose in Sydney. There was a time when Australia seemed to relax when confronted with a dead rubber but not any more. The band of coaches behind the scenes would never allow such slackness. Nor would Steve Smith, in the form of his life while clocking up his 6,000th Test run – only two players have got there faster, Don Bradman and Gary Sobers – and who was still there at the close. He has only 44 runs to his name but there is no sign his appetite has diminished.

Alongside Smith was a contented Usman Khawaja. He has had a modest series but he seized the chance to rectify ugly figures. He was 91 not out at the close, an elegant innings punctuated by the odd frantic moment against the spinners. Australia ended the day on 193 for two, which meant there was the prospect of much more toil for the tourists’ unbalanced attack. Up front they had their record wicket-takers, who yielded runs as grudgingly as ever. Behind them were two novices, Tom Curran and the debutant Mason Crane, plus the out-of-sorts Moeen Ali.

All three support acts bowled reasonably though there was always the reassurance for the batsmen that there were runs around for the patient. Crane was the most compelling to watch. From him there was a lot of zest and a little zip and he did not appear overawed to be bowling at two of the finest in the world, Smith and David Warner, all of which was impressive. But on Friday night after 17 overs he was still in pursuit of his first Test wicket – and his first maiden.

Life might have been simpler for Crane if he had had the chance to bowl at Cameron Bancroft, who is struggling at the moment. In the second over of Australia’s reply he missed a straight ball from Stuart Broad and set off for the pavilion without bothering to look at his splattered stumps. Unlike Khawaja his future as a Test player is looking bleak.

Warner settled easily again but he was becalmed in Jimmy Anderson’s second spell before being defeated by a skilful off-cutter. Smith received the reception of a returning hero, took a couple of deep breaths and proceeded to carry on where he had left off in Melbourne. There was more respect than aggression when facing Crane with every ball played on its merits.

Khawaja’s approach was a little different against the spinners. There would be passages of dutiful defence and then the odd big shot, usually executed effectively, a lofted drive or a reverse sweep. But for the most part their unbeaten partnership was solid, professional and pragmatic, something of a contrast to the morning play since the second half of the England innings was a comedy of errors preceded by a moment of sublime brilliance by Smith at second slip.

At the start of play Moeen began with a notable absence of melodrama: off the mark first ball with a single to midwicket, some cagey leaves and no wild indiscretions against Nathan Lyon, while Dawid Malan was, more predictably, wary and watchful. Then Mitchell Starc found the edge of Malan’s bat and thereby produced the catch of the series. The ball reached the slip cordon on another sluggish surface but it was just within reach of Smith, who stuck out a left hand where the ball remained even after the fielder had completed his dive, a marvel of relaxed athleticism.

There followed a series of little stands that allowed England to eke out 346 amid some Keystone Kops fielding. Curran was determined to be positive while Moeen battled away, though both should have been dismissed within the space of four balls.

First Curran, on 21, miscued a drive against Lyon and a straightforward catch was dropped at mid-on by Pat Cummins. In the next over, bowled by the chastened Cummins, Moeen, on 22, top-edged an attempted pull shot and the ball lobbed in the air. Josh Hazlewood ran around from mid-on to take the catch but somehow failed to lay hands on the ball, which bumped into his chest and on to the grass. There was not much Cummins could say. Moeen did not really make Australia pay for this mistake and edged a short ball to Tim Paine after scoring a sketchy, though orthodox 30.

In came Broad, elevated to No9 and, as ever, this coincided with a barrage of bouncers. Australia had made their point earlier in the series, showcasing their ruthless determination to bombard the England tail. In this case they displayed their inflexibility and gifted runs. The pitch was slow and Broad has acclimatised to the barrage; he premeditated the line of attack and produced a few blistering shots against Cummins. Two of them sailed for six way over the square-leg boundary.

Curran joined in the fun until he was caught at short-leg off Cummins and then Broad top-edged a heave against Lyon in pursuit of another six. Surprisingly by the end of his innings Broad had become the second highest six-hitter in Tests at the SCG, joining Matthew Hayden on seven, though still six behind Adam Gilchrist. Crane’s first Test innings ended ignominiously when he was run out after a misunderstanding with Anderson. 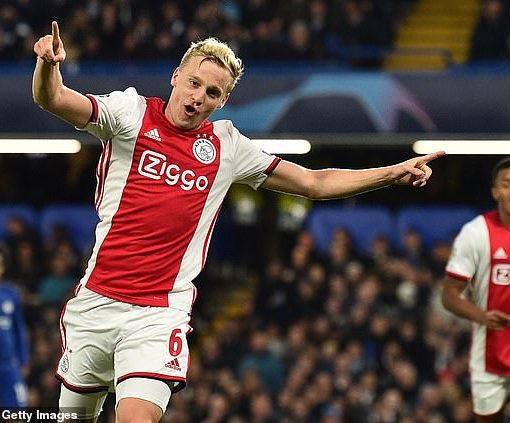 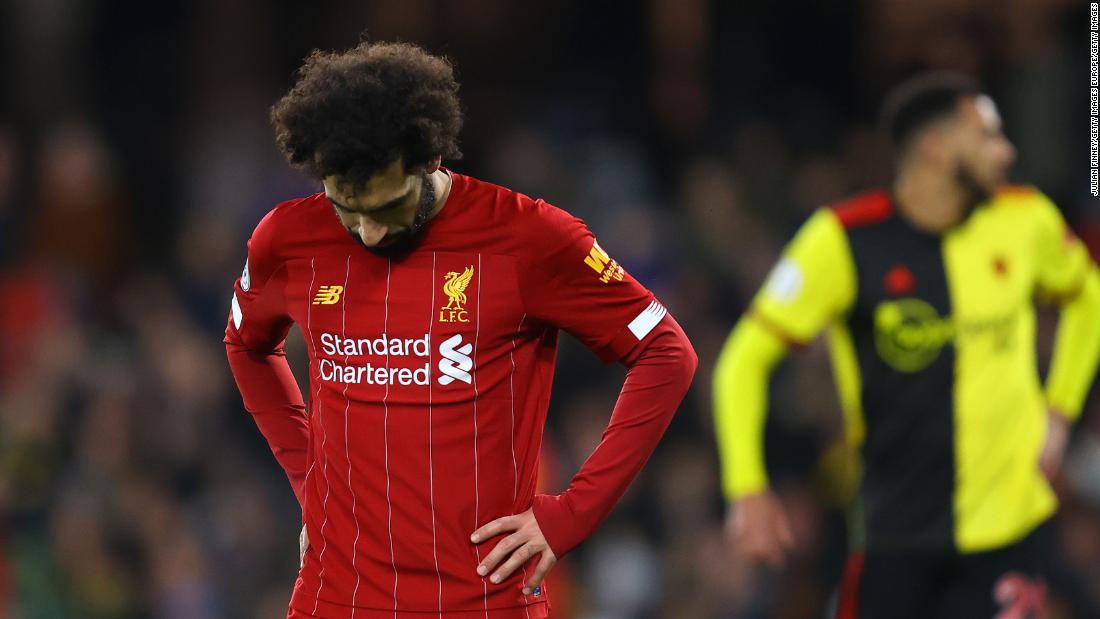 Watford has spent much of this season in the relegation zone, but the victory saw the Hornets take a step towards Premier […]