An armed Missouri man arrested for pulling the emergency brake on an Amtrak train in October is allegedly a white supremacist who now faces a terrorism charge, according to newly unsealed court papers.

Taylor Michael Wilson, 26, belongs to a neo-Nazi group, traveled to Charlottesville for alt-right rallies, and talked about “killing black people,” his cousin told FBI agents, according to the affidavit filed in federal court.

Authorities found an arsenal in a secret compartment behind his refrigerator, and white supremacy images and how-to guides to killing on his phone, the affidavit says.

Wilson — who has a history of mental health problems and drug use, according to officials — was arrested in October in Nebraska after he allegedly barged into a secure area of an Amtrak train and employed the emergency brake, forcing the train to lurch to a stop.

“The facts set forth in the complaint affidavit indicate that defendant had great potential and the inclination to cause great harm to persons on the train and perhaps others in a nearby community if the train had actually wrecked,” a magistrate wrote in a detention order this week.

The public defender who represented Wilson at a detention hearing did not respond to requests for comment, and Wilson’s parents did not return a call. The Southern Poverty Law Center said Wilson was not in its database of members of hate groups.

According to witnesses on the train, Wilson seemed half-crazed, making bizarre statements like, “I’m the conductor, bitch” and “What are you going to do, shoot me?”

They restrained him for police, who found a loaded .38 caliber handgun in his waistband, an ammunition cartridge in his pocket and more ammunition, a knife, a hammer and a respirator mask in his backpack. They also found a business card for the National Socialist Movement, which civil rights groups say is a neo-Nazi organization.

Local authorities charged Wilson with criminal mischief and weapons possession. He was found competent after a court-ordered psychiatric exam and released on bail.

After further investigation by federal agents, Wilson was charged with a terrorist attack on a railroad and ordered held without bail during a Dec. 28 detention hearing. The complaint was not unsealed until this week.

It reveals that Wilson was the suspect in a 2016 road rage incident in Missouri in which a black woman reported a white man pointed a gun at her for no apparent reason. By the time Wilson was located, the victim couldn’t be found, so he was not charged, the affidavit says.

In the fall of 2017, he accompanied his cousin to Sacramento, the complaint says. He was on his way back when the incident on the train occurred.

Wilson’s parents told investigators they didn’t know where he lived with his cousin — although it later turned out the apartment was in a building they own. They also said he had “several” legally purchased firearms, but eventually turned over 15 weapons, including an illegal fully automatic rifle and another illegally converted rifle, court documents say.

Related: White Nationalists Warn They Will Return to Charlottesville

The cousin told investigators that Wilson had been acting strangely since the summer and had “joined an ‘alt right’ Neo-Nazi group that he had found researching white supremacy forums on-line,” the affidavit said.

Wilson “traveled with members of the ‘alt-right’ Neo Nazi group to the protests in Charlottesville, Virginia,” the cousin told investigators. The cousin said Wilson “has expressed an interest in ‘killing black people’ and others besides whites, especially during the protests in St. Louis,” the affidavit said. The cousin also believed Wilson had posted “Whites Only” signs on businesses.

It was the cousin who led investigators to the secret storage area. Inside, they found a tactical vest, 11 AR-15 rifle magazines and other accessories, hundreds of rounds of ammunition, a pressure plate that can be used to make a bomb, gunpowder and white supremacy documents. 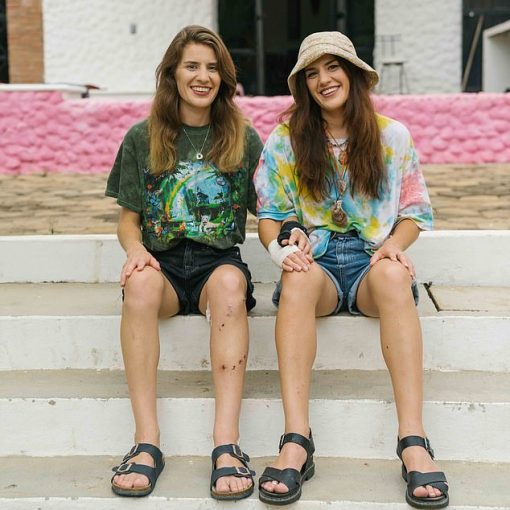 The second she locked eyes with the giant crocodile she knew that she was in desperate trouble. Its head half-submerged in the murky […] 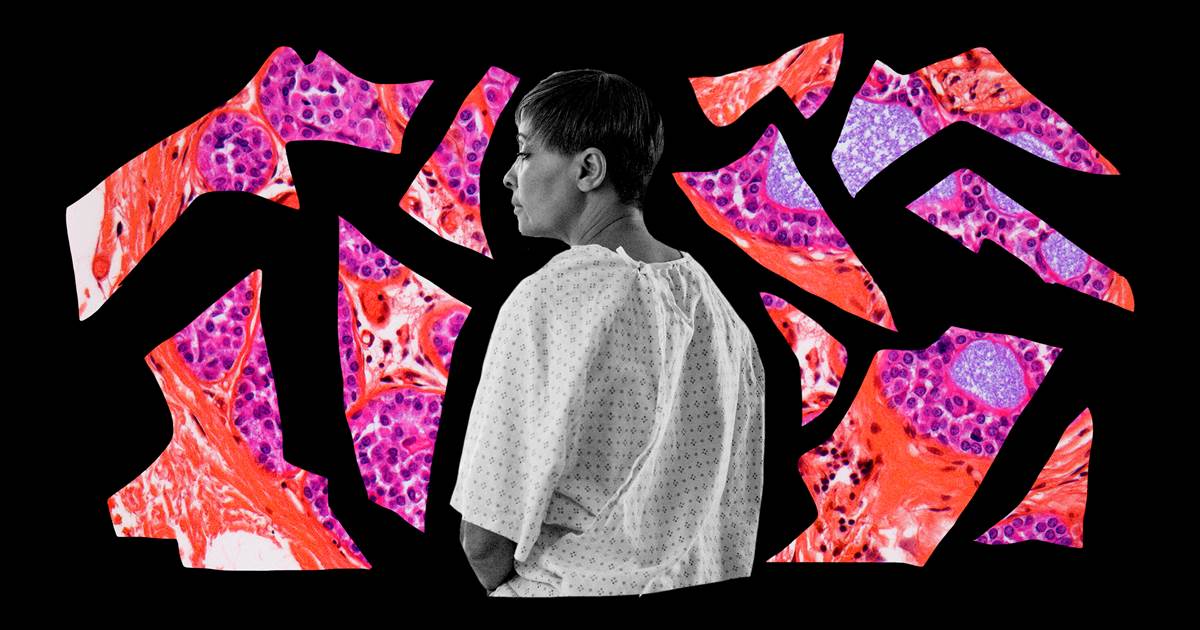 This story originally ran on Today.com. The day before she turned 30 and had planned to leave for a celebratory vacation, Sharonda […] 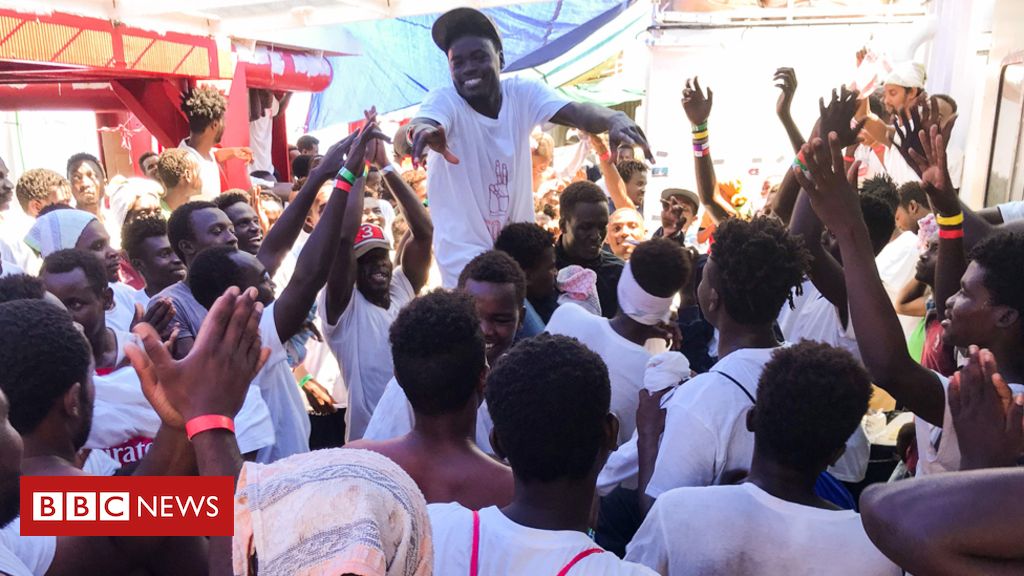 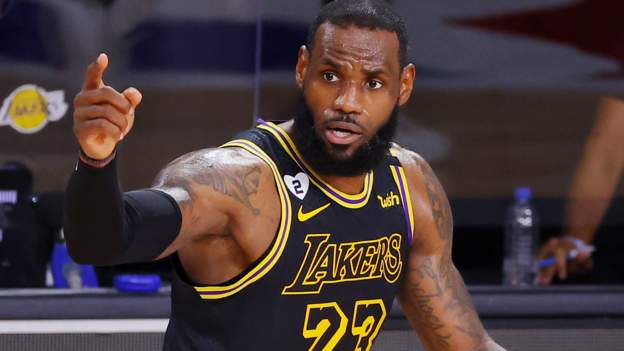