Figures showed rejected asylum seekers from “safe countries” were behind the rise in crime.

But genuine refugees from countries like Syria and Iraq have been mostly law-abiding, the controversial study found.

According to the report, violent crime rose by 10.4 percent between 2014 and 2016 in Lower Saxony, the German state where the study was carried out.

Critics say the rise coincides with Angela Merkel’s decision to open Germany’s borders to a large swathe of refugees in 2015.

Now, Mrs Merkel is facing calls to do more to return failed asylum seekers to their home countries quickly in a bid to stem the violence.

He told The Telegraph: “It’s not enough just to say they should be deported. I think it’s time for a new perspective in refugee policy: namely to invest large amounts of money in a return program.”

Refugees from Morocco, Algeria and Tunisia – who are routinely refused asylum in Germany – are blamed for the outbreak in violence.

These countries are considered safe but accounted for fewer than one per cent of asylum-seekers in Lower Saxony, but more than 17 per cent of violent crimes, The Telegraph reports.

Proffesor Pfeiffer, one of the report’s authors, told ZDF television: “It’s made clear to the North Africans from the outset that they have no chances here, that they must all go home.

“The war refugees are very quickly told they can stay. And then, of course, they try to do nothing wrong.”

Germany has faced a series of high profile crimes and terror attacks by illegal migrants who have brought carnage to its shores.

Berlin Christmas market attacker Anis Amri, a rejected Tunisian asylum seeker, killed 12 when he ploughed a lorry into shoppers in 2016.

Yet, in a twist, the study also found that 90 per cent of victims killed in attacks by asylum seekers were also foreign nationals. 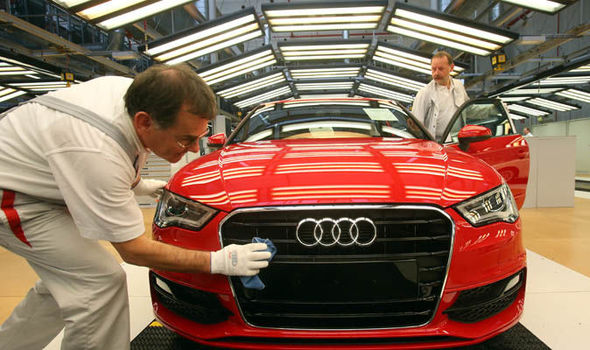 Matthias Wissmann of the German Federation of the Automobile Industry, said: “Brexit and the related lower demand in Britain caused by exchange […] 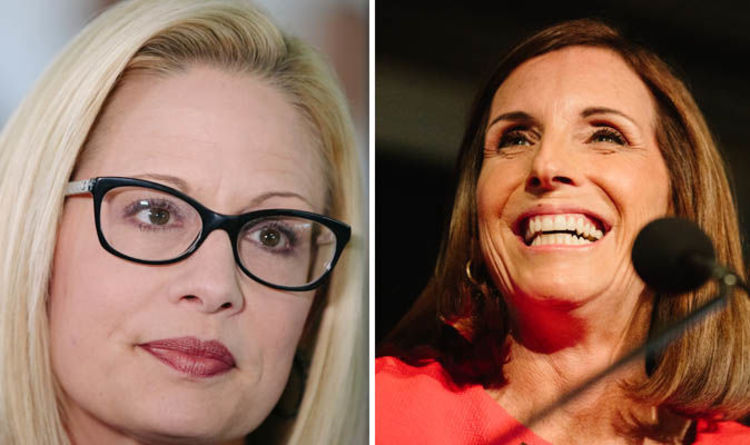 Andrea Martinez had just woken up from a nap when she saw the video of her Team USA Paintball teammate. Her husband […]