That’s according to Brazilian journalist Marcus Alves, who reports for UOL Esporte in the playmaker’s homeland.

Liverpool held firm though, rejecting three hefty bids from the Catalan giants as well as his transfer request.

Barcelona look set to go back in for Coutinho this month, with the Reds willing to consider their offer.

Alves has now revealed headway could be made as early as today with talks scheduled between the 25-year-old’s representatives and Liverpool.

“Coutinho’s agents Giuliano Bertolucci and Kia Joorabchian are set to meet Liverpool‘s board in the coming hours to discuss Brazil international’s transfer to Barcelona,” he wrote on Twitter this morning.

“Neymar has been amongst those who encouraged Cou to move to Camp Nou.”

Neymar is not the only one of Coutinho’s compatriots to talk up a move to Barcelona.

Rivaldo reckons the former Inter Milan ace would be the perfect fit for his old club.

“Coutinho is a very good player and if he ends up signing for Barcelona, he will succeed easily,” he said.

“I think he has the characteristics that a footballer needs to succeed in Barcelona.

“The style of play will suit him and fans will give him time to adapt, I think he will succeed.”

Express Sport understands Liverpool are prepared to do business around the £125m mark.

Racing’s whip rules are once more to be the subject of heated debate, following the punishment meted out to Martin Harley for […] 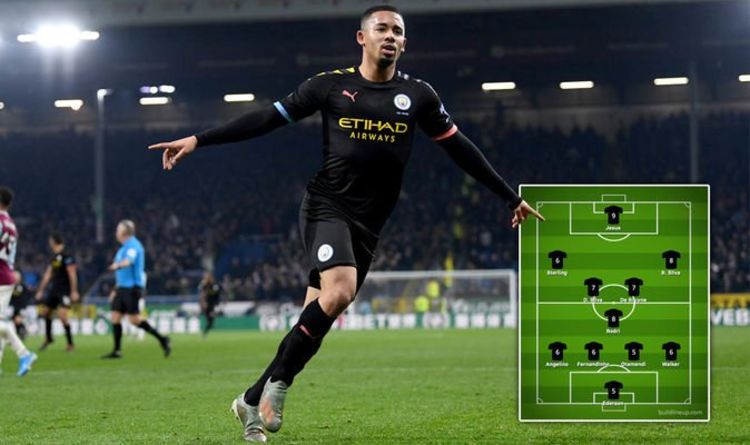 CM: Rodri – 8 Added a burly presence in midfield but was also excellent on the ball, retaining and recycling possession. Capped a […] 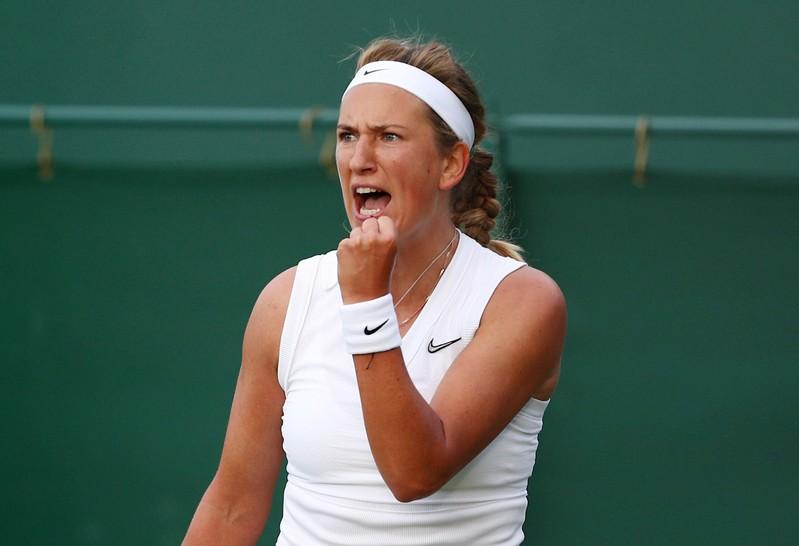