The star, who plays Hawkeye, revealed in an Instagram clip that he was bidding farewell to the cast and crew after his final day on set, pending reshoots.

But in a sign that he may not be being written out of the MCU as some have speculated, he indicated that his departure was not permanent.

“That’s a wrap for me on Infinity Wars. I couldn’t be more excited to see how they put this together.

“But I’m also excited to go home and see my baby.”

Of course, even if Hawkeye is disposed of by Thanos, Renner could still be returning to the set in the future – as Avengers 4 (due 2019) has yet to commence its reshoots.

For now, Avengers: Infinity War is out later this year and is set to be one of the biggest releases of 2018.

It’s no secret that the two films will mark the end of an era for Marvel’s output, meaning several familiar faces may not make it out alive.

Others rumoured to be on the way out include Robert Downey Jr’s Iron Man and Chris Evans’ Captain America; while Scarlett Johnasson also hinted that her character Black Widow is exiting.

Brie Larsson’s Captain Marvel will make her debut in Avengers 4, while Tom Holland’s Spider-Man is safe – as he has had his own sequel green-lit.

Avengers: Infinity War is out on April 27 in the UK.

This week’s episodes have seen Chelsea be put in an awkward position when she ran into James, with who she had a […] 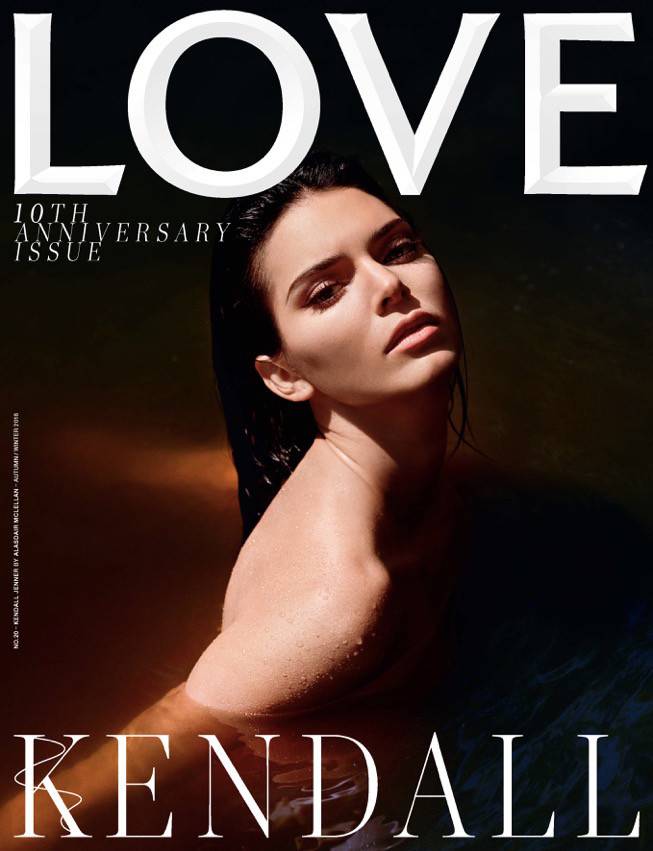 Alasdair McLellan Kendall Jenner is opening up about the steps she has taken to manage her anxiety. “Last season I didn’t do […] 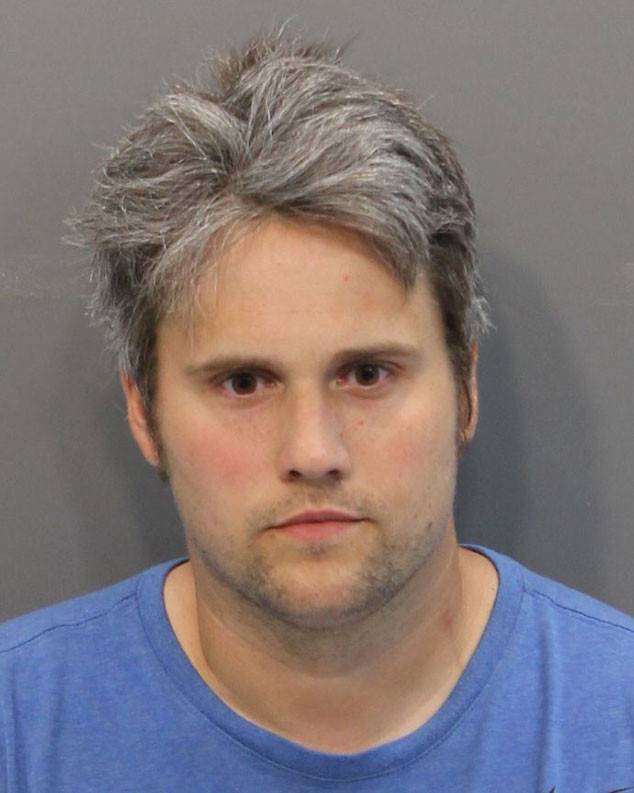 Hamilton County Sheriff’s Office Ryan Edwards has been arrested again.  The former Teen Mom: OG star was booked on Monday, according to the […]

Winslet and Elba stripped off but it was all in the interest of staying warm. The pair play strangers stranded after a […]