You can’t go far in Britain without encountering something designed by Isambard Kingdom Brunel. It starts even as you arrive under the soaring iron arches of London’s Paddington Station on the Heathrow Express.

One of the UK’s greatest civil and mechanical engineers, Brunel’s works helped define the industrial age and his legacy remains powerful in the country today. Beyond Paddington, trains still travel over his Royal Albert Bridge in Cornwall and through London’s 174-year-old Thames Tunnel, which he worked on along with his father, Marc Isambard Brunel.

But to see some of his greatest creations, you need to travel 110 miles from London to the southwestern English city of Bristol. If you take the train, you’ll depart from Paddington on the Great Western Railway, a line that Brunel engineered, and arrive at Bristol’s Temple Meads station, another grand station that he designed. One you arrive, tour his SS Great Britain, the first modern ocean liner and book a tour of the Clifton Suspension Bridge.

A bridge not too far

Towering 245 feet over the River Avon gorge, the 1,352-long Clifton was completed in 1864 and has carried traffic ever since. Though hardly the oldest suspension bridge in the world, it’s one of the finest examples of a chain suspension bridge (where iron chains instead of cables support the roadway) that predated the Brooklyn Bridge by 19 years.

Though a bridge for the site was first conceived in 1754, it wasn’t until 1830 when Brunel won a second competition for a bridge design (Brunel also entered the first design competition the previous year). After a series of delays, construction began in 1836 and proceeded in fits and starts over the next 28 years as funds ran occasionally low (the final cost went far beyond the original estimate of £52,000 — $70,308 or AU$89,750 converted) and new engineering problems had to be overcome. See the website for the bridge’s Visitor Center for more on the Clifton’s construction.

Only 23 when he won the competition, Brunel died in 1859 from Bright’s Disease and never saw the bridge completed. Civil engineers William Henry Barlow and John Hawkshaw then took over, while modifying Brunel’s design, to finish the job. Credit for the design also goes to inventor Sarah Guppy, who developed a method for designing bridge foundations and gave her patents to Brunel free of charge.

Today the fascinating walking tour takes you over the bridge and down into the Leigh Woods Vaults beneath the bridge’s western tower near the Visitor Center. The vaults, now more like natural caves complete with calcium stalactites, were built as a cheaper way to support the tower’s weight and transfer the load into the rock face of the gorge.

After the bridge was completed, the vaults were covered up and in the subsequent years, the bridge’s operators believed that the tower’s abutment was solid. But in 2002 during a bridge desk repaving product, the vaults were rediscovered and opened for exploration.

Click on the photo gallery above for a closer look at and inside this amazing bridge. 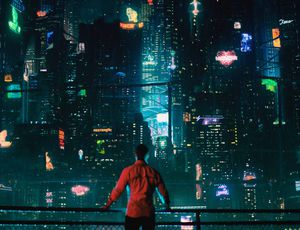 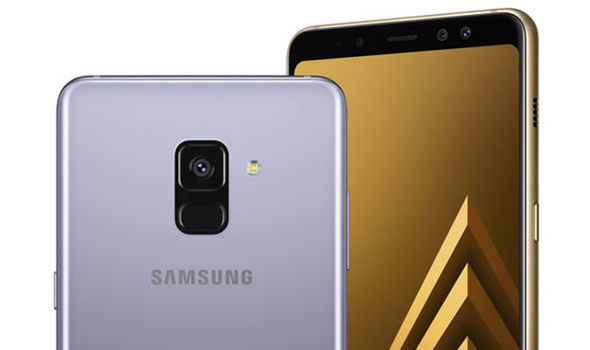 Samsung will be hoping to reproduce the success of 2017 with some more award-winning devices this year. The Korean technology firm has […] 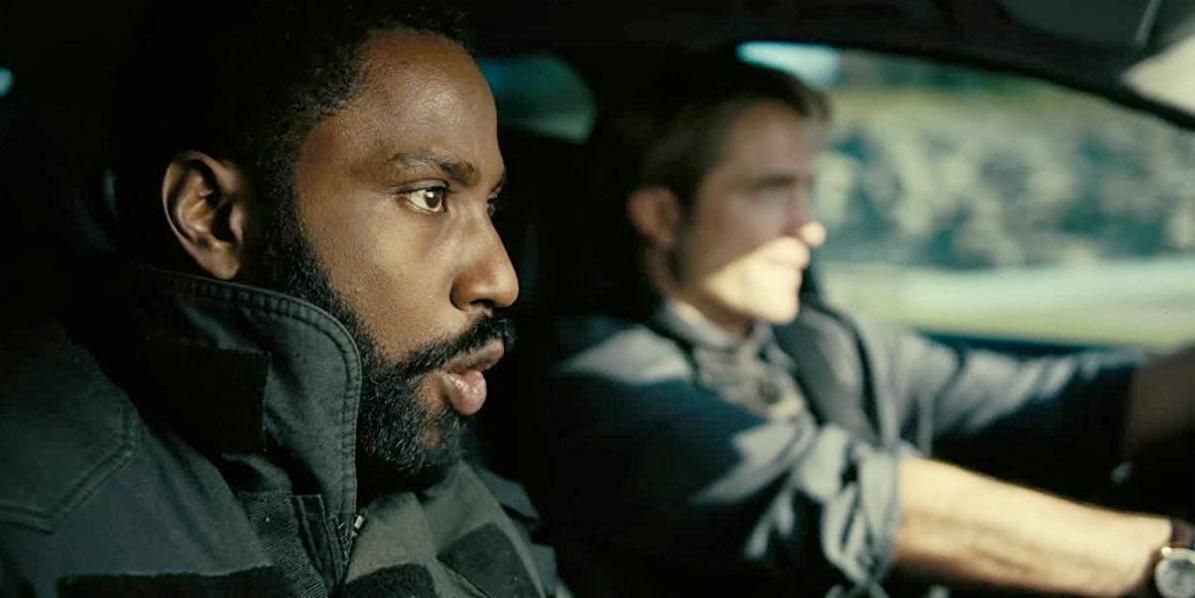 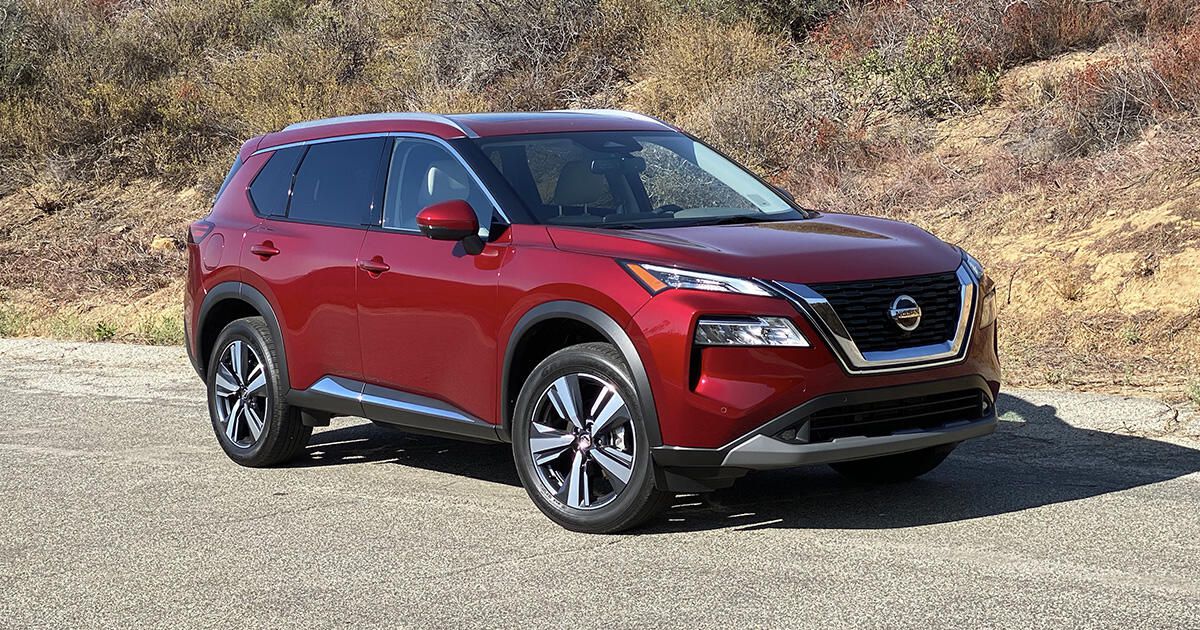 The Rogue is currently Nissan’s best-selling vehicle by a long shot, and consumer demand for compact crossovers shows no sign of slowing […]