Viktor Orbán insisted European citizens will retaliate against the rise of multiculturalism across Europe amid growing concern migration could destabilise pre-existing national communities.

Mr Orbán warned politicians who deny the “natural order of democracy” will see their pro-EU agenda shattered by voters who will support leaders that oppose mass migration and advocate Christian institutions.

The EU has already seen waves of anti-migration sentiment across the continent over the last few years, with far-right and populist parties gaining more seats in national elections.

Speaking to Kossuth Radio, the conservative Fidesz party leader said: “Those who argue for a ‘mixed population’ and ‘abolish societies based on national and Christian foundations’ to live in multicultural societies are losing more and more ground in national elections.”

The six dramatic elections which could rock Europe in 2018

Mr Orbán vowed to spend the next few months convincing his opponents that it is right to protect national borders and culture.

Asked why he believed that progressive leaders would now listen two years since the migration crisis, he said: “Because there will be elections in Europe.”

Mr Orbán’s warning was echoed by Czech Prime Minister Andrej Babis, whose country is one of a number being sued by the EU for refusing to shelter asylum seekers.

Mr Babis cautioned the bloc that pushing Czechs against their will could fuel a rise in extremist parties in the country.

The EU’s executive will sue Poland, Hungary and the Czech Republic in the bloc’s top court for their refusal to host asylum seekers, Brussels said last month.

Speaking in an interview to the Pravo daily paper, Mr Babis said: “The European Commission can withdraw the charge at any moment.

“We have to negotiate on this and to offer different models, like guarding the borders or help to other countries. But we don’t want any refugees.”

The European Commission accused the three countries of “non-compliance with their legal obligations on relocation”.

The European Court of Justice (ECJ) could impose heavy fines, but may take up to many years to conclude. 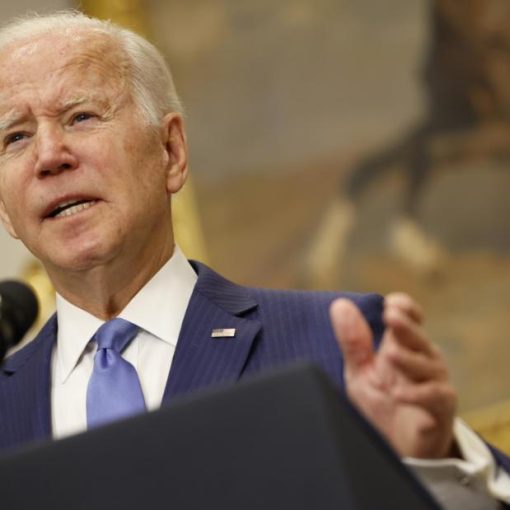 In another significant request, Biden outlined a proposal that would further pressure Russian oligarchs over the war in Ukraine, including using money […] 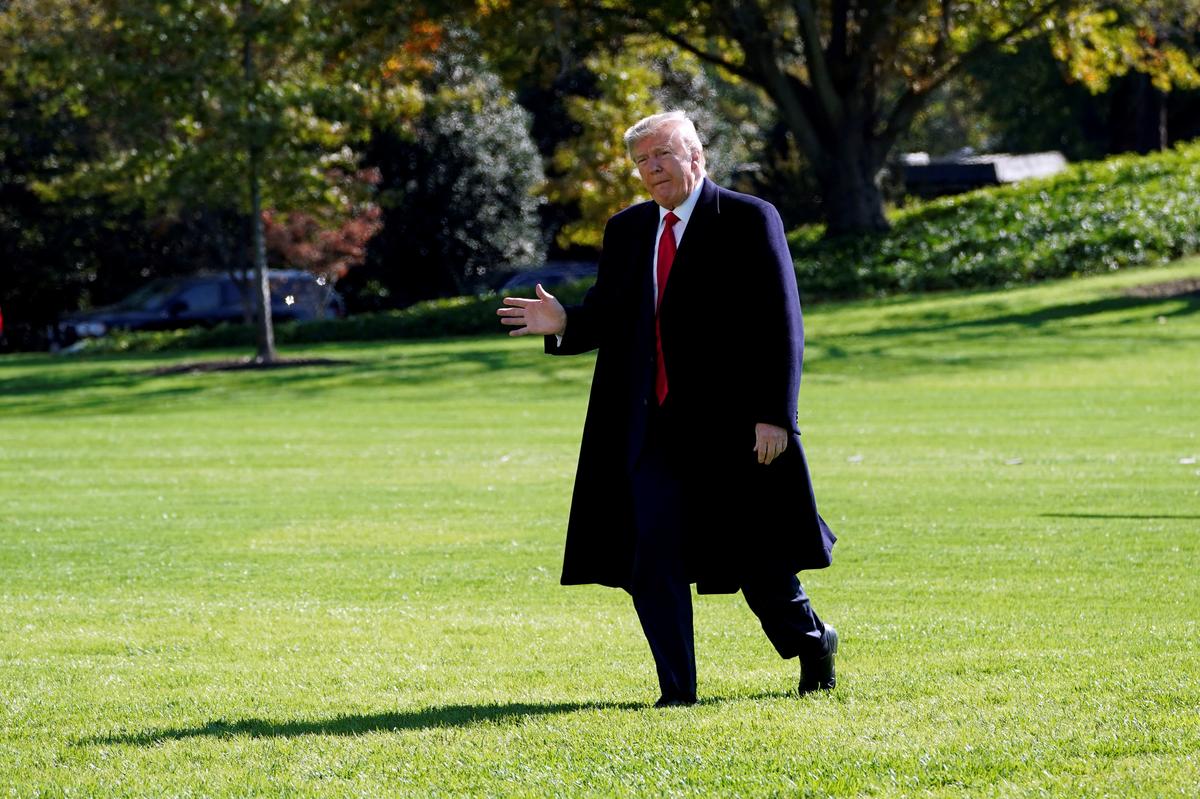 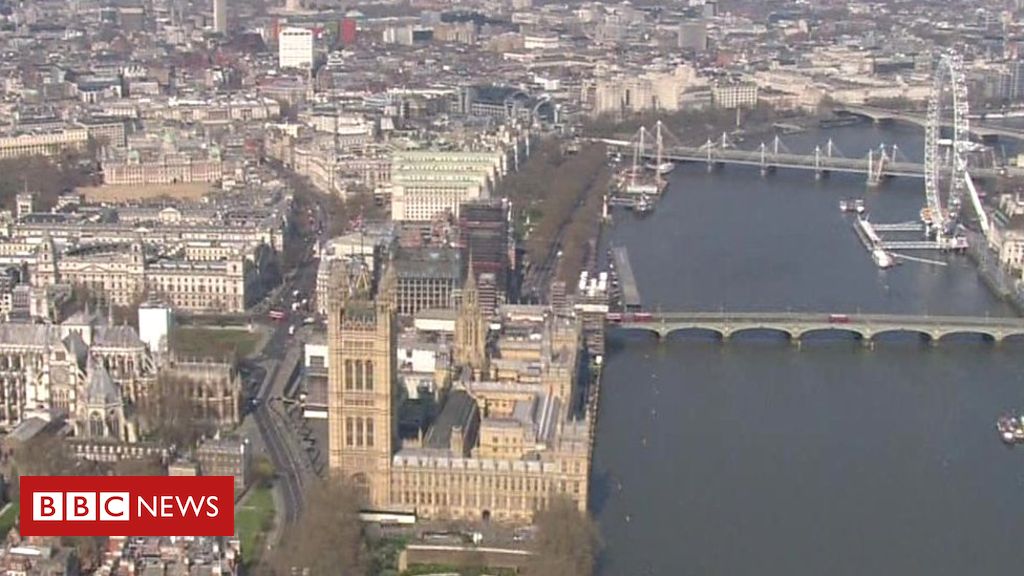 Some of the city’s most popular landmarks are devoid of the usual crowds as people stay indoors to help combat coronavirus. source: […] 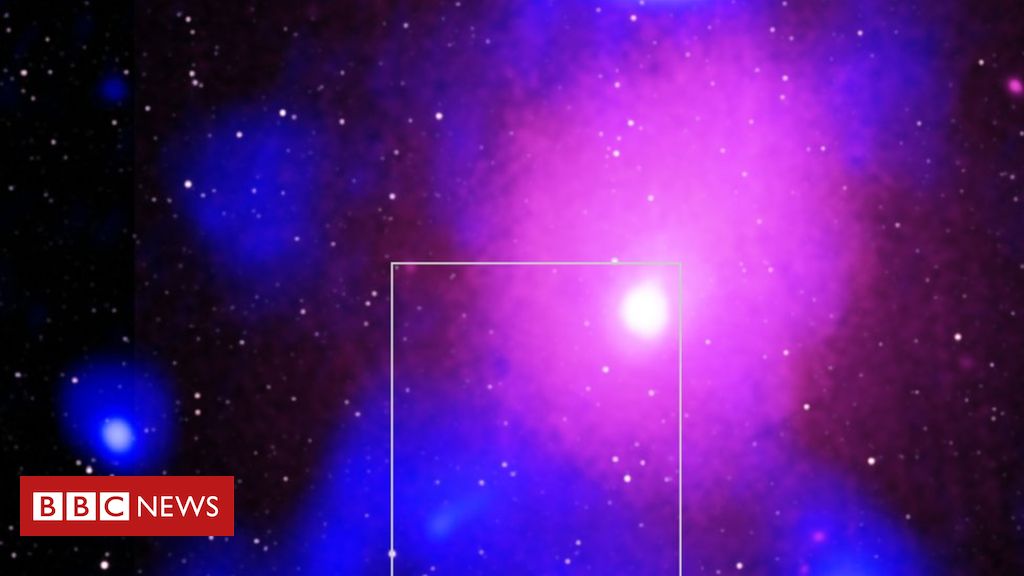