Donald Trump will stand with the Iranian people and will not be “silent” on the issue, Counselor to the President Kellyanne Conway said.

Speaking to Fox News, Mrs Conway said: “This President again, very transparently through his tweets, says he stands with the Iranian people.

“He knows they’re looking for freedom and they are against corruption.”

Gesturing to a video showing protests in the country, she said: “Look thank you for rolling that tape. America, well the world, needs to see what’s happening in Iran.”

One of the hosts cut in, saying: “That’s what freedom looks like right there”

Mrs Conway said: “That’s what freedom looks like and this President stands with the Iranian people.”

She also said that President Trump will not be “silent” on the issue and noted that Barack Obama did not come out in support of Iranian protesters when they spoke out against the re-election of then-President Mahmoud Ahmadinejad in 2009.

The aide said: “He doesn’t want to remain silent the way too many people were silent in 2009.”

Donald Trump took aim at the Iran government on Twitter, insisting Mr Obama had “foolishly” gave Iran money during his time in the White House.

Mr Trump said: “The people of Iran are finally acting against the brutal and corrupt Iranian regime.

“All of the money that President Obama so foolishly gave them went into terrorism and into their “pockets”.

“The people have little food, big inflation and no human rights. The US is watching!” 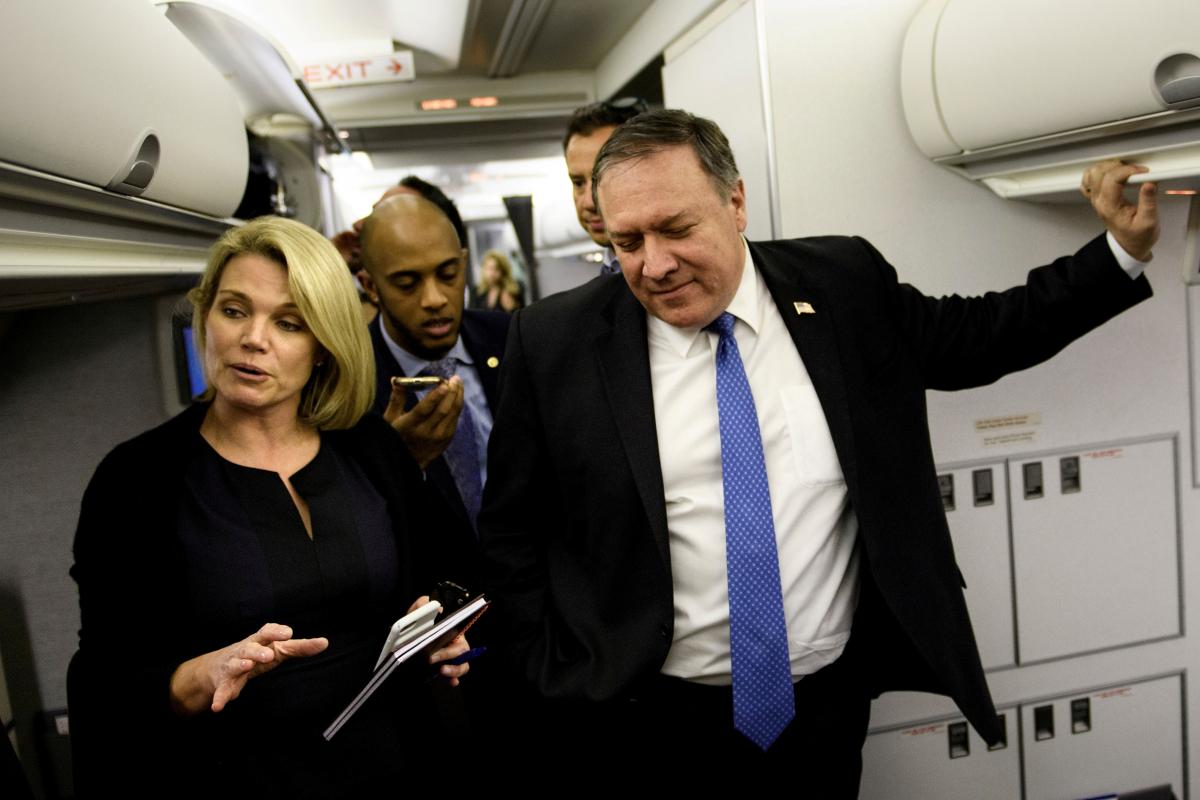 WASHINGTON (Reuters) – U.S. President Donald Trump’s choice for ambassador to the United Nations, Heather Nauert, has withdrawn from consideration for the […] 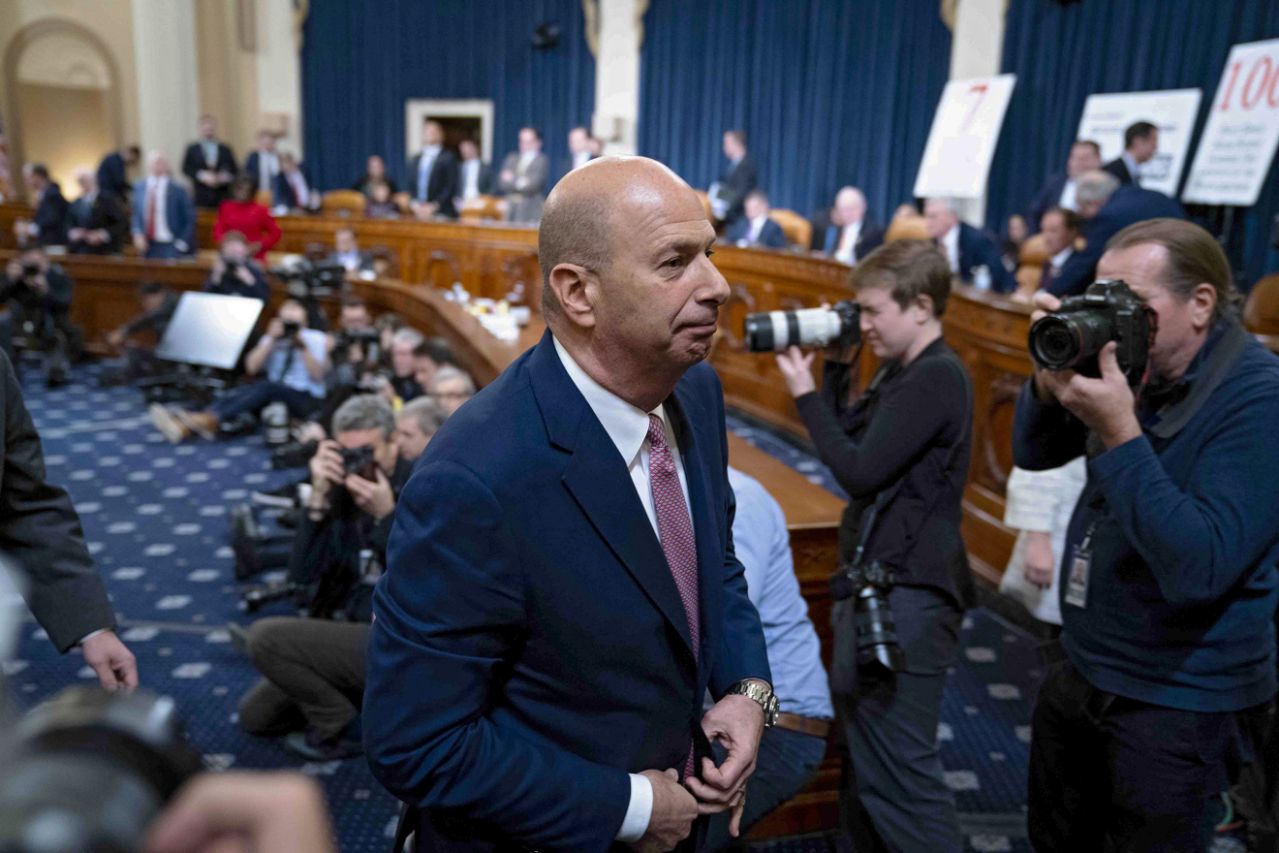 Gordon Sondland, U.S. Ambassador to the European Union, leaves after testifying during the impeachment inquiry on Capitol Hill in Washington, Nov. 20, […] 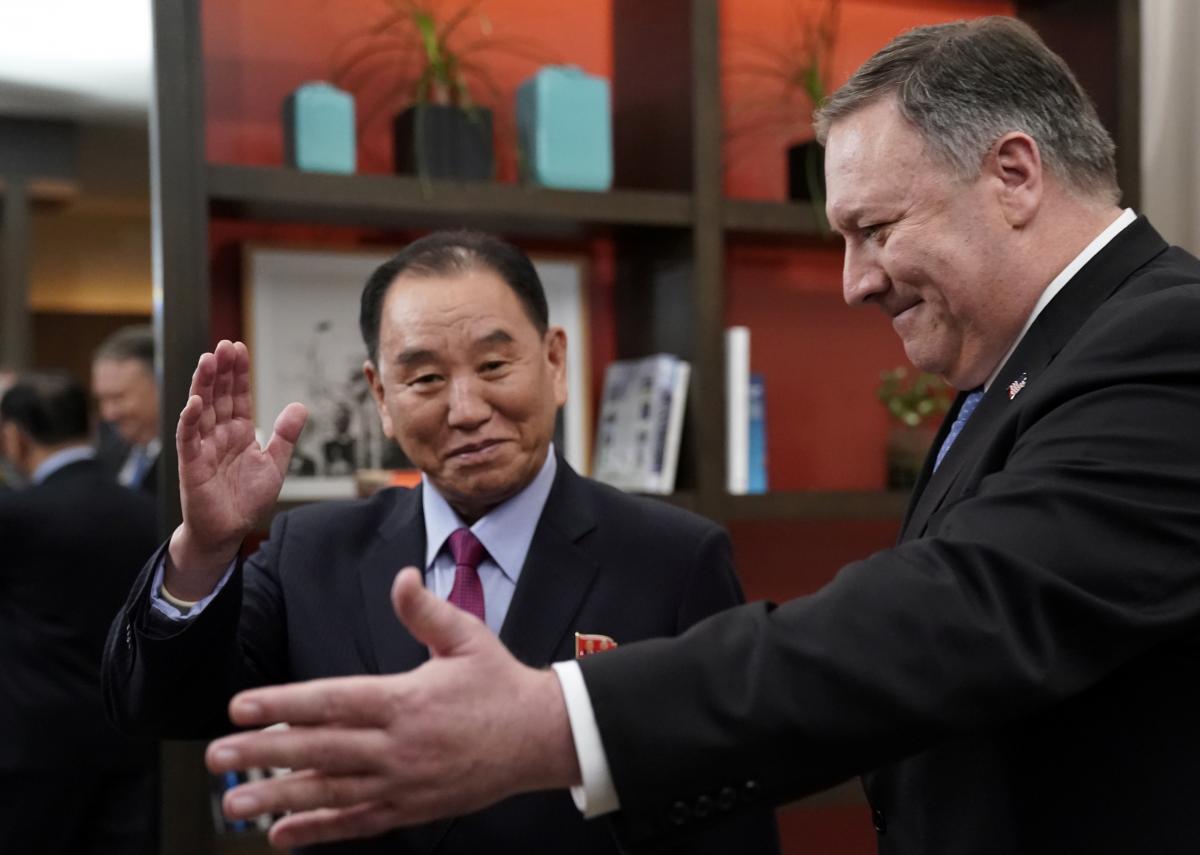 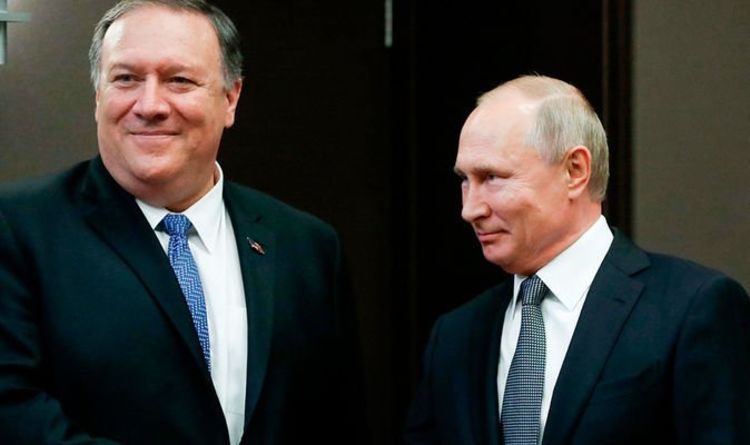 However, Mr Putin immediately hit back, insisting no such interference had occurred in 2016 during the election which saw Mr Pompeo’s boss, […]