The woman, who has not been named, screams as she is kicked and stamped on and the gang whoops during the attack.

Earlier in the clip, the thugs can be seen rolling over the police patrol car.

An unidentified woman in the video can be heard saying in Paris street slang: “The evening has really gone wrong!

The attack was filmed by the gang and uploaded onto the internet by the group.

At one point, her colleague takes his gun out of his holster, but does not let off a shot.

The sickening footage on social media has gone viral and sparked outrage across France.

French President Emmanuel Macron said: “”Those guilty of the cowardly and criminal lynching of police doing their duty on the night of December 31st will be found and punished,” said Mr Macron.

“Force will support the law.

“Honour to the police and full support to all the agents attacked in such a low level fashion.”

The attack took place in the early hours of Monday following an emergency call in the suburb of Champigny-sur-Marne, to the south east of the French capital.

The officers were responding to reports of widespread disorder outside a house in Champigny were a New Year party was taking place.

People were refused entry which led to fighting in the street and When the police arrived they were attacked.

The female officer was the driver of a duty police captain, who was also beaten up but this was not filmed.

The officers were finally rescued by colleagues and rushed to hospital.

Both suffered concussion and numerous injuries but their condition is not life threatening.

The assailants ran away into a nearby housing estate after leaving the patrol car in ruins.

A source close to the case said: “The captain had tried to defend the pair using a tear gas canister, but was badly beaten up.

“At one stage he produced his service weapon, but did not get a shot off. The female officer has been written off work for at least a week, while the captain will be off for at least 10 days.”

“Everything is done to ensure that the cowardly perpetrators of these unspeakable acts are apprehended and sentenced. To attack our security forces is to attack our Republic.” 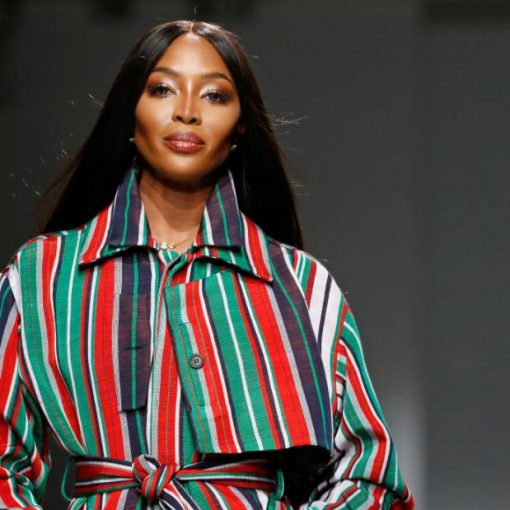 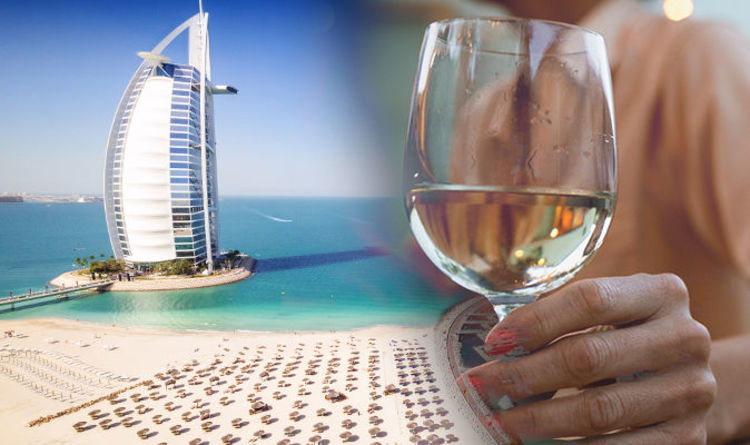 The warning, which came on the UK in the United Arab Emirates Facebook page, warned Britons it is a “punishable offence to […] 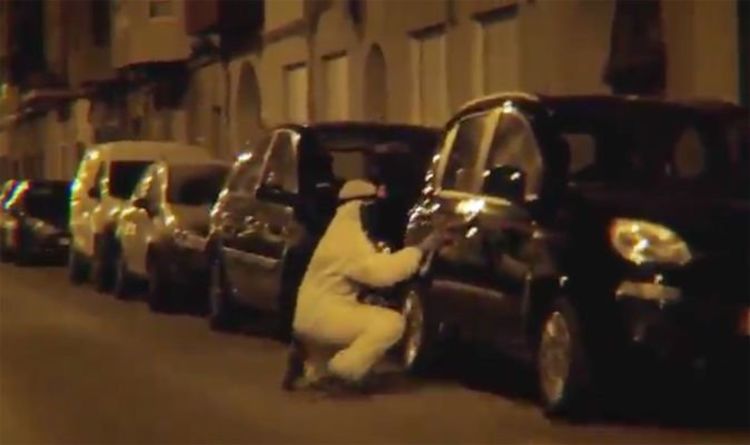 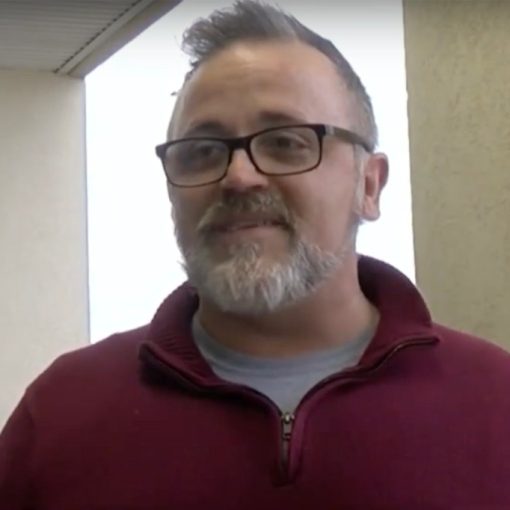 The assistant principal at a Mississippi school has been fired for reading a children’s book called “I Need a New Butt!” to […]