With Italy once again preparing to head to the polls, the European Union is fighting to prevent a surge in support for the right-wing Liga Nord and the Five Star Movement.

This week Antonio Tajani, president of the European Parliament, urged Italians to shun the anti-migrant, eurosceptic Liga Nord and instead vote for centre-left parties like the Democratic Party.

The Italian poitician said the EU needed “a strong Italy” with ideas and policies which “serves Europe”.

“As president of the highest European institution I make an appeal to everyone in order to avoid fights and see programs instead.”

The centre-left offered the best chance of a strong Europe and Italy, he said, adding Liga Nord’s leader Matteo Salvini was already rowing back on his more extreme pledges.

Mr Tajani said: “I believe that the centre-right has all the credentials to win the elections by presenting a credible program with the objective of lowering the tax burden – even with the flat tax – and reducing the tax wedge that could also take the form of European funds for companies willing to hire young people, the fight against burocracy and the release of payments to companies by the public administration.

“It seems to me that Salvini has now abandoned the idea of ​​a hypothetical but unmanageable exit from the euro. His request to change the treaties is right but now the positions must be formalised and relaunched.

“And it should be done on this as on the issue of immigration, and the opposition expressed by the centre-right to ius soli seems right, because it is a topic that can only be tackled in a European and non-national way, such as terrorism, which is still a real and concrete danger.”

And he also took aim at Angela Merkel and Emmanuel Macron, saying Italy could not let Germany and France make all the big decisions in Brussels.

Mr Tajani said: “Stability is expected in Europe. I believe that the centre-right can secure it, but in any case we need a stable government, indispensable for us as for the general order and balance of a Europe at the year zero, to be rebuilt and re-launched. We cannot let the projects to come only from Merkel and Macron.”

Italy will hold a general election on March 4. Opinion polls taken shortly before Christmas indicate the Five Star Movement is marginally ahead of the Democrats. Lego Nord are the fourth most-popular party. 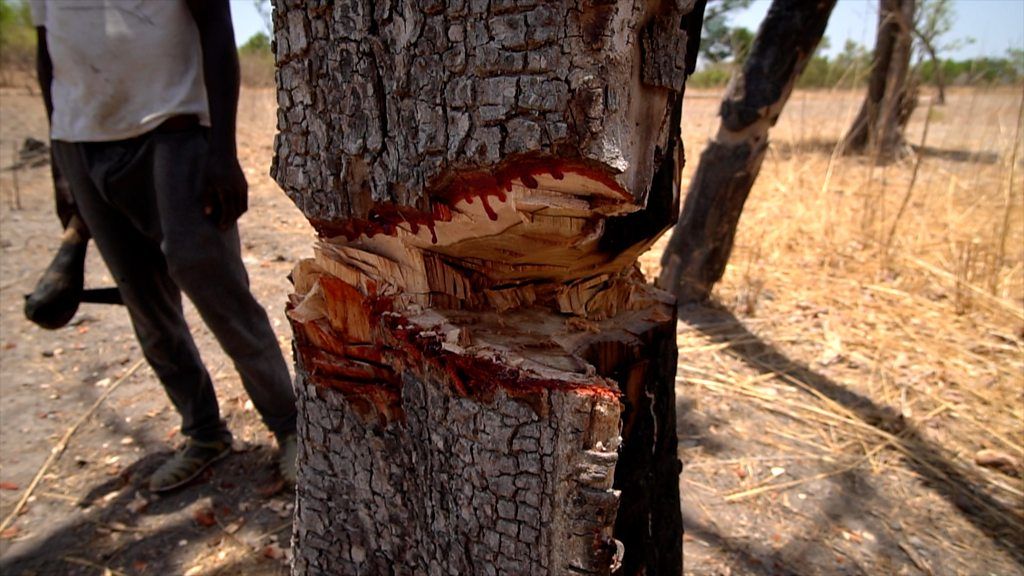 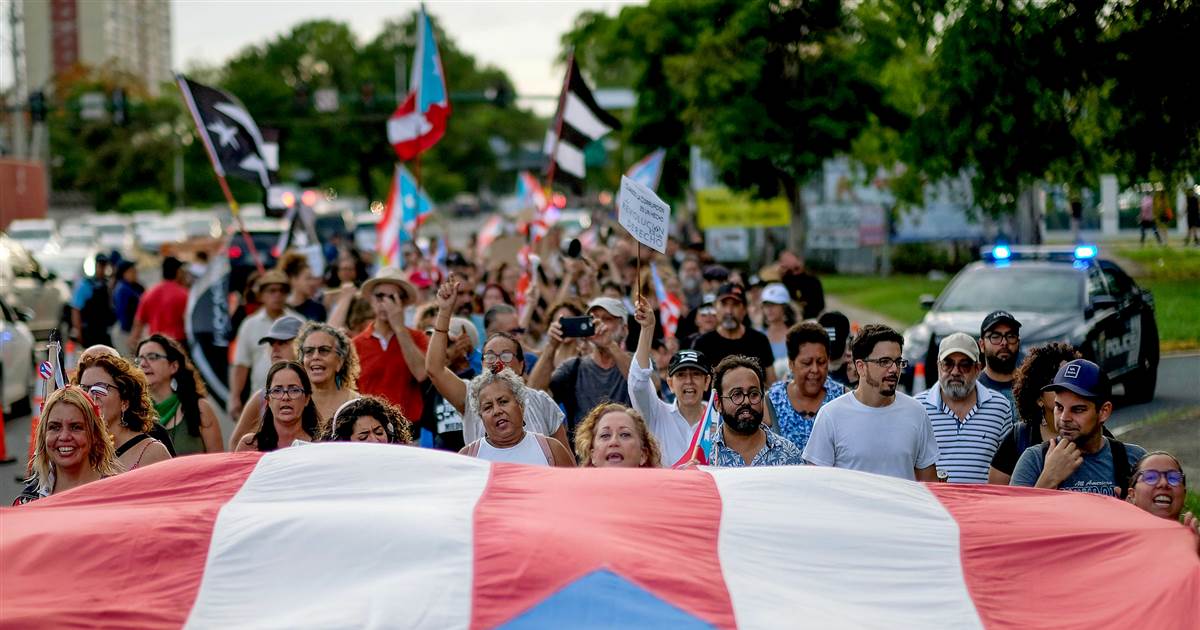 In Puerto Rico, skepticism is growing and small protests are continuing as the island’s decimated administration struggles to make an orderly transition […] 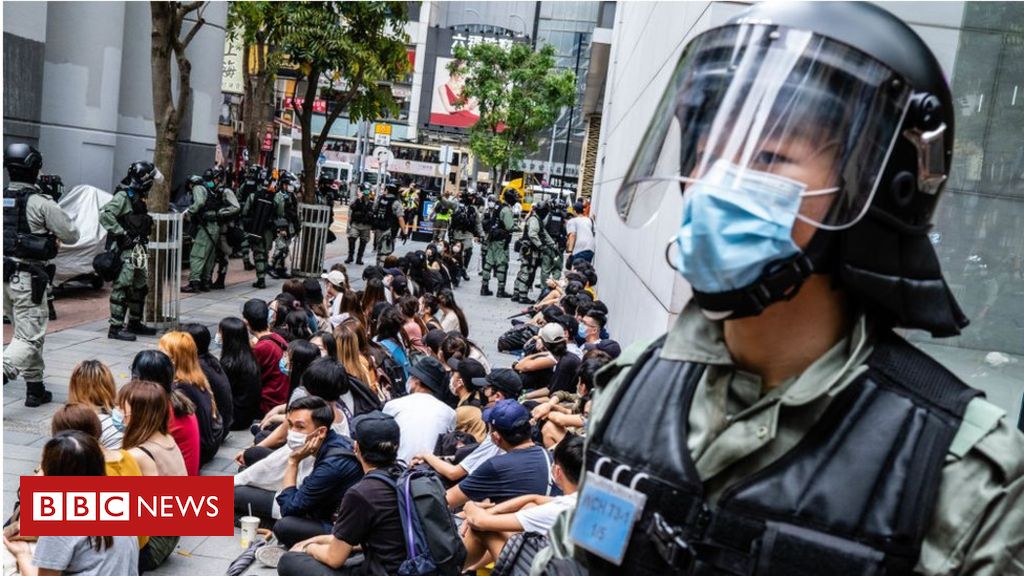 Image copyright Getty Images HSBC and Standard Chartered have given their backing to China’s new security laws for Hong Kong. Both banks […] 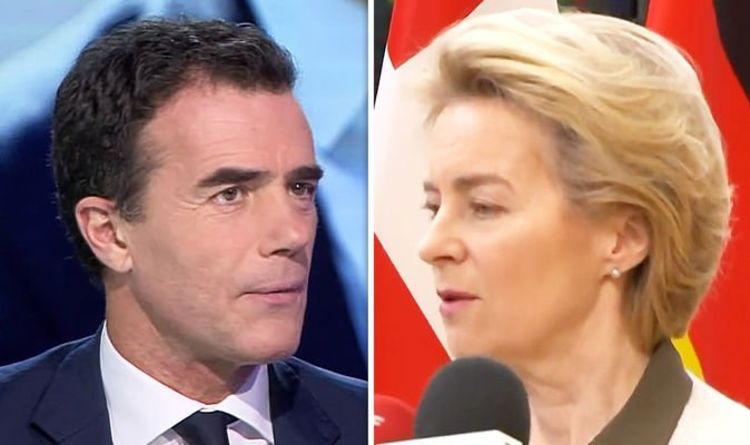