The accident took place near the tourist hot spot of Acapulco on Friday when two cars and a motorbike collided.

Officials have admitted they do not know whether any foreigners visiting the country to celebrate the Christmas holidays were among the victims.

The civil protection communications centre have announced that multiple children were involved in the incident, with a one-year-old and four-year-old among the dead and the wounded survivors aged eight and 18.

Around 15,000 Britons live in Mexico all year round.

Photos from the incident show one of the cars that crashed completely burnt out while flames continue to engulf one of the other two vehicles involved.

An emergency response team attending the accident could be seen extinguishing the fires.

The crash took place on the highway between Acapulco and beach city Zihuatanejo in the state of Guerrero, which usually busier around the festive period as tourists visit the beaches.

Just days before the accident, a dozen tourists were killed when a bus crashed and flipped over on a highway in the Mexican state of Quintana Roo.

US, Brazilian, Canadian and Swedish citizens were killed after the bus carrying tourists from a cruise ship swerved off the road.

Miami-based Royal Caribbean Cruises said that 27 passengers from two of their cruises were involved in the crash.

A spokeswoman said: “Our hearts go out to all those involved.

“We are doing all we can to care for our guests.”

Texas resident Chris Brawley, who was onboard another tour bus, said: “The bus clearly lost control somehow as there were swerve marks all over the road surface.” 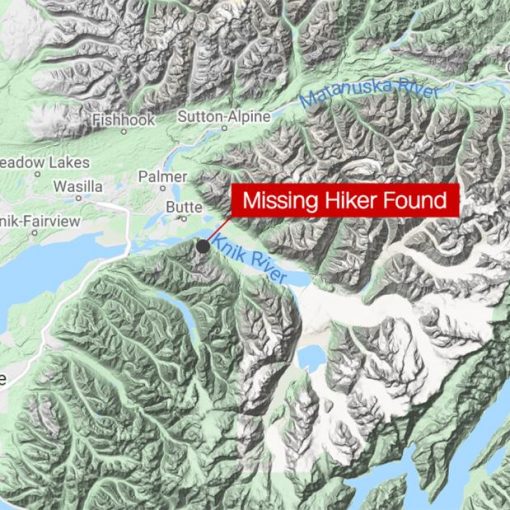 Fina Kiefer, 55, was reported missing around 1 a.m. local time Tuesday after calling her husband for help, according to dispatch reports […] 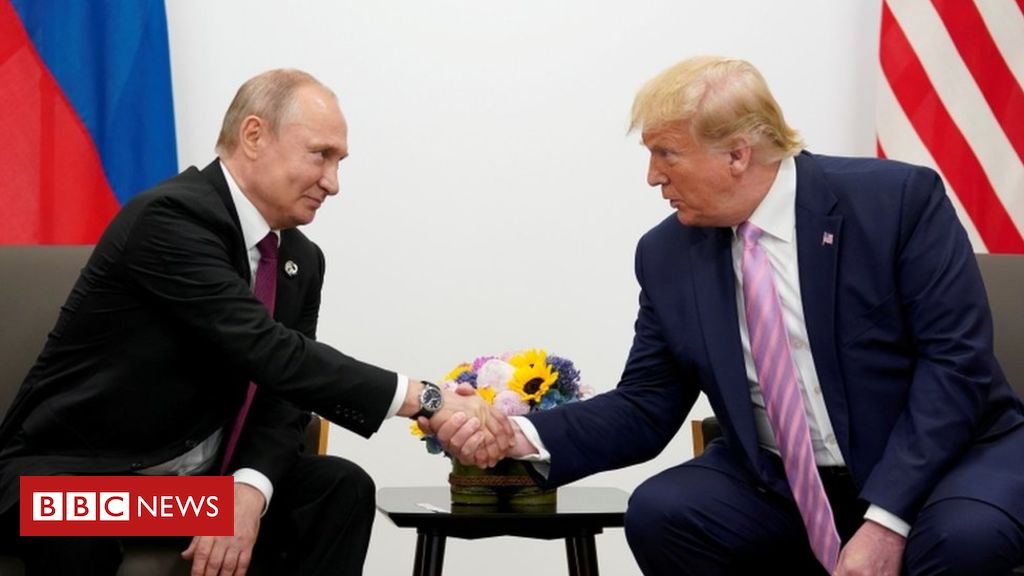 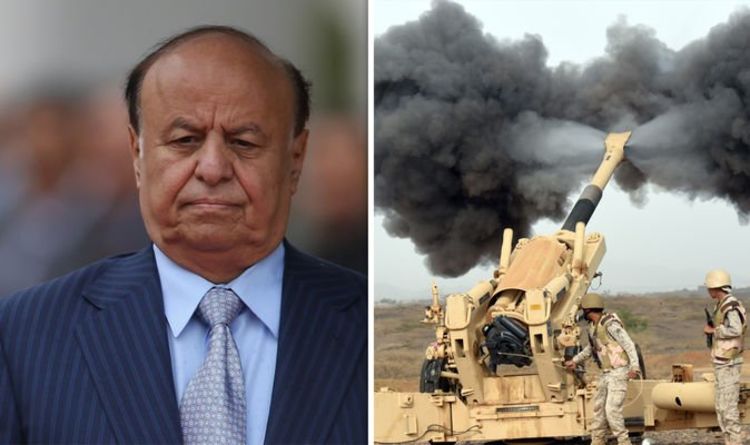 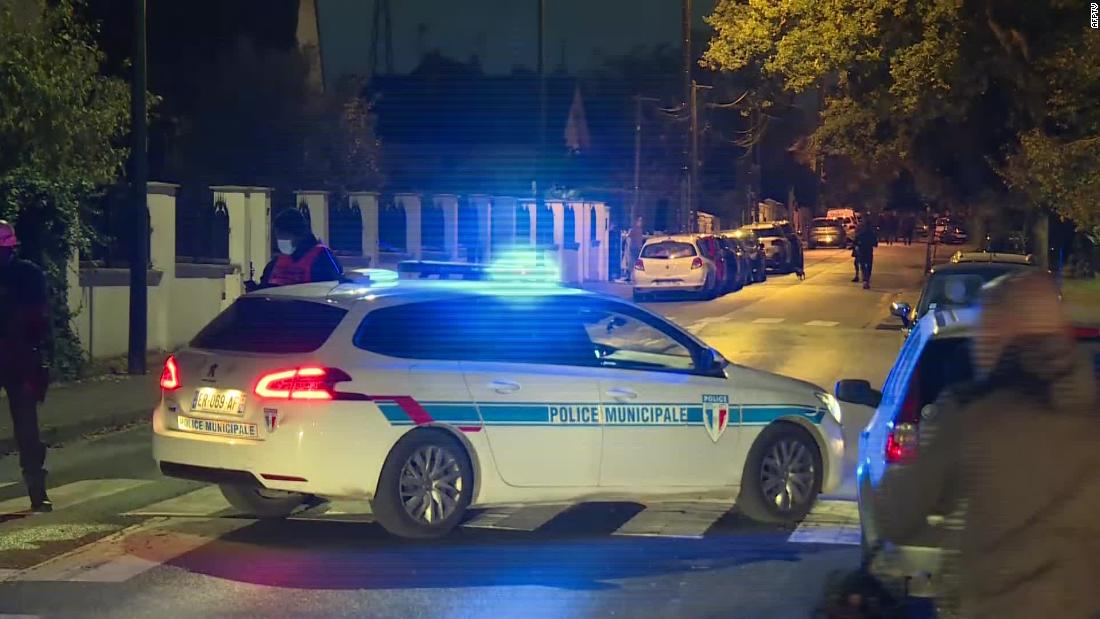 The victim’s body was found in Éragny-sur-Oise, northwest of the French capital, according to the French National Anti-Terror Prosecutor’s office. The prosecutor’s […]