North Korea was barred from international trade after defying orders to end its nuclear development programme amid World War 3 concerns.

The former Green Beret Commander praised US President Donald Trump for calling out Beijing after it was reported China had sold oil and fuel to Pyongyang – but he warned more had to be done.

Lt. Col. Waltz said: “I’m glad he called them out on their behaviour, it needed to be done. But really the next step is what we call secondary sanctions.

“These are sanctions not against the North Koreans, but against the Chinese entities. The banks, the oil and gas, the foodstuff, the shipping industries that are continuing to do business behind the scenes with North Korea.”

The counterterrorism expert said the United States should cooperate with its allies not only in East Asia but also Europe and Australia to ensure China “feels the pain” of new sanctions for continuing to help the Kim regime.

Lt. Col. Waltz told Fox News: “We sanction them and we bring our European allies, the Australians, East Asians and others on board to basically start having the Chinese feel the pain here.”

President Trump responded to the rumours saying he was “disappointed” with China for perpetuating the “North Korea problem” with the sale.

Mr Trump wrote on Twitter: “Caught RED HANDED – very disappointed that China is allowing oil to go into North Korea. There will never be a friendly solution to the North Korea problem if this continues to happen!”

North Korea is China’s main trading partner and the two countries are economically and militarily bound by a 1961 treaty.

The Sino-North Korean Mutual Aid and Cooperation Friendship Treaty ensures Beijing will intervene on Pyongyang’s side in the event of an attack from the United States or its allied countries.

But President Trump put China at the centre of his strategy to put an end to Kim Jong-un’s aggressive rhetoric and the continued threat of World War 3.

During his visit to East Asia in November, Mr Trump met with Chinese President Xi Jinping to negotiate on a diplomatic approach to the North Korean crisis.

While Beijing agreed to exercise a more positive influence on the rogue station – and gave the green light for harsher UN sanctions – China has historically fallen short on its pledge.

Ship-to-ship trade with North Korean ships was banned by the UN Security Council in September in response to Pyongyang’s sixth nuclear test earlier the same month.

The measure was meant to close a loophole used by Pyongyang to avoid trade restrictions imposed by the international community.

It also requires oil for its intercontinental ballistic missile and nuclear programme that the US says threatens the peace in the region. 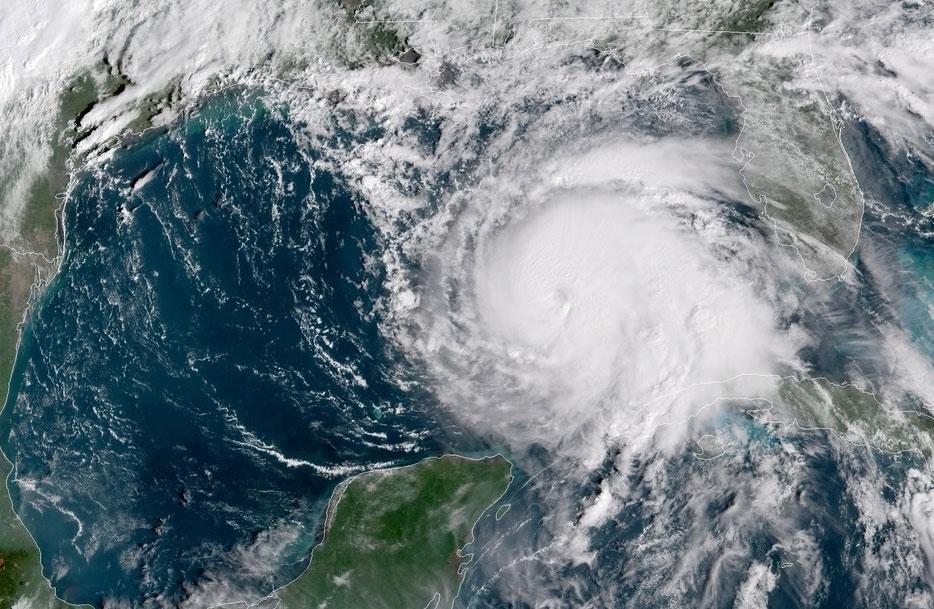 TALLAHASSEE, Fla. (Reuters) – Tens of thousands of Floridians were warned on Tuesday to get out of harm’s way as Hurricane Michael […] 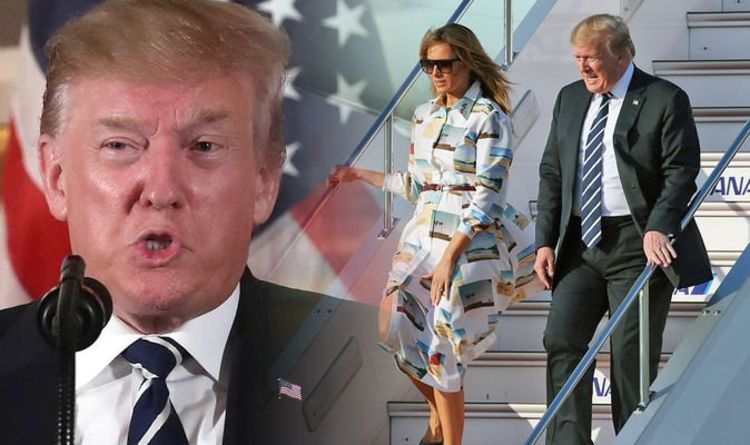 WASHINGTON — The Department of Homeland Security on Friday released the names of only 22 visitors to President Donald Trump’s Mar-a-Lago property, […] 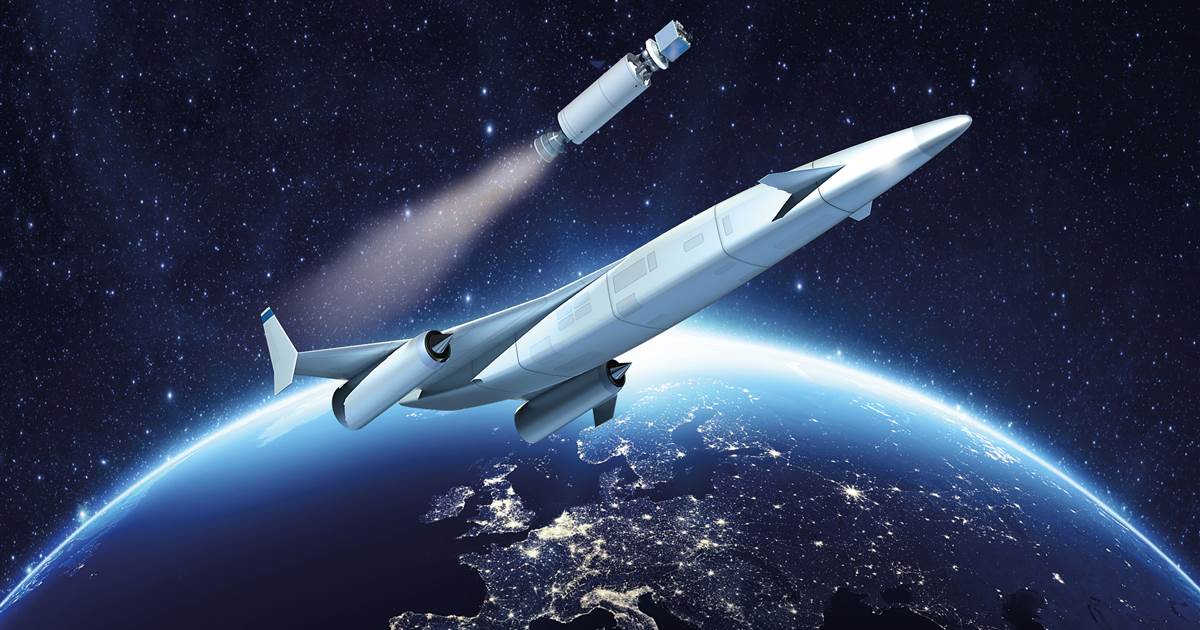 Get the Mach newsletter. SUBSCRIBE April 13, 2019, 9:59 AM GMT By Jaclyn Jeffrey-Wilensky Sixteen years after the Concorde supersonic airliner took […]