NASA released a new image on Friday showing a large, shattered chunk of iceberg that broke off from one of Antarctica’s main glaciers earlier this year.

The fragmented piece of iceberg called B-44 calved from Pine Island Glacier—the continent’s fastest melting glacier—in September. A satellite image taken on December 15, around midnight local time, by NASA’s Landsat 8 offers an up-close view of one of the many fragments that shattered from the glacier.

Using various measures, such as the arc of the horizon of the Sun and the length of shadows, scientists conclude the iceberg is about 160 feet above the waterline and more than more than 800 feet below the water surface. B-44 broke into more than 20 pieces, which scientists believe is the result of a pocket of warm water known as a polyna. They think that the hotter than usual ocean water is touching the base of the glacier and causing it to weaken at a rapid pace.

Trending: New Year’s Day Supermoon Livestream: How and When To Watch

Related: What Caused These Weird Giant Sugar Cubes To Form In Antarctic Ice?

“In some relatively colder years, we know the melt rate slowed down and the glaciers slowed down. On warm ocean years, the glacier moves really fast,” Eric Rignot, a climate scientist at the University of California, Irvine, told The New York Times.

The thinning ice shelves have been long-watched by scientists, but the September breakoff caused researchers to pay even closer attention to a problem which they reveal is concerning.

Don’t miss: Will Trump Finally Get His Border Wall In 2018?

Sea ice and icebergs float as seen from NASA’s Operation IceBridge research aircraft off the coast of the Antarctic Peninsula region, on November 3, 2017, above Antarctica. NASA’s Operation IceBridge has been studying how polar ice has evolved over the past nine years and is currently flying a set of nine-hour research flights over West Antarctica to monitor ice loss aboard a retrofitted 1966 Lockheed P-3 aircraft. According to NASA, the current mission targets ‘sea ice in the Bellingshausen and Weddell seas and glaciers in the Antarctic Peninsula and along the English and Bryan Coasts.’ Researchers have used the IceBridge data to observe that the West Antarctic Ice Sheet may be in a state of irreversible decline directly contributing to rising sea levels. The National Climate Assessment, a study produced every 4 years by scientists from 13 federal agencies of the U.S. government, released a stark report November 2 stating that global temperature rise over the past 115 years has been primarily caused by ‘human activities, especially emissions of greenhouse gases’. Mario Tama/Getty Images

“What we’re witnessing on Pine Island Glacier is worrying. We’re now seeing changes in the calving behaviour of the ice shelf, when for 68 years we saw a pattern of advance and retreat resulting in the calving of a single large iceberg which left the ice front to approximately the same place,” Robert Larter, a marine geophysicist at British Antarctic Survey, who has flown over the Pine Island Glacier rift, said in a statement.

In many prior calving events, the ice front returned to nearly the same position and the ice shelf made its way back into the sea, Larter explained. However, the most recent event has proved to be different.

“With continuing thinning it was clear that sooner or later there would have to be a change to this pattern – and this is what we are witnessing now,” Larter said. 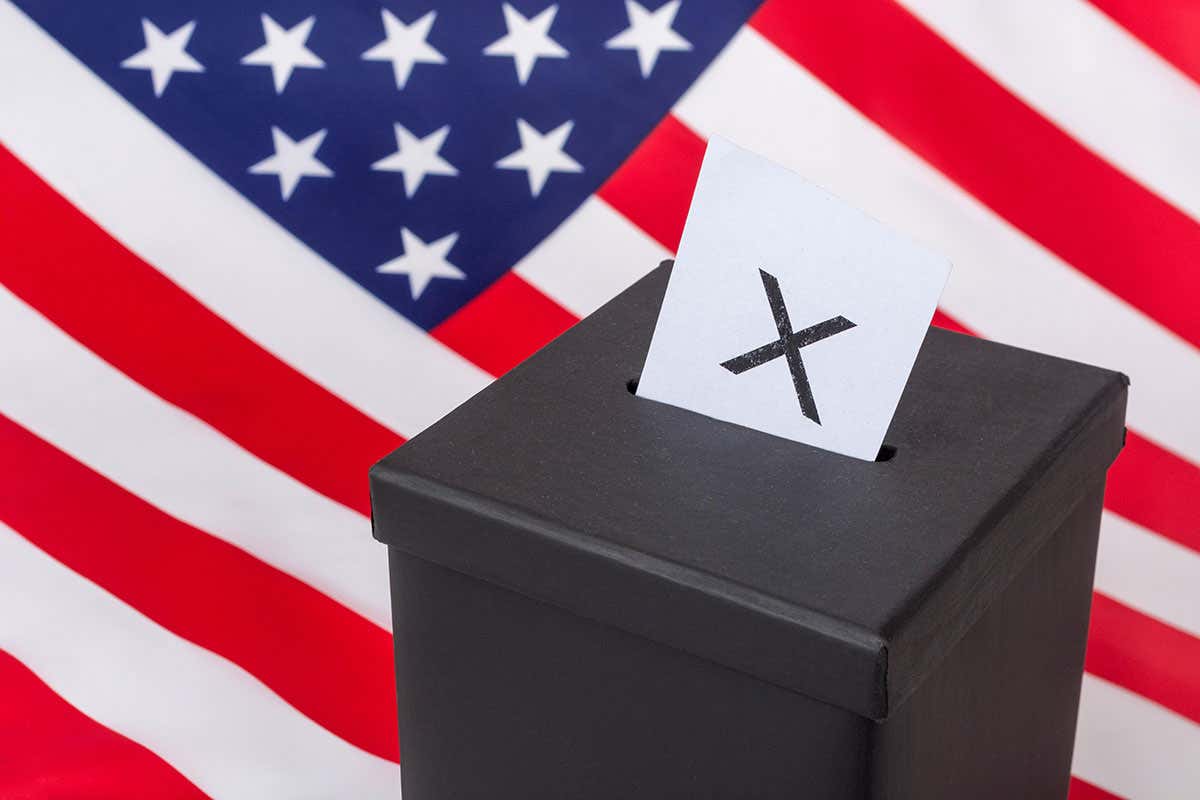 A wooden idol that just predates St. Patrick’s arrival in Ireland more than 1,000 years ago has been unearthed from a bog […] 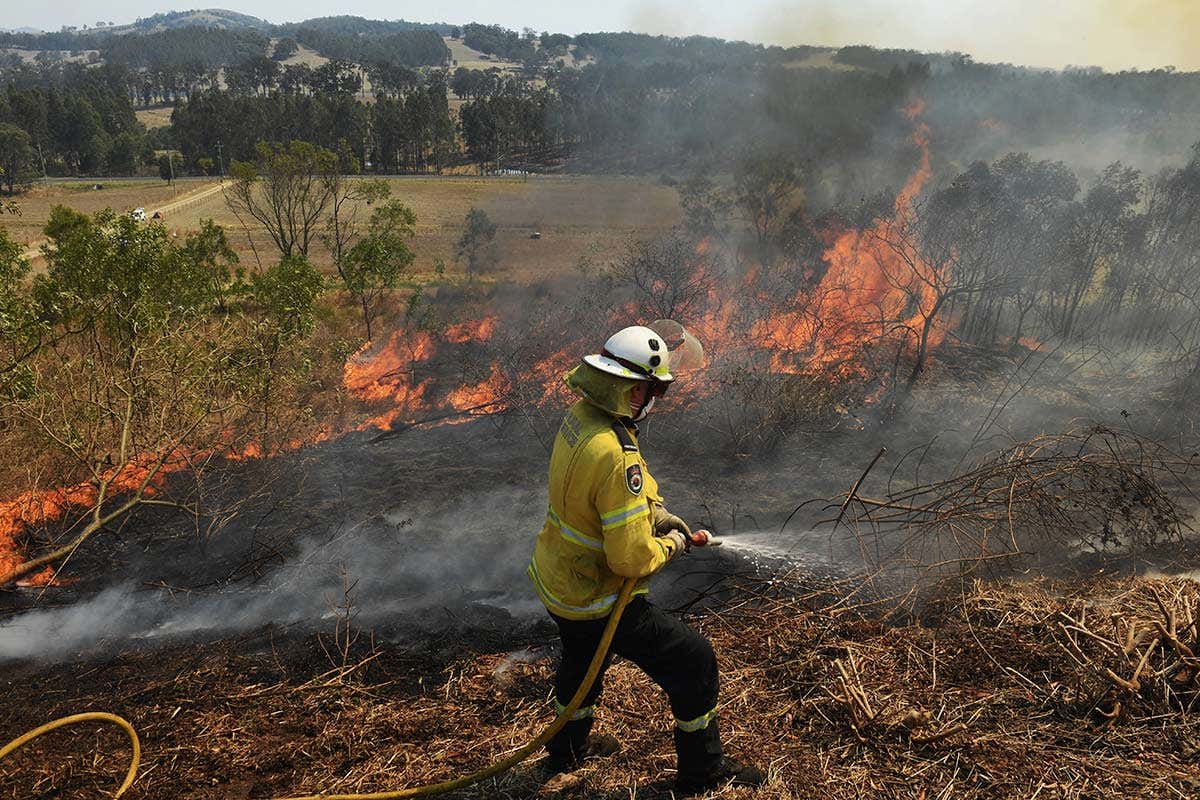 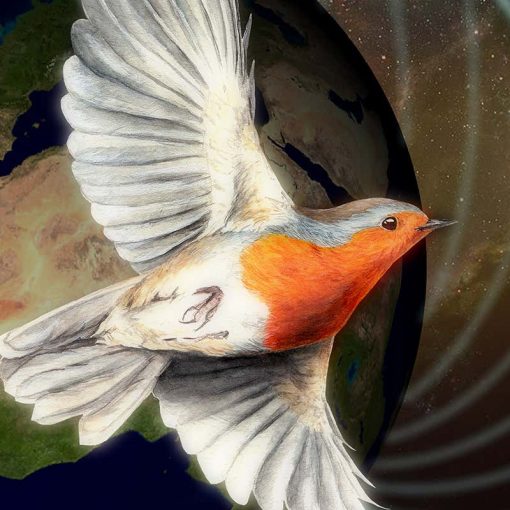