He’s known as James Bond’s gadget man, but did you know the British Secret Service have their very own Q and Q-branch in Mreal life?

Now a former employee of Her Majesty’s Government Communications Centre, who invent gadgets for MI6, has lashed out at the organisation.

Spotted by Daily Telegraph, the anonymous person wrote a review of HMGCC on Glassdoor.

The post claimed: “Money and resource are wasted on a daily basis” and “Software development technologies, practices and processes are a decade out of date.”

The former employee added: “These are continuously shackled by bureaucracy and red tape.”

Speaking at the Women in IT Awards in London’s Grosvenor House Hotel, Sir Alex revealed the news as part of an MI6 diversity drive in an effort to attract more female recruits.

Sir David Jason has also spoken out on how he would love to be the next Q in the James Bond movies.

Appearing on This Morning, he said: “Q or M would go down very nicely, if you’re out there watching, Broccoli…”

Kylie Jenner Baby No. 2: All the Pregnancy Clues! If you’ve been keeping up with the Kardashian-Jenners, you’ll know Kylie Jenner is pregnant […] 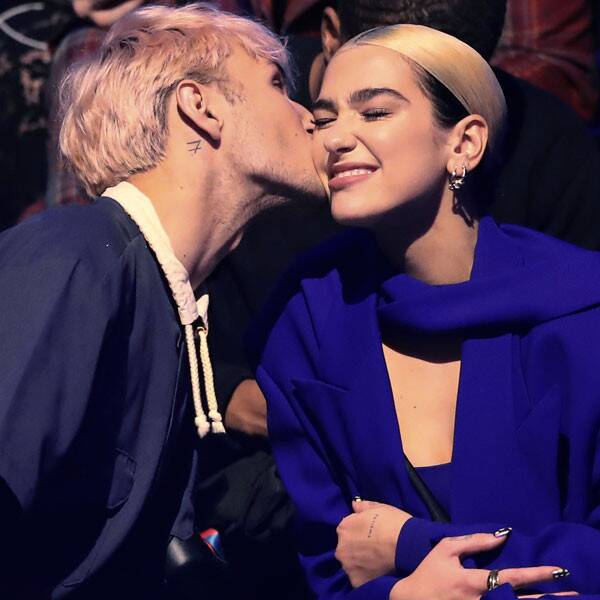 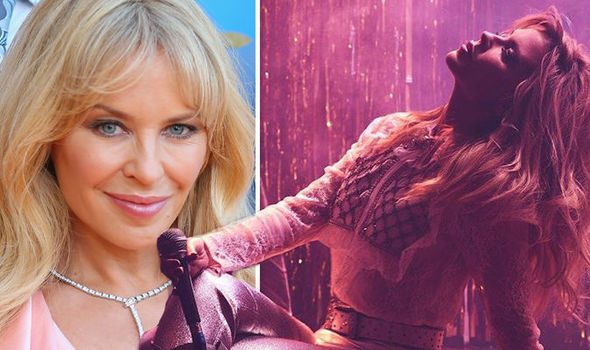 The Australian sensation, 49, will release her fourteenth studio collection Golden on April 6. From it, she has debuted the first cut, […]

An investigation into a woman’s rape and sexual assault accusations against actor Gerard Depardieu has been dropped because of lack of evidence, […]