2017 saw a lot of amazing animal discoveries, from new dinosaurs to modern birds. But sharks had some unbelievable moments this year as well. Take a look back on the most bizarre and amazing shark discoveries of 2017.

Killer whales lived up to their name in May when they allegedly killed three great white sharks, which people found dead off the coast of South Africa.

Trending: Booze Guide: Ring In The New Year With These Spirits

Even more bizarrely, the shark carcasses were recovered without their livers, and in one case, its heart. Scientists suspect orcas had slain the animals to eat their livers because the organs are full of squalene, a compound that is sometimes difficult for orcas to get in their diet.

Greenland shark may be more than 500 years old

A study published in 2016 gained international attention in December 2017 because it dated an ancient shark that could be the oldest living vertebrate.

Mary Lee when she was first captured and tagged on a research vessel. OCEARCH

The ocean research organization, Ocearch, has been tracking Mary Lee, a giant great white shark, for five years. But for the last six months of 2017, researchers haven’t received any pings from the animal’s tracker, and they suspect they might never know where Mary Lee is going again.

Most popular: New Year’s Eve Traditions Around the World 2018: How They Celebrate In Spain, Russia, Iceland and Other Nations

Luckily, Mary Lee is probably fine—researchers suspect that the batteries in her tracker have simply died.

Despite their reputation as top predator, sometimes sharks can become prey as well. When not being eaten by killer whales, some sharks end up on the menu of toothy reptiles. In October, researchers published a paper documenting the stomach contents of 500 alligators, and found that they sometimes eat sharks.

Ancient Shark With Razor Teeth Found off Coast of Portugal

Perhaps the most popular shark news this year involved the collection of a deep-sea, dinosaur-era shark. The frilled shark, which has rows of razor-sharp teeth, has existed in its current form for millions of years. Frilled sharks were swimming the ocean blue before dinosaurs appeared on Earth, making this collection a special glimpse into prehistory. 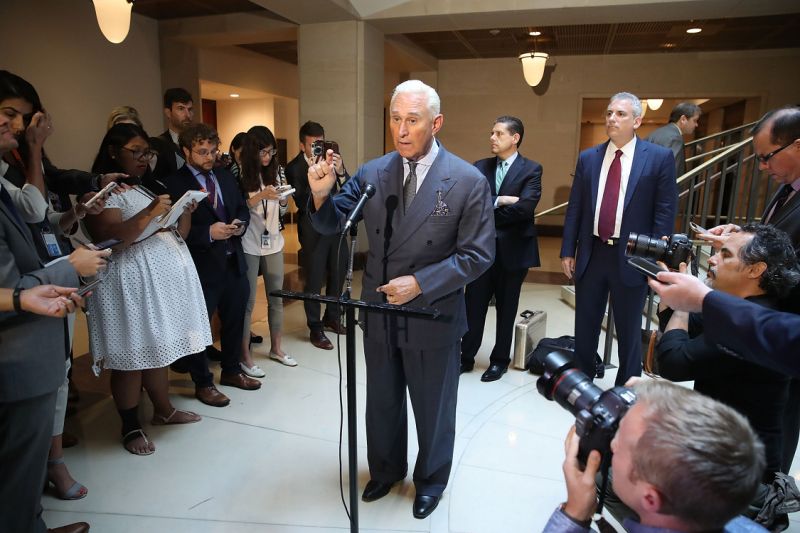 He initially denied it More Roger Stone, a longtime associate of President Donald Trump, said he is “probably” the person mentioned in […] 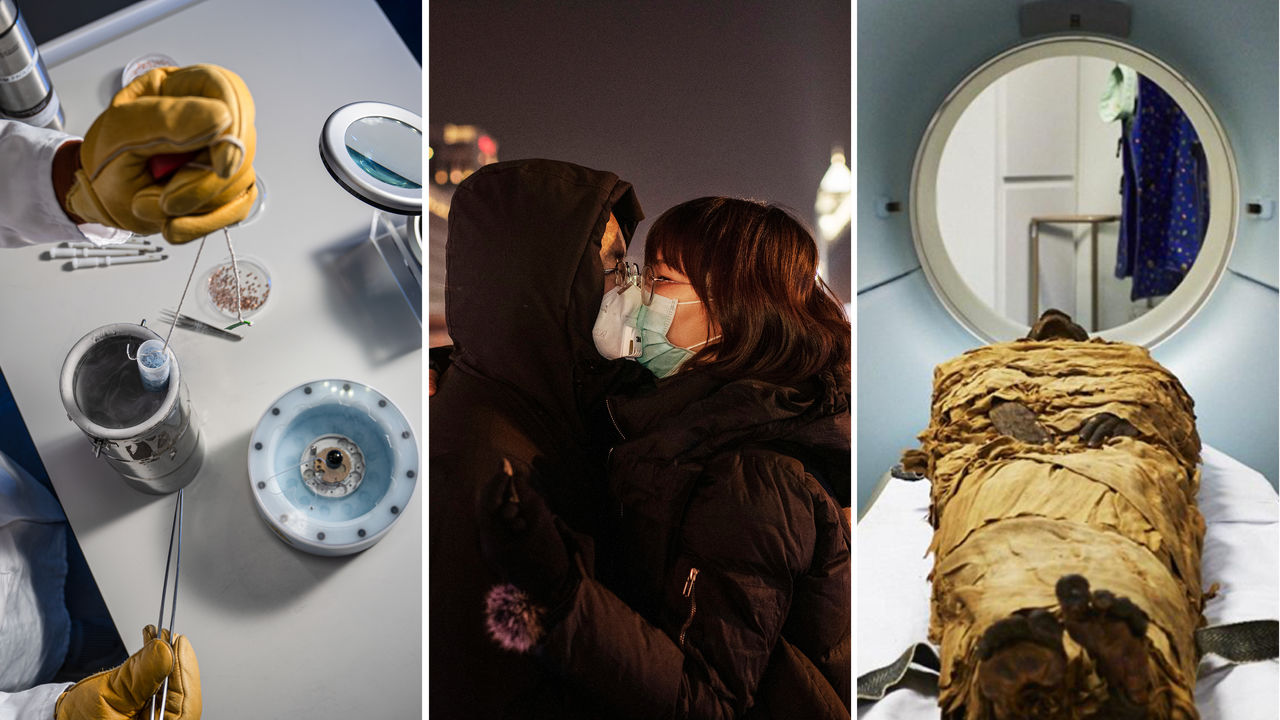 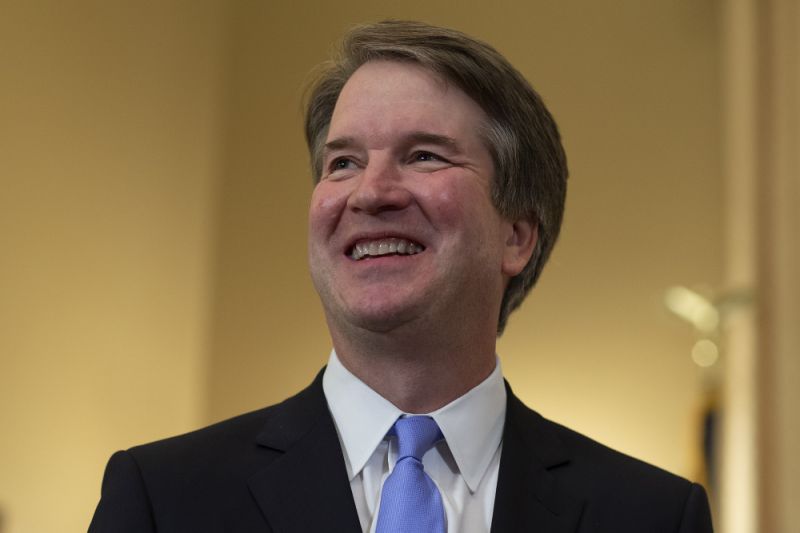 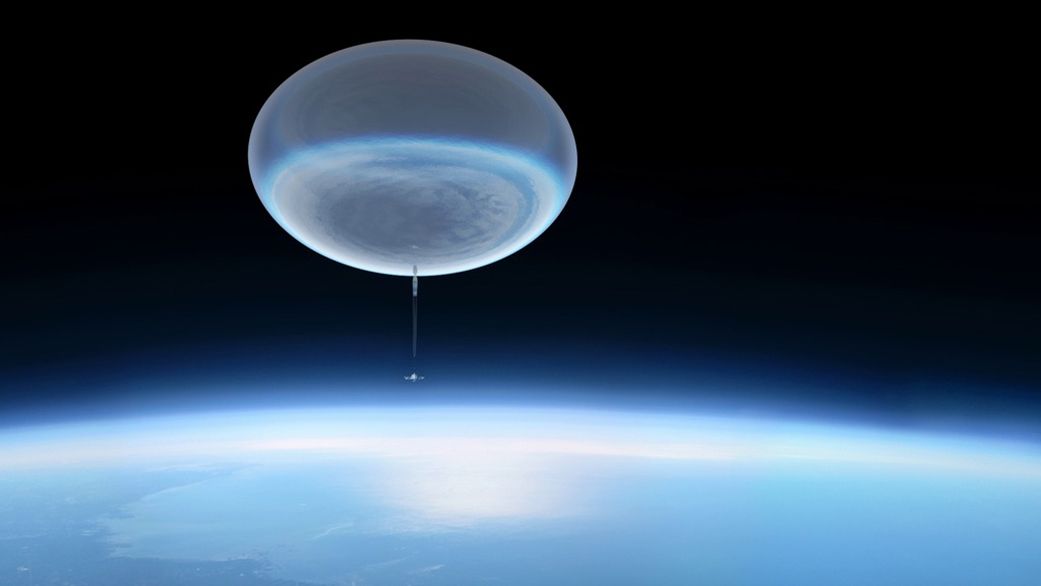 NASA’s latest mission won’t actually reach space – but it will come very close, with a massive observation craft made up of […]