Police discovered the body of Christina Louise Marston, 43, from Southampton, after her husband reported her missing in Mallorca, Spain.

Investigators are believed to have obtained footage from a CCTV camera showing Mrs Marston was alone when she fell into the water.

The couple are thought to have moored at the marina 24 hours earlier before heading for a night out.

Officers recovered the body by the Club de Mar Marina to the west of Palma cathedral by the city’s cruise terminal.

It was spotted by a Civil Guard vessel patrolling the area following several unsuccessful searches by police divers.

Mr Marston raised the alarm at around 11am on Saturday, telling police he woke up to find her missing and feared she may have gone overboard.

The boat they are believed to live on permanently was searched by police forensics experts following the discovery of the body.

A judge at a criminal court in Palma has been put in charge of the investigation by the Civil Guard’s Homicide Squad until they are satisfied there has been no foul play.

The judge could order further tests once the results of the postmortem examination are known.

A source close to the investigation said it was thought at this stage she had died as the result of a tragic accident but nothing could be ruled out until further tests had taken place.

A spokesman for the force said: “The autopsy will confirm the cause of death.” 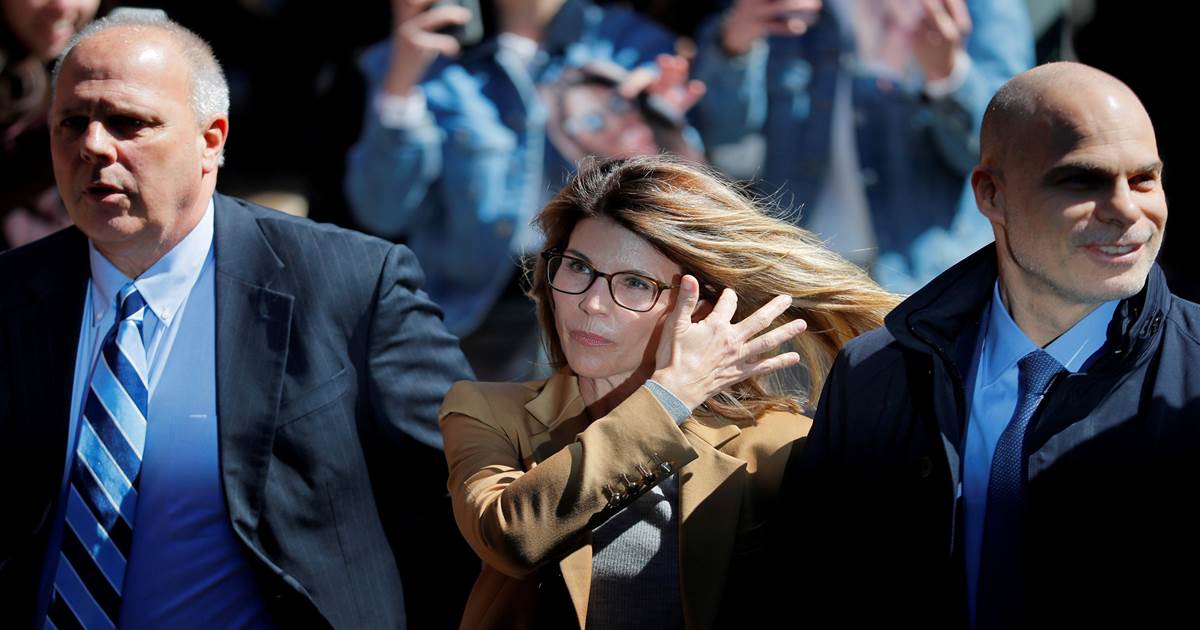 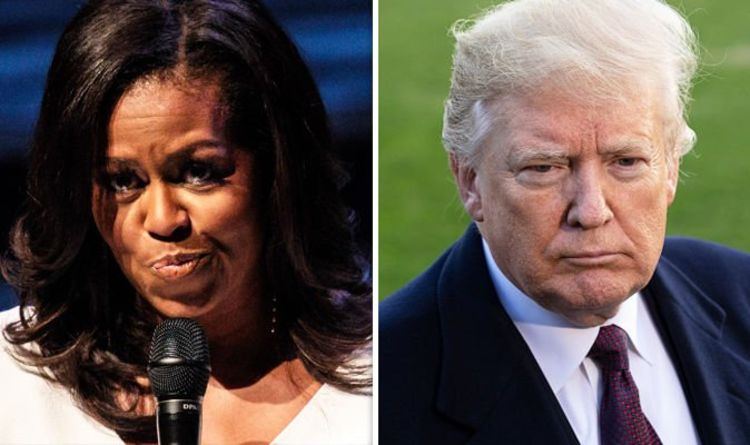 Speaking at an event to promote Becoming, the memoir that has become the fastest-selling book of 2018 with three million copies sold, […] 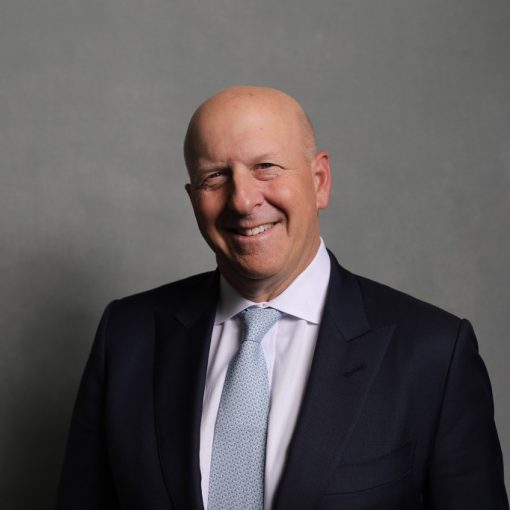 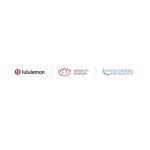 With funding commitment from lululemon, Peace on Purpose aims to train and equip more than 3,000 aid workers and reach 30,000 UN […]